Mississauga Ranked One of the Best Places to Live in Canada 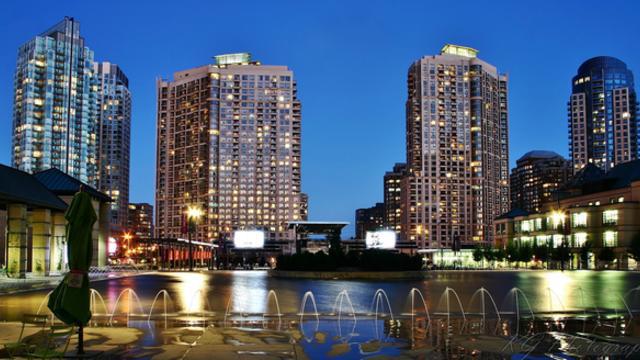 If you have chosen to live, work and play in Mississauga, you’ve made the right choice. Mississauga has been ranked as one of the best places to live in Canada.

ReMax recently put out its Best Places to Live: Canada Liveability Report. The report focused on a variety of quality of life factors and how they impact Canadians’ home-buying decisions.

When surveyed, six out of ten Canadians put easy access to shopping, dining and green spaces at the top of their liveability criteria.

Other criteria include proximity to public transit, work and to preferred schools, as well as cultural and community centres.

According to the report, these factors are so important that Canadians spend more than two-thirds of their time in their neighbourhoods. This rate is higher among baby boomers compared to Gen Z, millennial and Gen X Canadians.

According to the report’s livability index, Mississauga met many requirements for livability with medium marks. The city achieved high scores on availability of work/access to employment opportunities, economic development, and population growth. On the transit, shopping, green space, school, housing supply, affordability, healthcare, and walking and cycling trail files, it earned medium scores.

Some of the results are somewhat perplexing, as Mississauga boasts one of Canada’s largest and more profitable shopping centres (Square One) two major hospitals (Mississauga Hospital and Credit Valley Hospital) and a slew of parks.

Interestingly enough, people seem to prefer to shop and enjoy the outdoors in nearby Brampton.

Mississauga did not receive any low marks. 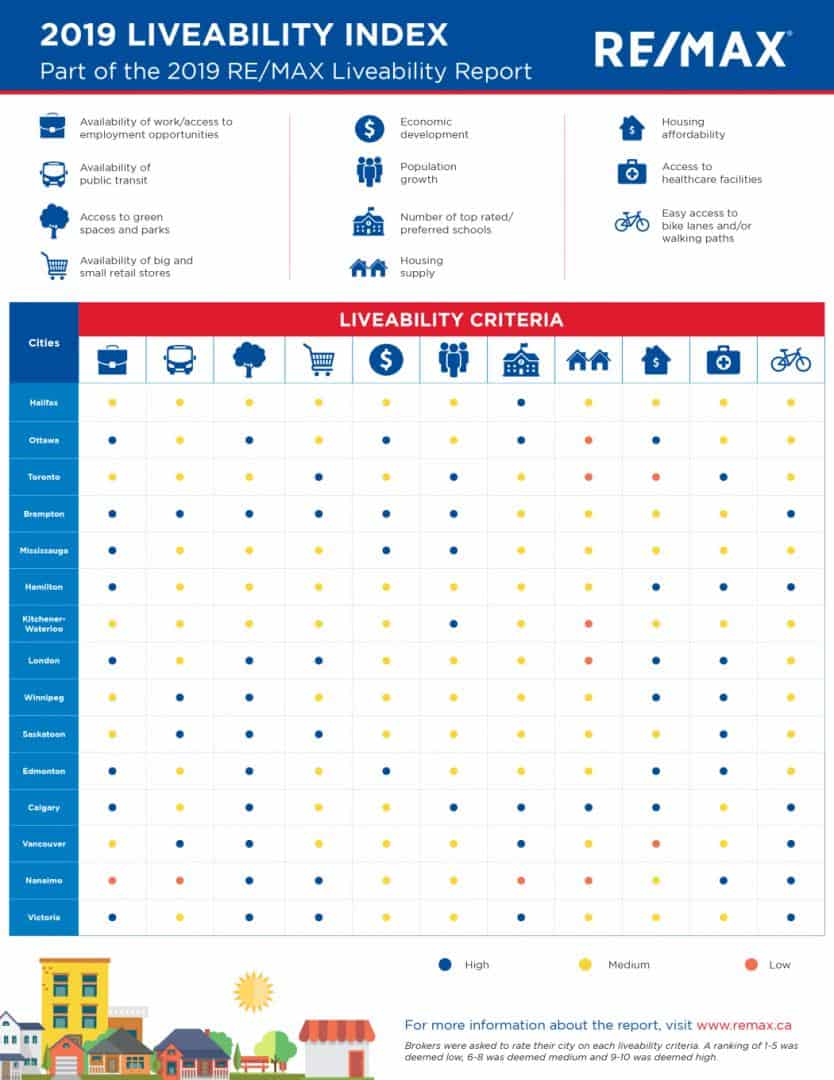 In the report, ReMax points out that Mississauga, which occupies prime real estate on Lake Ontario’s shoreline, boasts ample green space, parks, cultural and arts attractions. It also mentions that the city is the Canadian headquarters to more than 60 Fortune 500 companies.

Mississauga’s explosive growth in recent decades has been attributed to its proximity to Toronto, although it has undoubtedly become a destination and a world-class city in its own right.

So, what are Mississauga’s hottest neighbourhoods?

A survey of ReMax Brokers revealed that the best places to live in Mississauga are Port Credit, Streetsville and Cooksville, ranking as the top three neighbourhoods in Mississauga for access to green spaces and parks, walkability, retail and restaurants and the ease of getting around/public transit.

In the same Leger survey, 60 per cent of Canadians put easy access to shopping, dining and green spaces at the top of their liveability criteria. Proximity to public transit (36 per cent), work (30 per cent) and to preferred schools (18 per cent), as well as cultural and community centres (18 per cent), fall out of the top five neighbourhood wants and expectations.

So how does Mississauga stack up?

According to the survey, Lakeview ranks as the top hidden gem neighbourhood, while City Centre, Erin Mills and Cooksville rank as the top three neighbourhoods for affordability and a good supply of housing inventory.

Do you live in one of the best-ranked neighbourhoods in Mississauga?