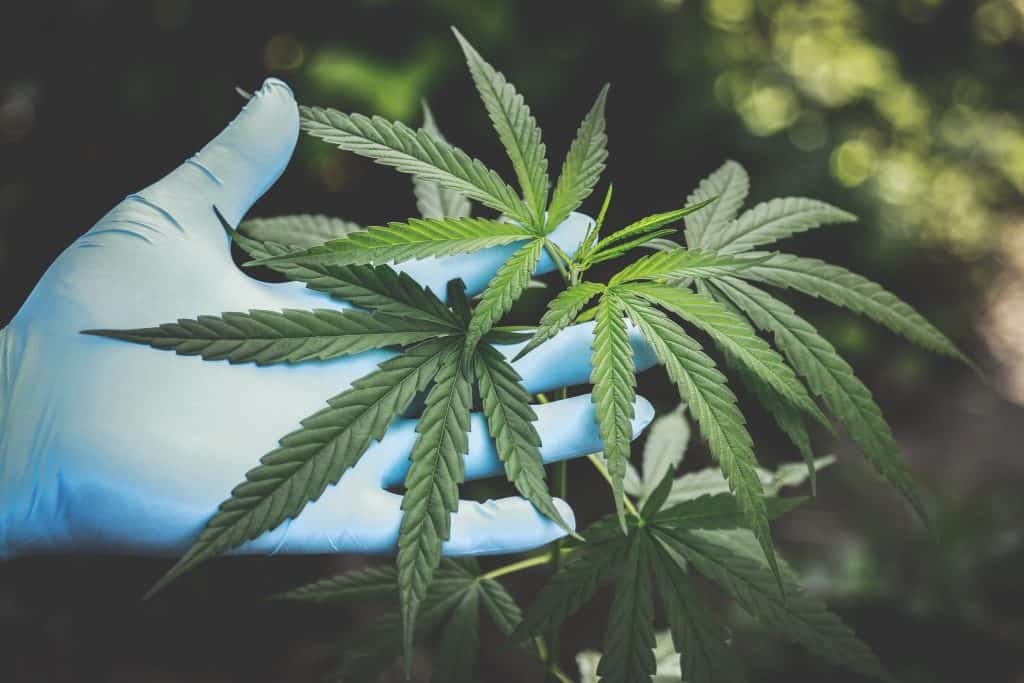 The City of Mississauga is pushing the Ontario government to give municipalities more control over how many cannabis shops can open up and where they can do business.

As one of five GTA municipalities to so far deny the operation of legal cannabis stores, Mississauga is willing to welcome such shops on the condition that the City can regulate the businesses.

Mississauga City Council adopted a resolution today calling on the Ontario government to either pass a private member’s bill that seeks to give municipalities more control over the location of cannabis shops or allow its content to be added to an omnibus bill, which would have the same effect.

Copies of the resolution will be sent to Ontario Premier Doug Ford and several members of his cabinet, including Mississauga-Streetsville MPP Nina Tangri.

Tangri, the associate minister of small business and red tape reduction, introduced the omnibus bill, Bill 13, the Supporting People and Businesses Act. It contains a proposed amendment to the Cannabis Licence Act.

She noted some streets in Toronto “have five or six cannabis shops in a row.”

Mississauga councillors expressed support for the idea of legal cannabis shops operating in the city, but only if regulated.

“This has been my single reason for not supporting the cannabis retail stores in the city, that we did not have any control of the locations and numbers,” said Ward 9 Councillor Pat Saito.

Saito said she continues to receive emails from cannabis retailers wondering why Mississauga won’t allow them.

“I’d encourage (them) to get behind this bill,” she said.

Mayor Bonnie Crombie said in June that concerns councillors have are with the clustering of stores in neighbourhoods and the proximity of the shops to playgrounds, schools, counselling facilities, child care and community centres as well as other sites that may be considered sensitive.

The Ontario government has been steadfast with its rules surrounding the operation and location of cannabis stores. Essentially, it has told local municipalities that if they are to buy into the program, they will have to opt out of the ability to control matters such as how many stores will be allowed to operate and where they will be located.

Mississauga, Oakville, Markham, Whitby and Vaughan are the only municipalities in the GTA to so far deny the operation of legal cannabis stores. 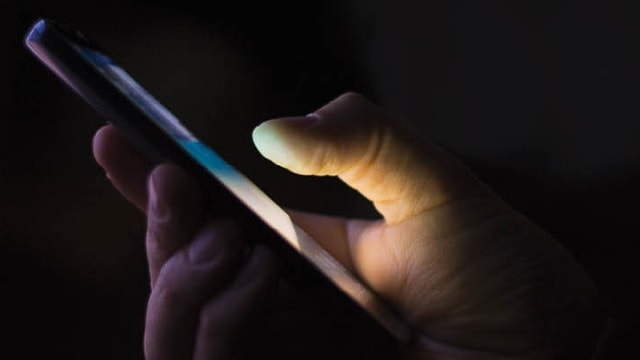