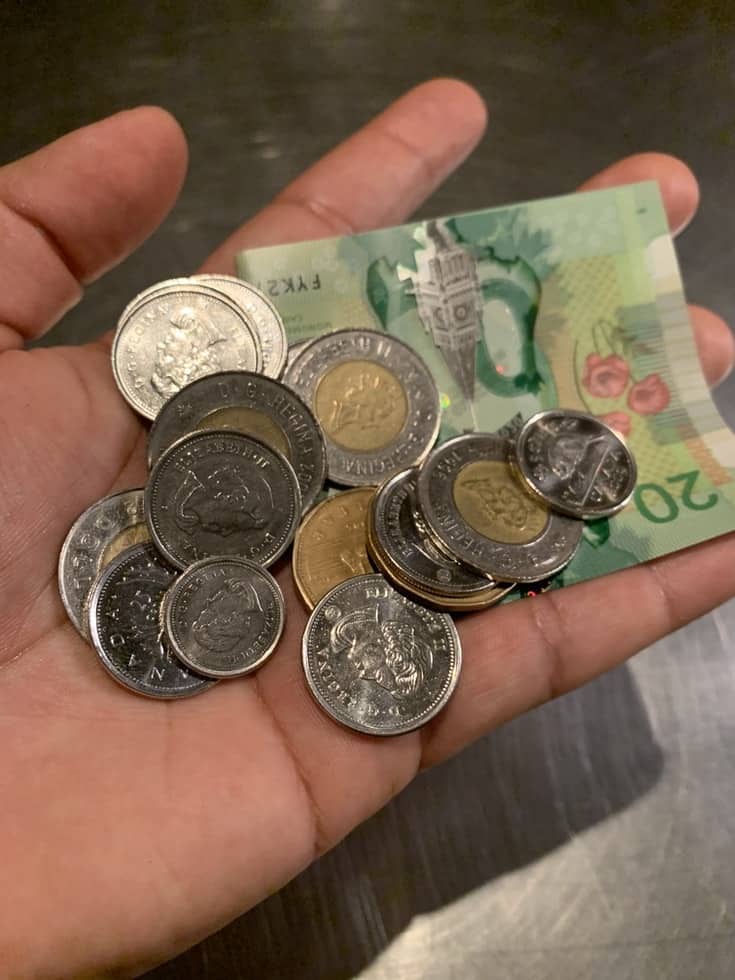 Members of a Peel advocacy group will protest outside a dozen or so money-lending businesses in central Mississauga tomorrow as part of a nationwide call on Ottawa to criminalize high-interest loans that target low-income families.

Peel ACORN, an independent social and economic justice group, will gather members and others outside Money Mart in Cooksville shortly after noon and then continue on to a number of similar financial services companies in the immediate area.

Organization members say they chose the location in which to gather for its unusually high number of lending companies within a relatively small area.

The group’s protest is part of ACORN Canada’s National Day of Action for Fair Banking in which similar demonstrations will take place in eight other cities across Canada including Ontario locations Hamilton, Toronto, London and Ottawa.

🗓️TOMORROW's the day!! It's ACORN's National Day of Action to Criminalize High Interest Rates! Join us, TOMORROW, Tuesday, Dec. 14th in 9 cities across the country as we demand fair banking/end predatory lending.

The group says it’s fighting against the practice of predatory lending in which unfairly high fees and interest rates are attached to payday loans and installment loans.

“We want the federal government to act. Low-income families deserve fair banking,” the group says on its national website.

In Peel, the organization says it’s helping low-income earners who find themselves falling deeper into debt via high interest rates and other fees come forward and press Ottawa to change the system, as promised leading up to the most recent election.

The group is calling on the federal government “to follow through on its commitments made to explore lowering Canada’s criminal interest rate and end predatory lending in Canada.”

ACORN says the need is urgent, especially given its own recent study that shows there has been a 300 per cent increase in installment loan borrowing between 2016 and 2020.

“…and there is reason to believe that growth continues unabated,” Peel ACORN says. 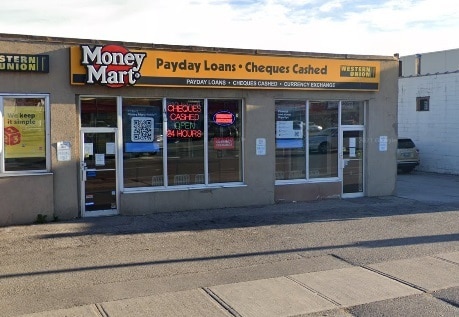 “As it stands, lenders are legally allowed to rip people off,” Borden added.

During tomorrow’s day of action, in which groups will also gather in Burnaby, B.C., Calgary, Moncton and Dartmouth, N.S., ACORN members and others faced with high interest loans will provide testimonials on their experiences with lenders, organizers say.

“Experiences of people coast to coast speak to the failure of government to regulate banks to offer low-cost credit that is pushing tens of thousands of low- and moderate-income people to rely on fringe lenders” who charge much higher rates, ACORN says.

ACORN, with some 140,000 members across Canada, is calling on Ottawa to: