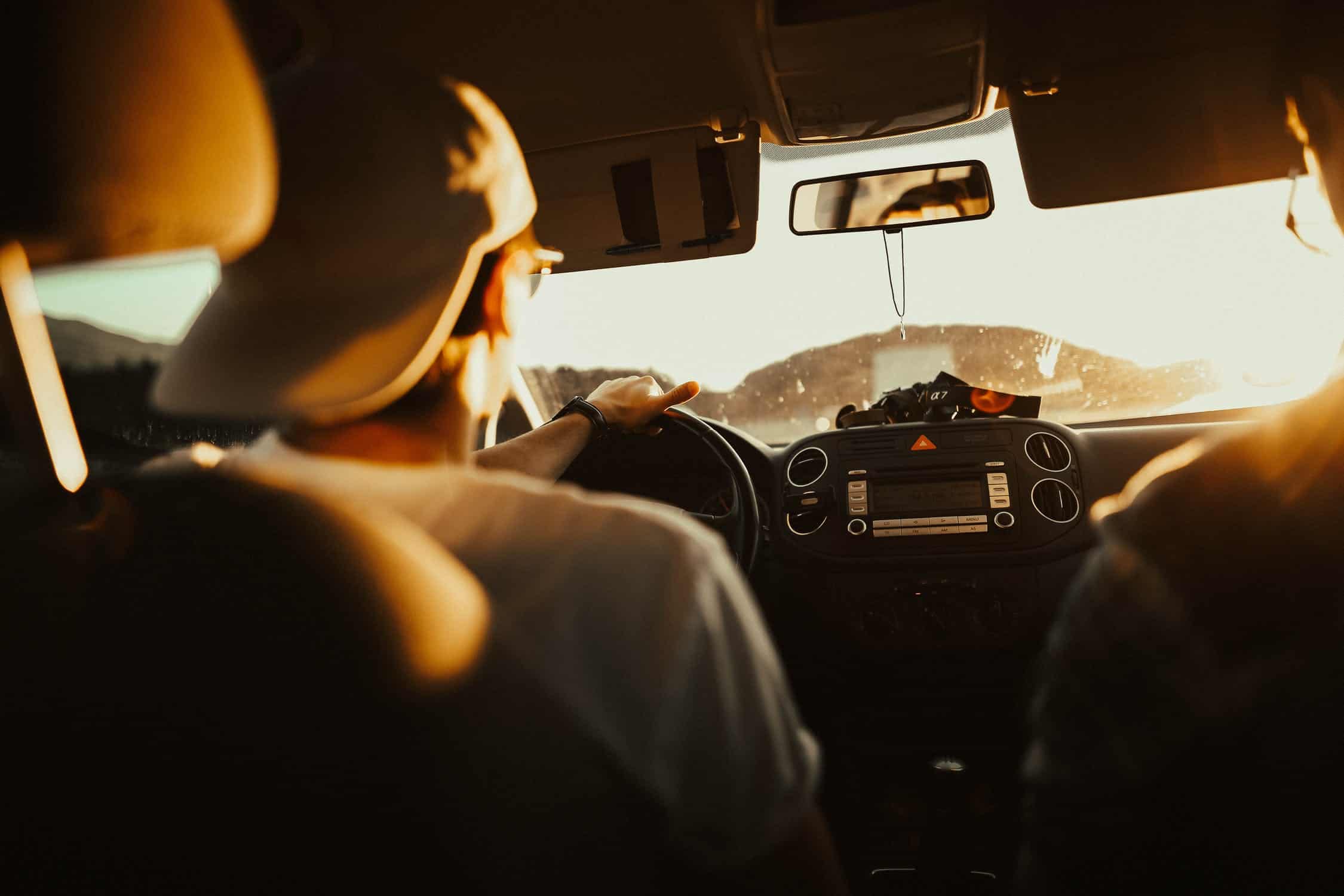 Shortly after Peel Regional Police announced that officers ticketed over 300 vehicles for improper mufflers and excessive noisiness–and after weeks of complaints from residents–Mississauga council vowed to take more aggressive action to combat noise from vehicles.

On Aug. 5, council approved a proposed amendment to the city’s noise control bylaw that will prohibit anyone from making unnecessary noise in both stationary and moving motor vehicles. The city is cracking down on “unreasonable noise” caused car horns, loud music, revving engines and squealing tires. The amended bylaw also prohibits drivers from creating unreasonable noise from mufflers, exhaust or emission control systems.

The prohibition applies to all motor vehicles, including motorcycles.

“Mississauga is urbanizing and we recognize that as our city gets busier, noise levels inevitably increase. That being said, we need to do whatever we can to discourage unnecessary noise, especially from vehicles,” said Mayor Bonnie Crombie in a statement.

Excessive vehicle noise disrupts our resident’s quality of life, whether they are being awakened in the middle of the night or startled while driving on our streets. As we continue to modernize our approach to noise control, we‘re taking action to ensure that anyone who modifies or ‘soups’ up their vehicles to disrupt our streets and neighbourhoods will face fines. Let’s continue to work together to ensure our city remains enjoyable for all.”

At the meeting, Ward 2 Councillor Karen Ras also put forward a motion calling on the province to ensure the portion of the Highway Traffic Act dealing with the tampering of emission control systems on motor vehicles be put into force immediately.

Over the course of the month-long blitz, officers were deployed to encourage vehicle owners to repair modified exhaust systems and avoid using devices such as factory-issued mechanisms to alter and increase the sound of their vehicles, especially in quiet, residential areas.

Throughout July, officers issued 403 Highway Traffic Act tickets within the Region of Peel. Out of the 403 tickets, 154 were issued for improper mufflers and 150 were issued for unnecessary noise.

“We appreciate the community’s support during this initiative, and we will continue to move forward with this campaign throughout the month of August,” Inspector Pete Danos said in a statement.

“We want to remind vehicle owners that if you’re making modifications to your vehicle, you could be committing an offence and subject to a fine under the Highway Traffic Act.”

“Vehicle noise is one of the top noise concerns for residents,” said Sam Rogers, Director, Enforcement, in a statement.

“We know that Peel Regional Police has seen a lot of success with their Project Noisemaker program with a total of 339 charges. As of July 31, approximately 170 charges have been laid in Mississauga alone for vehicle noise offences. Approval of the amended by-law and a proposed increased set fine amount means that the City and Peel Regional Police will be able to issue higher fines to violators. We are taking action to protect the quality of life for Mississauga residents.”

The amended noise control bylaw came into effect on Aug. 6, 2020.