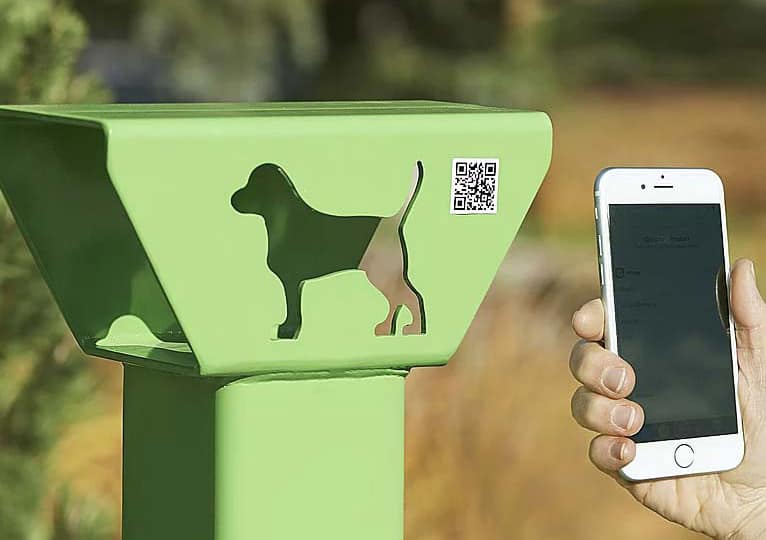 Mississauga is expanding a program that will see dog waste containers installed in several parks over the next two years.

While the containers make it easier for pet owners to find a proper place to drop doggy’s doo-doo, the program has additional environmental benefits because it diverts the waste away from traditional landfill and recycling and instead puts it through an energy conversion process.

The City indicates that although the public has been good about picking up after dogs, the improper disposal of the waste is a widespread challenge. Often, dog waste ends up in recycling bins which then contaminates the entire container. This means it must all go to landfill.

The pilot project has used 13 of the specially designed containers at various park locations in Mississauga which has led to the diversion of more than 34 metric tonnes of dog waste from landfill sites. The waste is instead sent to a waste-to-energy facility. The diverted waste has so far created enough energy to power 21 homes for a month, according to the City.

“The Dog Waste Pilot successfully addresses the disposal of dog waste while helping to improve waste diversion and reduce recycling contamination in City parks,” said Jodi Robillos, Director, Parks, Forestry and Environment. “Dog waste takes time to decompose and can spread diseases including tapeworm, hookworm, roundworm and E.coli when it’s not disposed of properly. When left on the ground, dog waste can wash into our stormwater system, polluting our rivers, streams, creeks and other local waterways. This is why it’s important to place dog waste in appropriate bins.”

The containers that are currently in use hold the waste underground for a week when they are emptied and eventually taken to the diversion site.

The cost to maintain the current containers until the end of 2022 is $3,000 a month. Operational costs in 2023 and beyond are expected to remain the same for exisiting containers but will add $26,000 per year for every 10 units that are added.

Robillos added, “As our population grows and urbanization increases, having the proper infrastructure in place to divert dog waste from landfill, while turning it into energy through biodigestion, will help us achieve the goals in our Climate Change Action Plan.”

Based on waste audits, the City has seen a significant decrease in contaminated recycling, from 81.2 per cent in 2017 to 53 per cent in 2020.

The criteria for expanding the program in upcoming years include parks that have leash-free areas and those that have a high-rate of pet usage.

The City says is if a dog waste container is not available at a park, residents are encouraged to dispose of it in a regular garbage container. 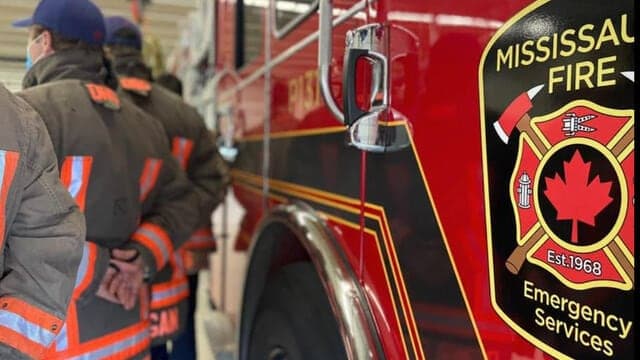