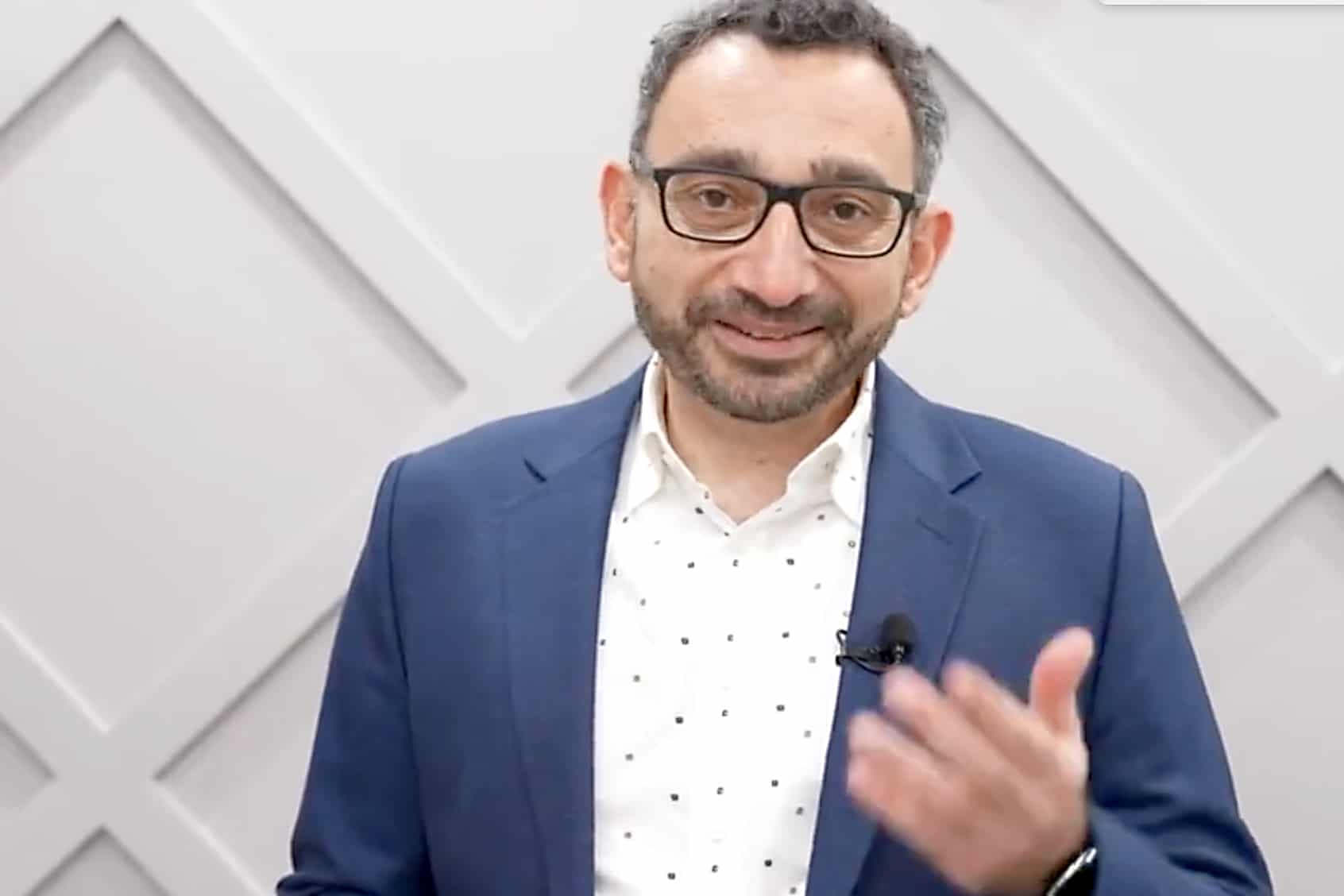 Mississauga’s Omar Alghabra takes mean tweets and turns them into comedy in a new video.

The Liberal MP for Mississauga Centre takes on some of the mean comments people write on Twitter in a funny video.

Anyone who spends time on social media will know the conversation can get spicy and sometimes downright rude.

Alghabra reads some of the worst comments he has gotten in the video posted on Nov. 28.

“Katie says, ‘Who dresses this clown?'” Alghabra says in the video. “Katie, when I took clown school they had few classes to help us figure out how to dress. But thanks for the question.”

In response to a person who believes Alghabra’s next job will be in a shawarma shop, away from the public, Alghabra seems to like the suggestion.

“I don’t know how you knew this, but I love shawarma.”

“Lou is saying: ‘seems counterintuitive that a Hamas/Hezbollah funding Sharia law advocate like Alghabra would be a Santa fan. Almost like this is ingratiating propaganda. Almost.'”

And finally, a tweet that is just plain mean.

“Just Facts is saying: ‘oh my god, you’re so cute said not one person at any point in time.'”

To which Alghabra responds with self-deprecating humour.

“I know I have a face for politics.”

But there are at least a few people who do find Alghabra very cute — even a “legit cutie pie,” as one person tweeted recently.

I still stand by this.

There is NOT a cuter Federal Minister in parliament than Omar Alghabra.

This guy is a legit cutie pie.

I wanna see his baby photos.

Alghabra ends the video on a serious note.

“In all seriousness, social media offers a valuable tool to engaging with Canadians to debating hot topics,” he says. “There’s always a small number of people who use it to spread misinformation or be mean or rude. That’s okay. I’m grateful to all Canadians who are engaged on social media I will always be focused on doing the right thing.”

And in true Twitter fashion, there are dozens criticizing Alghabra’s video.

“Oh you got a few mean tweets,” writes one person. “Your government has disrespect the civil rights of Canadians the last two and a half years.”

Others questioned why he was wasting time making this video instead of addressing important issues the country is facing.

Still others appreciated his humour.

“Lovely! There is true strength in humour!!!!!!! It’s the best medicine, as they say,” one person wrote.

Back by popular demand: A new episode of Mean Tweets! I hope you enjoy it as much as I did! pic.twitter.com/HTHI8rPDKf