Mississauga plans to do better job collecting more than $3.5 million in speeding fines 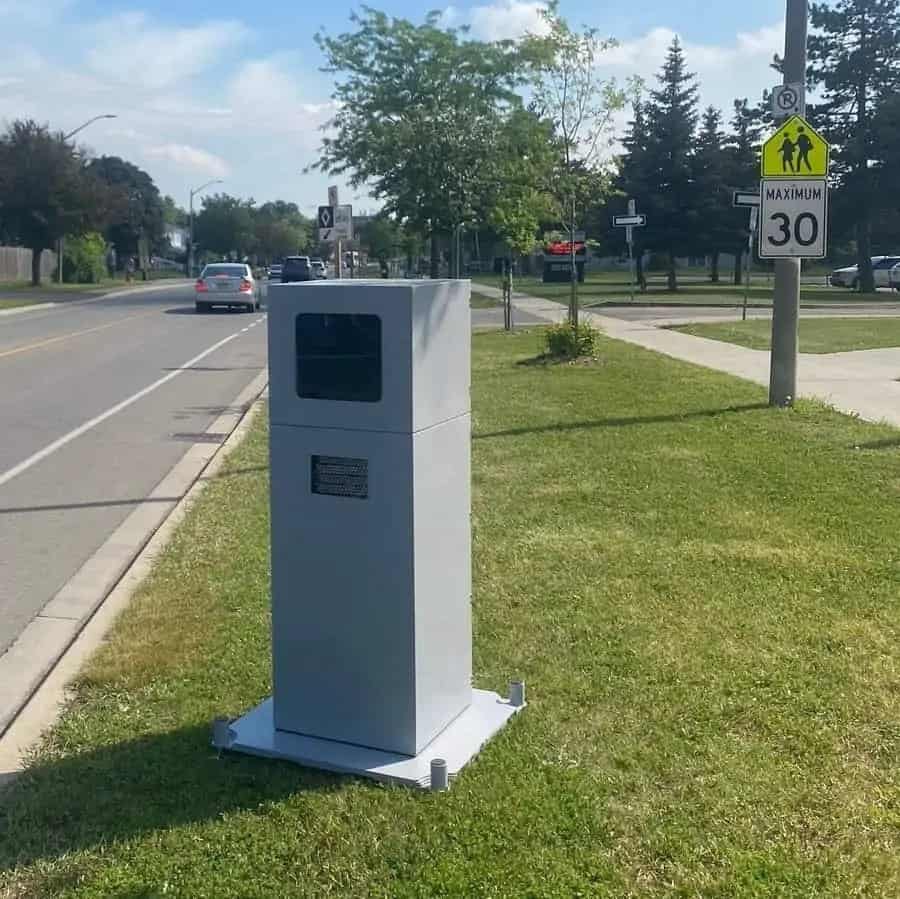 While City of Mississauga officials have praised the Automated Speed Enforcement (ASE) camera program for its effectiveness in reducing speeding in community safety zones that include school areas, they’ve acknowledged there has been an issue collecting fine payments from offenders.

Shari Lichterman, Mississauga’s commissioner of corporate services and chief financial officer, said during an online budget information session with media earlier today (Jan. 9) that staff is looking to improve the program in that regard this year.

She noted there have been issues processing all the tickets in timely fashion due to high volume, but “we will shift how tickets are processed” in efforts to collect more fine payments.

Lichterman added the City has a multi-year plan in place to tackle that issue as part of an overall strategy to improve and expand the ASE program.

City staff said earlier that the relatively small amount in fines collected is attributable to the payment options/responses offered to offending vehicle owners. Once receiving notice of the fine, car owners have the right to ask for a trial or early resolution meeting, or they can pay the ticket by mail, online or over the phone.

Additionally, Provincial Court matters, including the paying of tickets, were suspended during the COVID-19 pandemic.

Despite the cash flow issue related to the ASE program, City staff said at the time it was doing the job when it comes to reducing speeding across Mississauga.

A June 2022 report noted that at the 35 locations where the radar cameras had been used to date, officials recorded an average decrease in vehicle operating speeds of 8 km/h and average increase of 26 per cent in driver compliance with the posted speed limit.

“The ASE program is achieving positive results with respect to reducing vehicle operating speeds and increasing motorists’ compliance with the speed limit throughout the city,” the report concluded.

The program was approved as part of the City’s 2020 budget and is part of Mississauga’s Vision Zero initiative, which aims to reduce road causalities to zero.