Ever since that iconic Canadian mockumentary Trailer Park Boys seared the idea of what trailer park living is like in our collective consciousness, the idea of living in a trailer park has been met with raised eyebrows. The show is set in a fictional trailer park outside Dartmouth, Nova Scotia and boasts a cast of rambunctious and somewhat low brow characters Ricky, Julian, and Bubbles trying to make money through petty crimes while avoiding the police.

Their schemes are often complicated by the interference of the park’s vindictive alcoholic supervisor Jim Lahey and his overweight and often shirtless assistant, Randy. Ricky and Julian’s incompetence is rivaled by Lahey’s drunken ineptitude and a lot of the time all of them (including the supervisor Jim Lahey) somehow wind up in jail. That being said, most trailer or mobile home parks are decent, well-maintained and peaceful places to cohabitate, but one of them, located in Mississauga called the Twin Pines, is about to get a very big makeover. 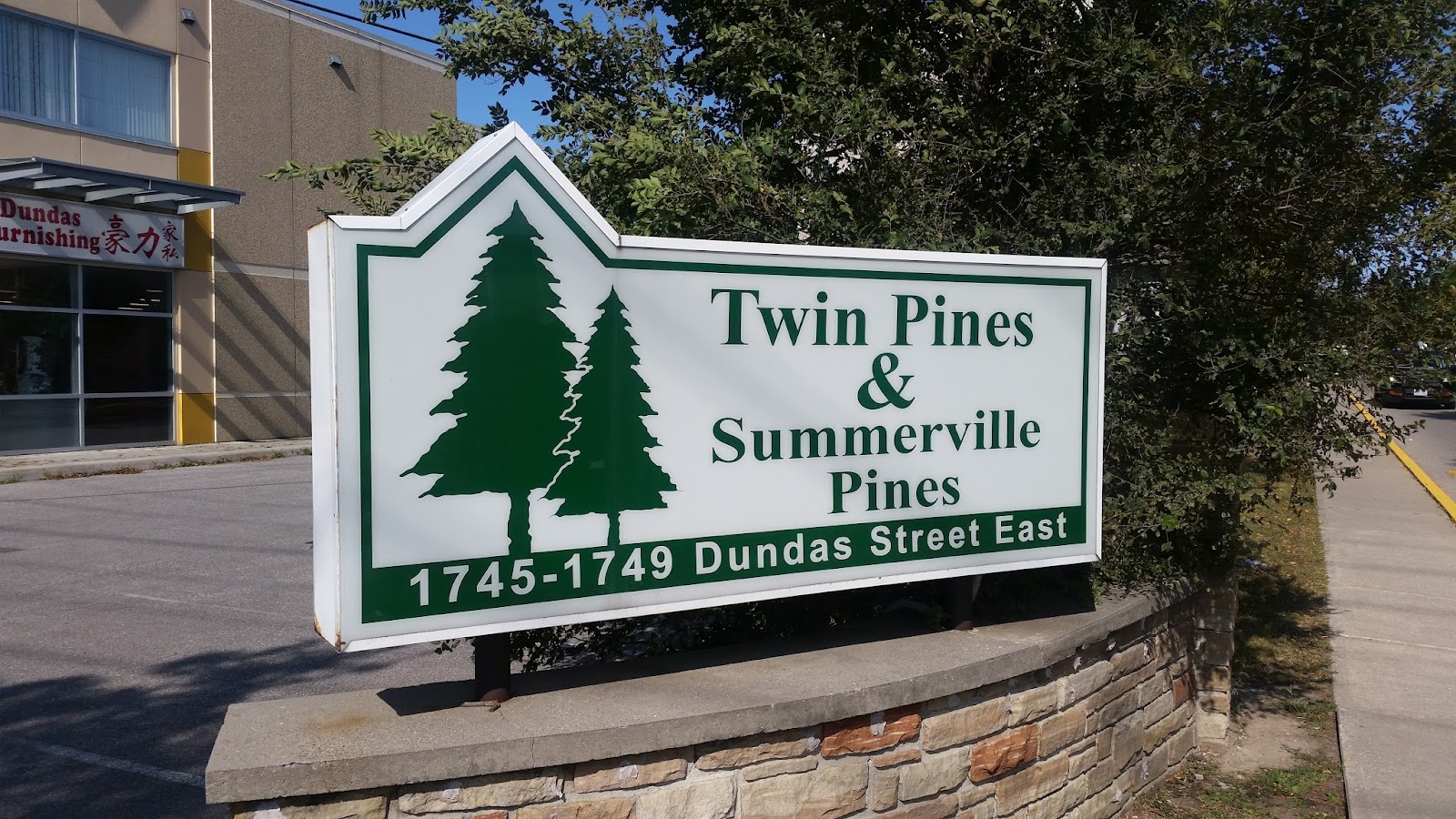 Below is a graphic showing the location of the redevelopment site: 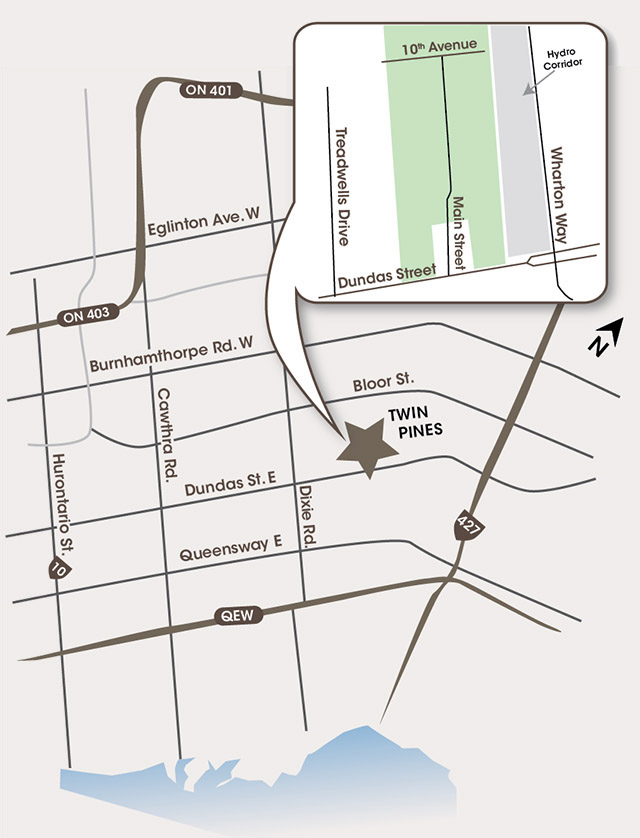 Mississauga is Canada's sixth largest city, so a trailer and mobile home park sitting right within its borders may seem somewhat surprising, as you might have only associated places like this with country living. Twin Pines does have that country vibe to it, as you can see below:

During the aforementioned Phase 2 of the Twin Pines Redevelopment Project, the project team will conduct the following:

According to the Region of Peel, the vision for the site is to create a community that provides a mix of housing options, is age-friendly, connected and environmentally responsible, and supports the financial sustainability of Peel Living’s affordable housing portfolio. In addition to the vision, the redevelopment project also aligns with the Region of Peel Council’s priority to increase affordable housing in Peel.

Peel Living is committed to moving quickly through the redevelopment planning process.  They indicated that stakeholder input will be critical to the redevelopment and the project will continue to use the feedback from Twin Pines tenants and other stakeholders to inform the process.

Twin Pines dates back to 1949, when the first mobile homes were established on the Pallet Family’s apple orchard. Originally called Cedar Grove, the park expanded during the installation of the nearby Trans-Canada pipeline when workers needed affordable housing close by. The tenants owned their mobile homes and paid rent to the owners of the land.

The mobile homeowners at that time and Peel Living decided upon an agreement that ensured tenants would not be required to vacate the park for the purpose of redevelopment for a period of 20 years. The timing of which expired in October 2016, which brings us to the current redevelopment plan.

This redevelopment plan is coming forward during some interesting times in Mississauga. Dundas Street is set to go through massive changes in the coming decade with the city's implementation of the Dundas Connects plan that will Dundas into a "super street", accommodating a mix of transportation modes. With such a massive infrastructure redevelopment plan on a major artery through Mississauga, it was never in doubt that some redevelopment of existing properties and sites along Dundas would come to fruition.

With the goal of putting in more affordable housing in Mississauga, finding any fertile locations to erect such housing is important to managing the city's growth in the coming decades. Do not immediately assume that it is just going to be high rise condominiums going in the place of the mobile homes, and that might not even be possible as the site is right next to a hydro corridor.

Any feedback you might have for what is to happen to Twin Pines can be submitted here. I'm sure there will be a number of opinions submitted as the Region conducts its stakeholder consultations. It will be interesting to see what happens next.