Mississauga places 57th on most generous cities in Canada list 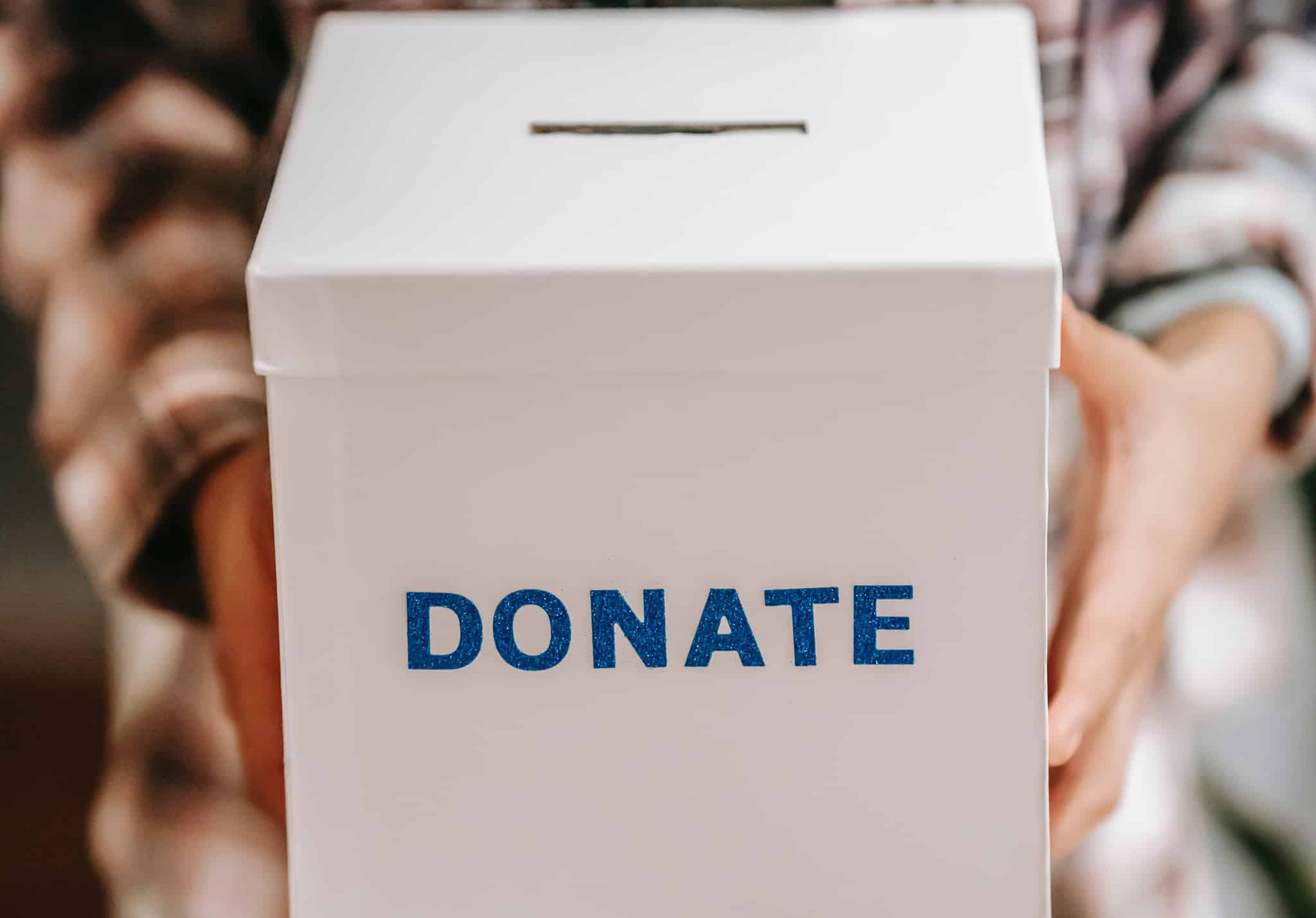 When it comes to generosity, Mississauga ranks somewhere in the top quarter of Canada’s most populous cities, according to CanadaHelps.

Notable trends include donations to ongoing crisis relief in the Ukraine. In approximately the first 40 days of the war, $18.7 million was raised in support of relief efforts for Ukraine on CanadaHelps and through the Ukraine Emergency Relief Fund on Unite for Change, which is powered by CanadaHelps.

Unfortunately, donations related to emergency relief in Ukraine have declined from April through September, with $6.7 million raised during this period.

The report card also notes a return to in-person events and galas with a 16 per cent increase in the number of events launched by charities on CanadaHelps.

Giving Tuesday donations broke a record with more than $13 million this year, up from $11.4 million last year.

And Mississauga came in as Canada’s 57th most generous city, donating approximately $6.9 million this year. CanadaHelps ranked 198 of the countries most populous cities, ranking based on the dollars per citizen (dividing the total amount donated by the population of the city).

Those rankings don’t necessarily correlate to Canada’s wealthiest cities. In a 2019 Maclean’s ranking of the country’s richest cities, Mississauga is number 88 of 100 and Victoria isn’t on the list. Neither city is on the 2022 top 10 University Magazine richest cities.

Other notable trends included more people giving charitable gifts — a gift card that allows the recipient to choose a charity to donate gifted funds to. There has been a 38 per cent increase in dollars donated through Charity Gift Cards this year.

But there is still a need out there for many charities including Mississauga’s food banks.

A CanadaHelps survey found 41 per cent of small charities (with annual revenues less than $500,000) reported an increase in demand for services at the start of the pandemic. That demand hasn’t diminished. It has returned to pre-pandemic levels for only five per cent of charities.

And two in 10 Canadians expect to access essential charitable services such as food and shelter in the next six months.

“We are heartened by the generous response from Canadians so far this year, however, with rising inflation and the resulting affordability crisis, charities are facing increased demand for services as well as rising costs of delivering those services,” said Jane Ricciardelli, chief operating officer and acting CEO of CanadaHelps.

“With 22 percent of Canadians expecting to turn to charities in the coming months to meet their basic needs, we are calling on Canadians to give generously and support small, local charities.”

For more information on the rankings and how to give, see the full report here.