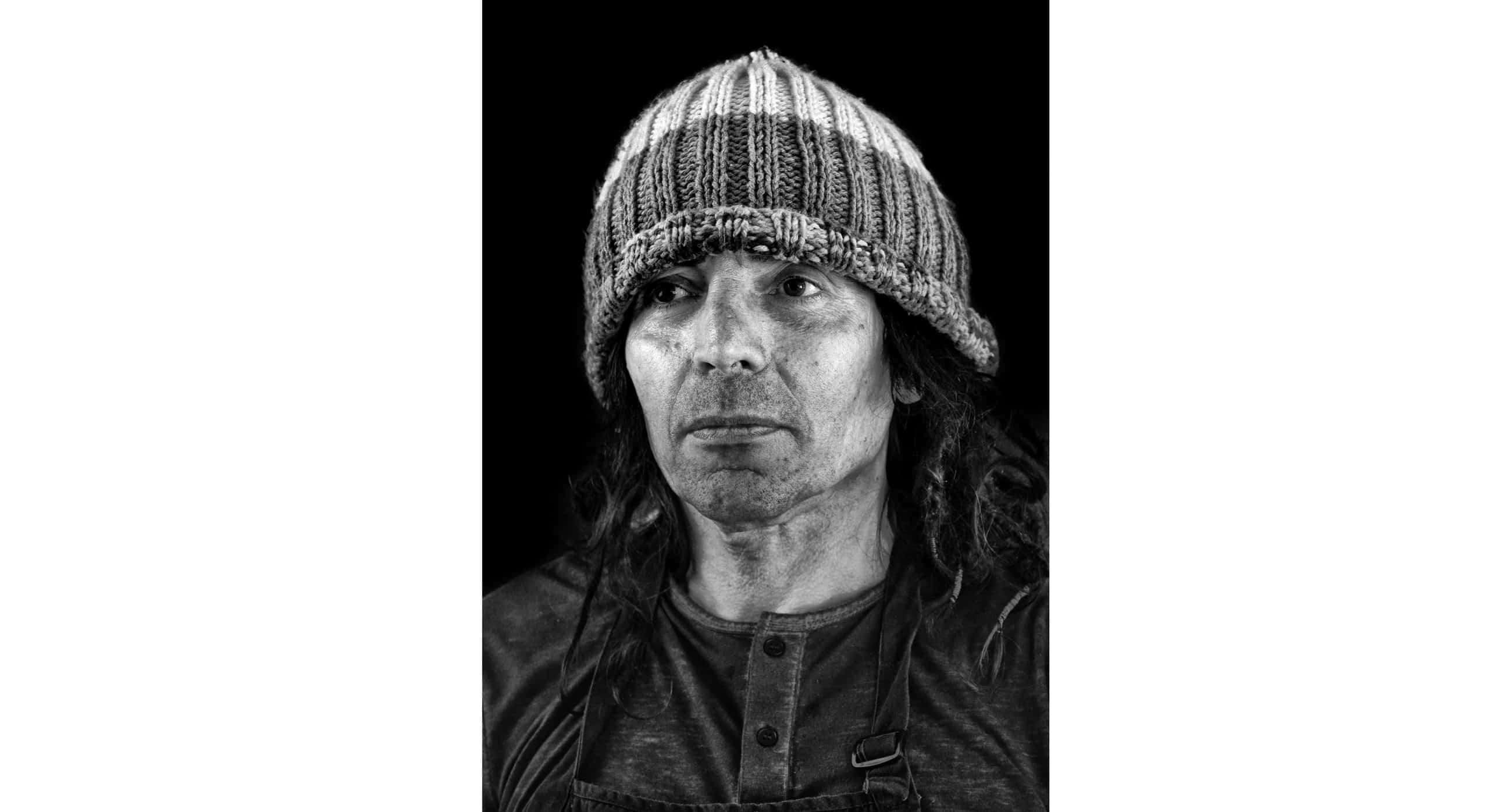 This image captured by photographer Stephen Uhraney is part of the exhibit at the Compass Food Bank.

Documenting those who rely on the service of a Mississauga food bank remind us of the growing needs of so many in our community.

With these sentiments being the focus, the Compass Food Bank presents a photo exhibit that provides an intimate look at the many clients who have used the service over the years.

The exhibit can be viewed again this Saturday and Sunday from 2 to 4 p.m. at the same location.

Now in its 20th year serving clients in the south side of Mississauga, the food bank began when 14 churches came together to address the struggles of those on a limited budget by providing food and other resources.

“For its 20th anniversary the Compass wanted to mark the event by doing something a little different,” said Uhraney. “It was decided the best way to do that was to put the clients at the centre of attention, to show the community who the people are that rely on the service and how it has helped.”

Entitled “Who We Are” the show will feature 26 black and white portraits.

Uhraney admits it wasn’t always easy to convince his subjects to pose for the photos.

“People kept on saying ‘why me, why me’ but once I showed them the pictures they were so proud of themselves,” he said. “They felt special that someone was taking an interest in them. And that was the goal to make them feel special.”

This is Uhraney’s second exhibit during the past year. Previously he presented “The Establishment” that featured business owners in Port Credit.

There is no admission charge to attend the exhibit and everyone is welcome to attend.