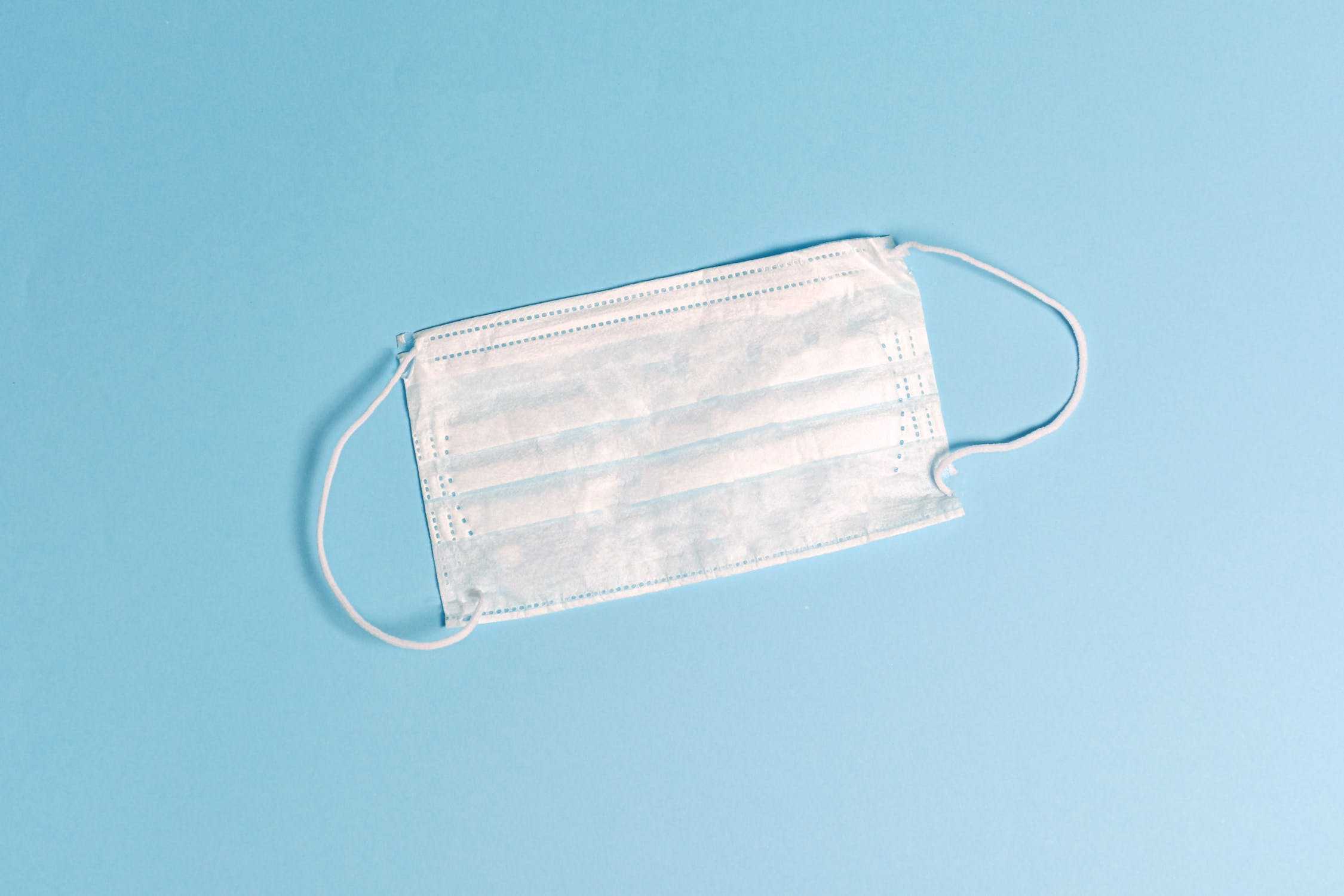 At a July 8 council meeting, Mississauga city councillors voted 11-1 in favour of a mandatory mask bylaw.

Starting July 10 (albeit with a week-long grace period built-in to allow businesses and residents time to adjust), non-medical masks or face-coverings will be mandatory inside most indoor public spaces in the city.

The city passed the motion just days after Mayor Bonnie Crombie appeared at a Region of Peel press conference to support a region-wide mandatory mask bylaw.

Sam Rogers, director of enforcement with the city, said the temporary bylaw will be in effect at a number of public indoor spaces, including retail stores, places of worship, shopping malls, personal care establishments (such as salons and spas), open houses, and municipal buildings.

He said that some people will be exempt from wearing a mask, including children under two years of age and those with medical conditions that make masking too difficult. Rogers also said that masks are not required when people are eating and drinking, receiving a facial or beard trim (when permitted by the province), swimming or playing sports.

While Rogers said that it will be incumbent upon businesses to enforce mandatory mask policies, he did say that operators will not be permitted to ask for proof of a medical condition or even ask what medical condition might preclude someone from wearing a mask or face covering.

Rogers also said that Mississauga will be unique in the sense that the bylaw will apply to people using taxis and rideshare services (such as Uber and Lyft) in the city.

Masks are also mandatory onboard all MiWay buses.

As far as penalties go, people and businesses who refuse to comply with the bylaw could face fines of anywhere between $500 and $100,000.

When asked by Ward 1 Councillor Stephen Dasko if the bylaw will or should apply to common areas such as lobbies and elevators in condominiums and apartment buildings, city staff said those areas are still considered residential. Staff also said that condo boards and property managers can choose to enact building-specific bylaws governing mask use should they choose to do so.

City staff did confirm that the bylaw will apply to publicly-accessible spaces in hotels, motels and other hospitality settings.

Ward 7 Councillor Dipika Damerla said that while she supports the bylaw, she hopes the city will focus more on education than punishment, adding that a $1,000 fee (or even a lesser fee of around $300) is much too high for many residents.

“I really want us as a city to view this more as education and persuasion and not about fining people,” she said, adding that the city should ask the province if it can set fines in the $100 to $150 range.

“Some people who get tickets might be more vulnerable.”

Ward 4 Councillor John Kovac, who voted against the motion, also asked that the city focus more on education than enforcement, saying he was worried that some people who cannot wear masks–such as people with medical conditions or children with autism–might face ostracism.

Ward 9 Councillor Pat Saito said residents have already been calling for a bylaw.

“[This] has a lot of support from residents and retail workers, especially since [workers] are nervous about people coming into their stores because they’re there all day and exposed to all of these people. Most are really looking forward to this because some employers are not requiring it.”

Dr. Lawrence Loh, Peel’s Medical Officer of Health, said that while mask-wearing will decrease the chance of an asymptomatic person spreading the virus, it’s not a “silver bullet.”

Loh said that preventing the spread of COVID-19 still relies on residents practicing the “core four” behaviours, which include keeping two metres distance from people outside their safe social circle, frequent hand washing and/or sanitizing, getting tested if appropriate and staying home while sick or awaiting test results.