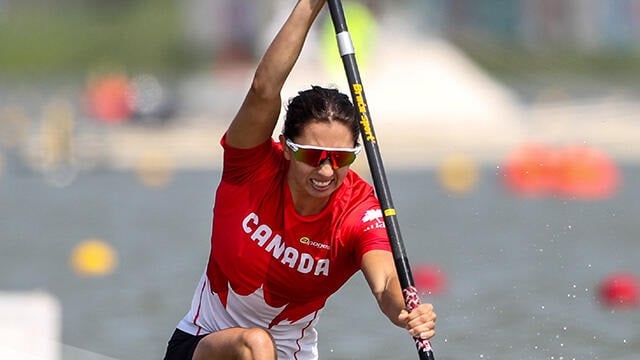 It was the first time that female canoeists have competed in a canoe sprint that distance. Vincent, a member of the Mississauga Canoe Club, finished in 47.834 seconds while her teammate, six-time world champion Laurence Vincent Lapointe, won the silver medal in 46.786.

Vincent Lapointe, a first-time Olympic medallist, finished on the podium between 19-year-old Nevin Harrison (45.932) of the United States and Liudmyla Luzan(47.034) of Ukraine.

The 25-year-old Vincent earned her nomination for the Games in March at the Canadian trials in Burnaby, B.C., right around the time of her birthday.

The two Canadians are partners in the C-2 500. The heights for that event begin on Friday (Thursday night Mississauga time) and the final is on Saturday.