Mississauga, Oshawa firepower not enough as Canada falls to 1-4 at U18 Baseball World Cup 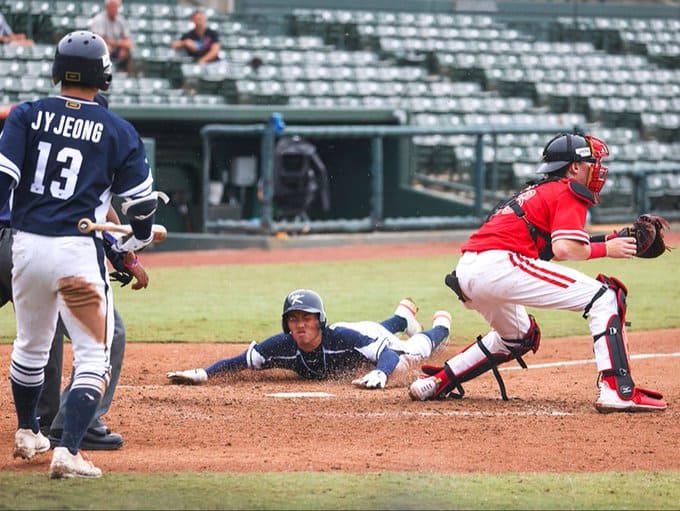 Canada’s U18 Baseball World Cup championships have been dashed after a blowout loss to Korea Wednesday dropped their record to 1-4.

The Canadians will now compete in the Placement Round while the top six nations qualify for the Super Round.

Canada held the powerful Koreans – who they were supposed to meet in the tournament opener but were rained out – to just a pair or runs until the sixth inning when the third-seeded Koreans sent 16 batters to the plate and exploded for 11 runs, highlighted by a grand slam by Daeson Jeong.

Four Korean pitchers combined on a three hitter while Felix Morin scattered four hits over five innings to take the loss. Oshawa’s Keegan O’Hearn, normally an outfield player, gave up the big hit and seven runs in all in relief.

All of Canada’s other games were close, with the Canucks failing to hang on to 2-0 lead in the sixth Saturday against Brazil, losing 3-2, and the same scenario happened Monday when a 2-0 lead against Netherlands evaporated in the sixth.

The Dutch used a two-run triple and a two-out throwing error to steal this one.

On Monday Canada held the Americans close, losing 7-5 in a tight, back and forth game; and finally earned their first win, 5-2 over South Africa with O’Hearn and Mississauga’s Noah Naylor contributing RBIs on two hits each.

With previous games against Placement Round opponents counting, Canada is 1-1 with games scheduled for today vs Australia, tomorrow vs Italy and Saturday against Panama.

The Super Round features group winners Chinese Taipei and the United States, as well the Netherlands, Japan, Korea and Mexico. 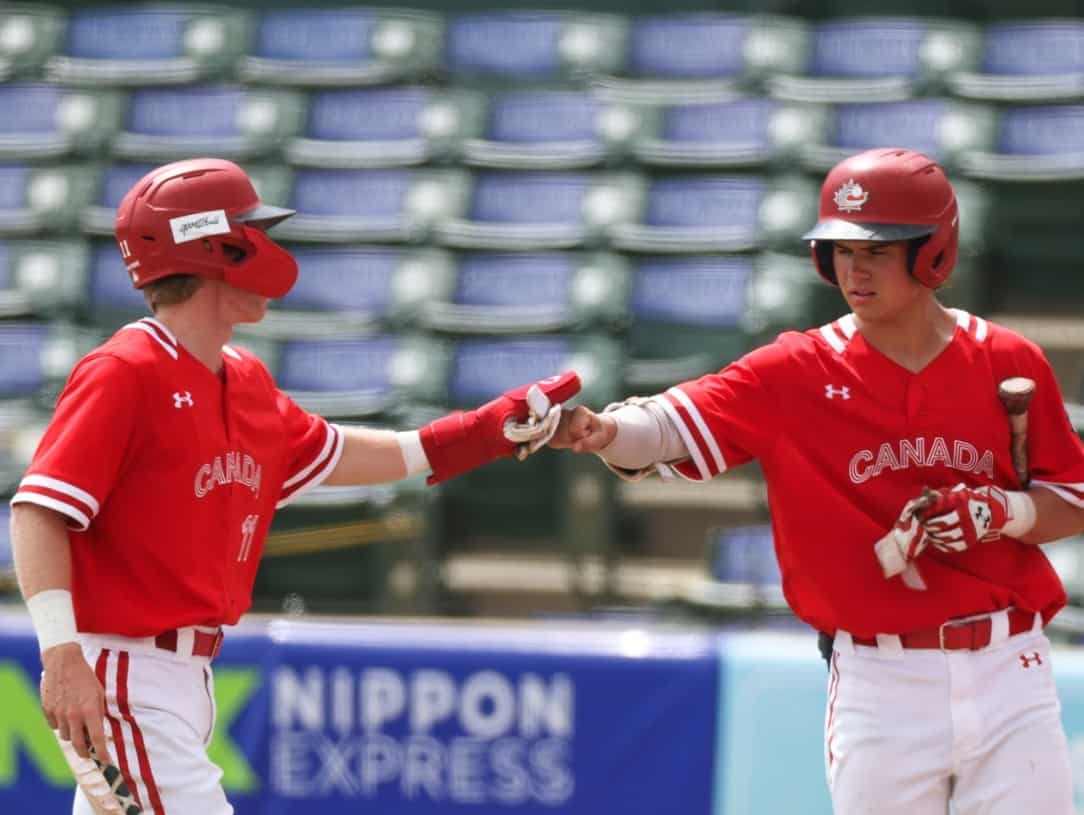