Even people who had severe allergic reactions to their first dose of an mRNA COVID-19 vaccine can still safely get a second dose, according to Canada’s vaccine advisory committee.

There have been 419 reports of anaphylactic reactions to mRNA vaccines in Canada as of Oct. 15, according to the latest data released by Health Canada, out of the roughly 58 million doses administered.

Anaphylaxis can cause people to go into shock, making it difficult to breathe.

For those who had a severe reaction to an mRNA vaccine, studies show the reaction often is not repeated with the second dose, however.

The second doses are well tolerated with either no reactions or just mild ones, NACI said.

“The bottom line is that we hope this is good news for people who’ve been worried about allergic reactions,” chief public health officer Dr. Theresa Tam said at a media briefing Friday.

The Public Health Agency of Canada and provincial and territorial governments are keeping a careful eye on the rate of medical exemptions issued for people who can’t get a COVID-19 vaccine in Canada.

“They’re taking a close look at that, to make sure only really valid medical exemptions are issued for any type of adverse reaction for vaccines,” said deputy chief public health officer Dr. Howard Njoo.

But the new recommendations don’t necessarily mean people with allergic reactions can’t get an exemption for places where vaccines are mandatory, Tam said.

“Anaphylaxis, a severe allergic reaction to a component, is considered a severe side effect that could qualify potentially for medical exemption,” she said.

NACI encourages people who had an allergic reaction to a mRNA vaccine — those produced by Pfizer-BioNTech and Moderna — to see an allergist before seeking the next dose.

People should also be observed for a longer period after their second dose to make sure the allergic reaction is not repeated. NACI suggests a half-hour waiting period as opposed to the usual 15 minutes.

The committee also released new advice about waiting longer for a second dose, suggesting that a longer gap between shots is more effective.

When figuring out dose intervals, the local transmission of the virus and the level of risk of contracting the virus also need to be considered, according to NACI’s new advice. If transmission is high, an earlier second dose should be considered to offer immediate protection.

The advice also doesn’t mean people who have had both shots with a shorter gap in between need to restart with another series of vaccines. 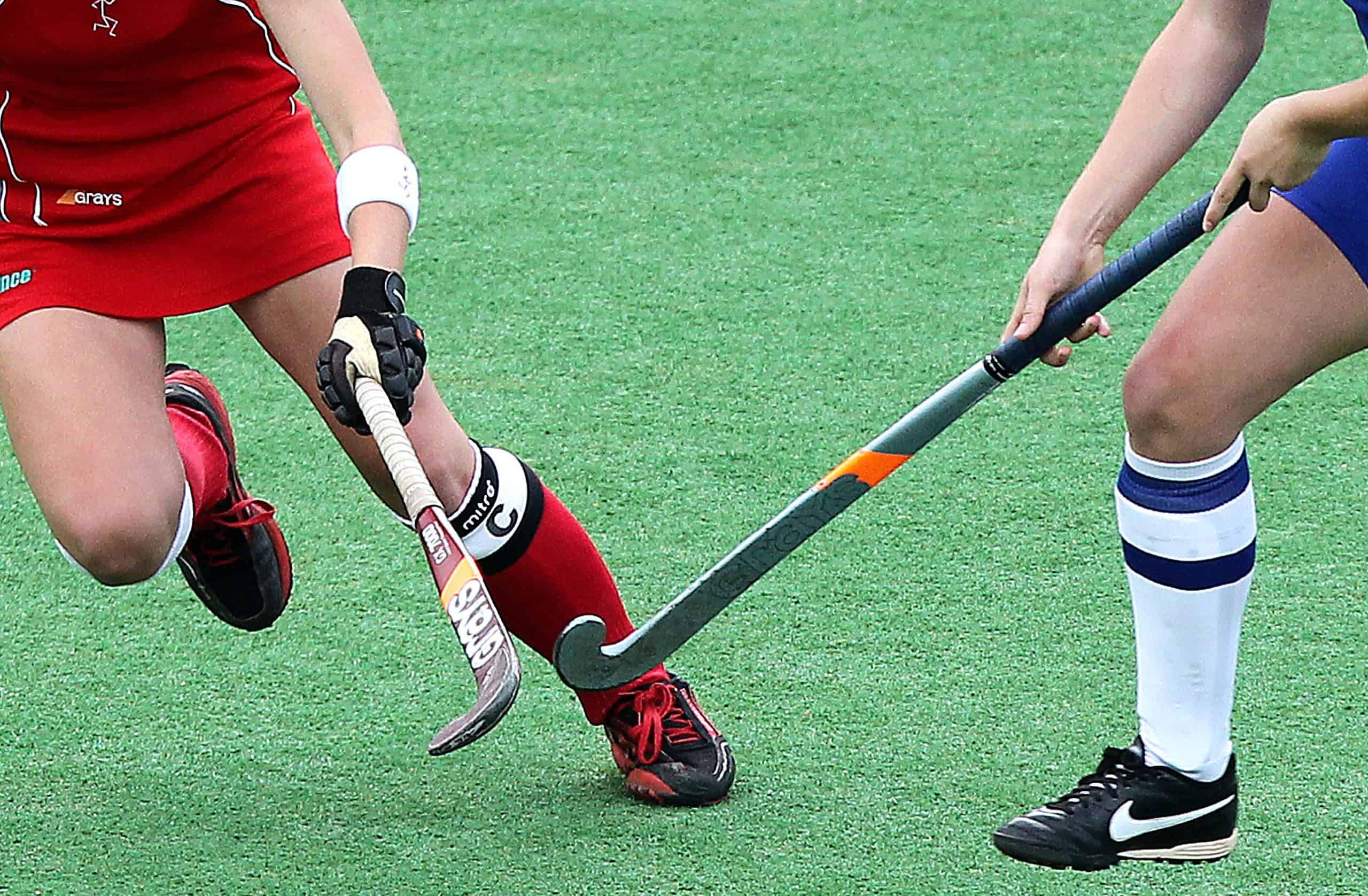 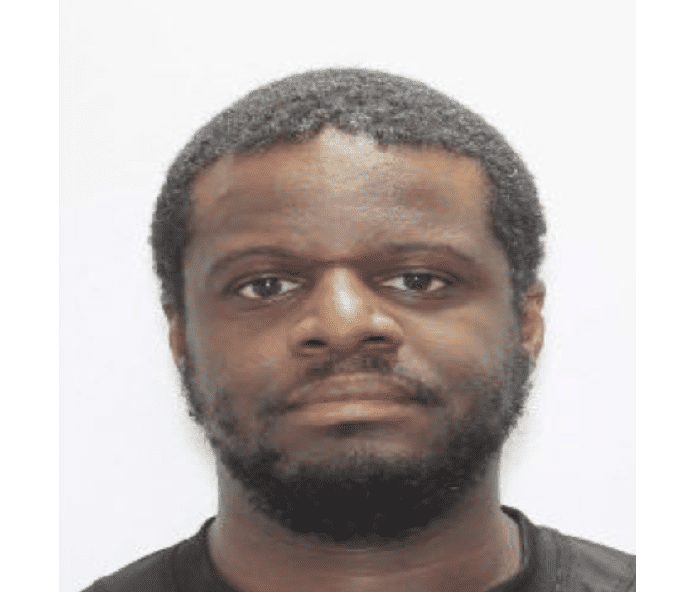 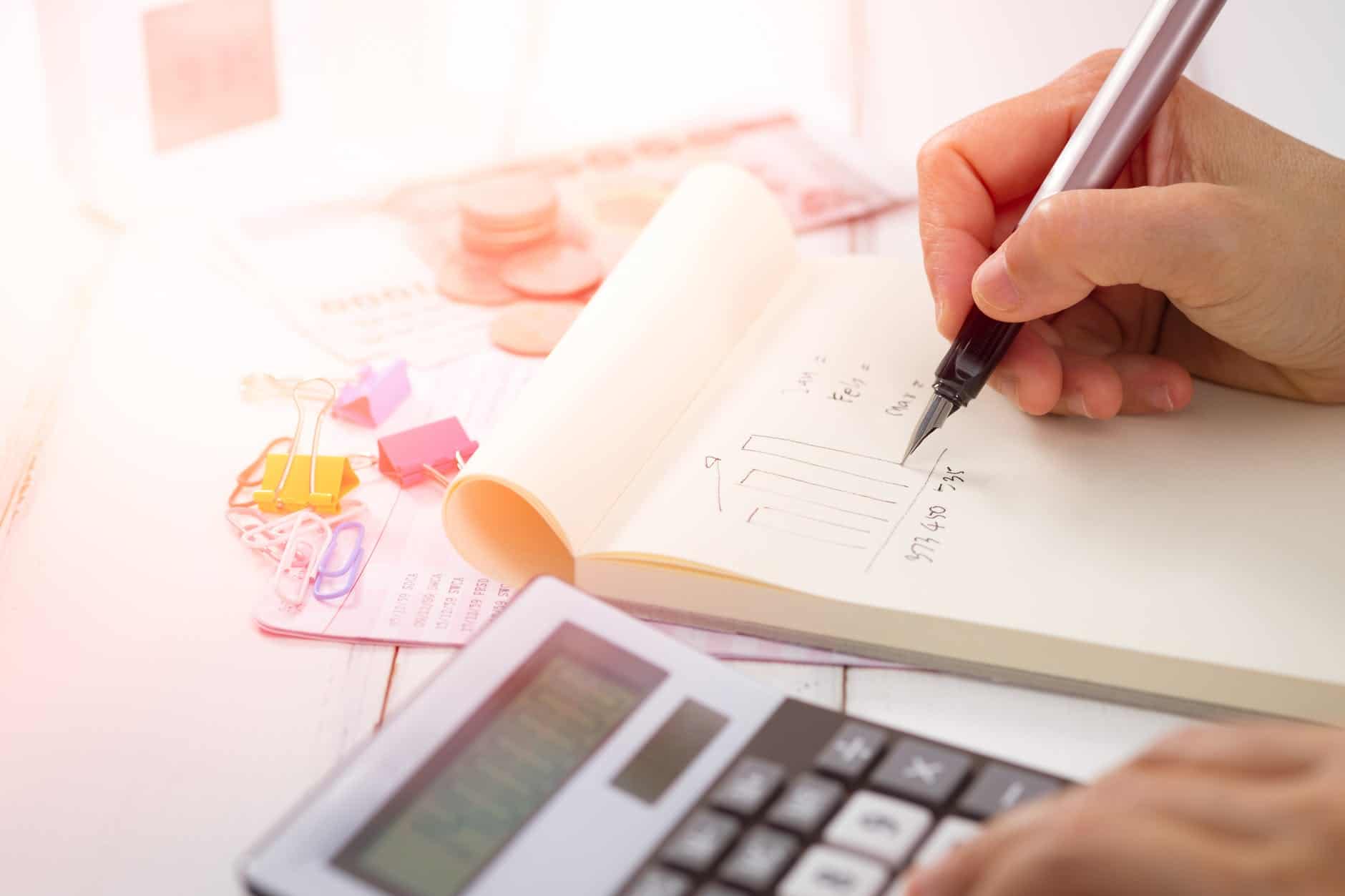