Mississauga Officially Boasts One of the Hottest Job Markets in Canada 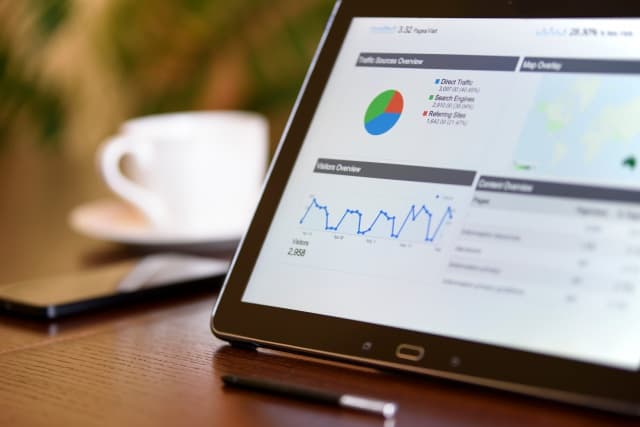 While you know Mississauga is a great place to live and work, you might be surprised to learn exactly how good it is for people looking to score their dream jobs.

The report also indicates that it’s got one of the hottest job markets in Ontario, along with Newmarket, Brantford and Barrie. 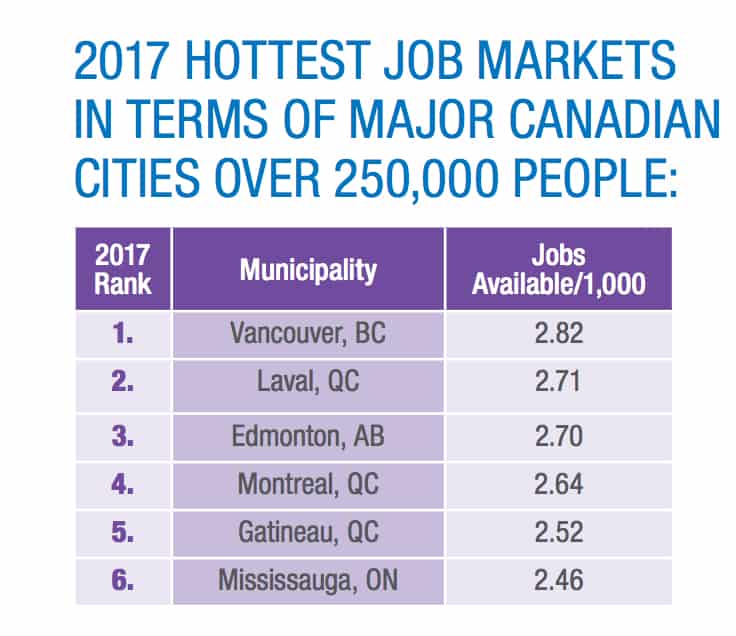 And while Mississauga appears to be a great place to work in Ontario, it seems like Ontario isn’t actually the best province for job seekers. According to the report, Vancouver is the hottest job market in terms of major cities for second year running and Quebec is a good destination overall for people seeking robust employment opportunities.

“In the run up to Labour Day 2017, the nation’s hottest job markets appear to be concentrated in Eastern Canada, and especially in the province of Quebec,” the report reads. “La Belle Province dominates the rankings of municipalities and major Canadian cities as calculated by available jobs per 1,000 population. Quebec is also the hottest job market in terms of the number of available jobs by province.”

According to the report, Express Employment Professionals breaks down available jobs on Canada’s Job Bank by municipality every year “in order to capture a more detailed picture of the nation’s job markets.”

While Mississauga appears to be a job hotspot in Ontario, it actually made the top 50 list for Canada overall. As of now, it’s 36th hottest job market in the company, beating out Brantford, Barrie, Guelph, Waterloo, Oakville and Niagara Falls.

As for what jobs are available in Mississauga and Ontario overall, the report indicates that job employment postings for retail, banking and computer programming are relatively plentiful.

So there you have it–if you’re looking for a job, there’s a good chance you’ll find one pretty close to home.