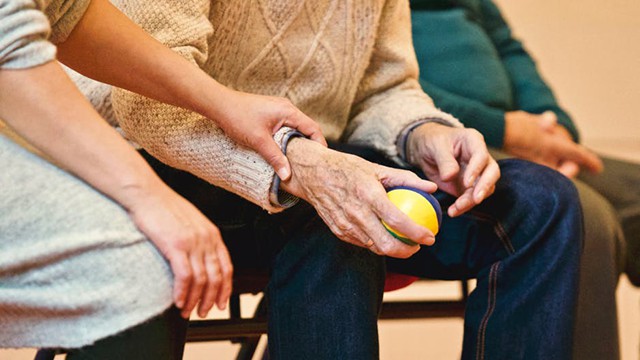 A Mississauga nursing home has come under fire from the province after failing recent health inspections and has been ordered to cease admitting new residents as a result.

Earlier this month, Karen Simpson, director under the Long-Term Care Homes Act, sent a letter to the CEO of the Mississauga Halton Local Health Integration Network asking his organization to stop admitting residents to the Tyndall Nursing Home.

The home, located on Eglinton Ave. E., has failed a number of inspections and received a host of disturbing complaints, including those involving neglect, abuse and alleged resident-on-resident sexual abuse.

The report indicates that in May 2016, staff observed a resident “exhibiting sexual responsive behaviours to [another] resident–behaviours that reportedly persisted into January 2017 and targeted other patients.

The report says that, in the case of the allegedly offending resident, “the home failed to ensure that residents were protected from abuse by anyone.”

Another critical report incident submitted in May of 2017 indicated that one resident pushed another resident, causing the victim to fall. The report states that proper precautions were not taken to prevent such instances of abuse.

The report also indicates that residents did not receive promised or adequate medical care in some instances (one resident who required footcare was found to have poorly maintained toenails).

You can read more about the findings here.

The facility is no longer accepting new residents as a result of the findings.