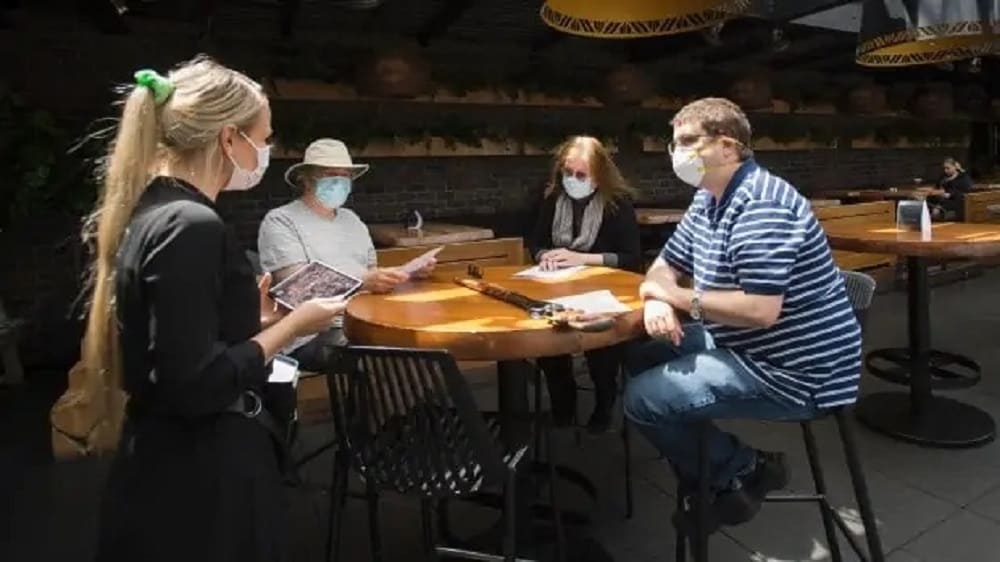 Nor are they conducting inspection blitzes to ensure compliance as Mississauga and municipalities across the province enter the second week of the so-called vaccine passport system, which mandates that patrons must show proof of full vaccination and a piece of ID to enter settings such as restaurants, theatres and gyms.

For now, City of Mississauga officials say, limited resources dictate that the plan is to respond to complaints—17 in the first week—and educate and clarify for business owners instead of penalize. And, where necessary, bylaw officers will follow up with re-inspections.

“We are not looking to enforce through tickets and charges at this point unless it’s some type of an egregious offence or there’s a long history,” said Sam Rogers, Mississauga’s director of enforcement, adding none of the 17 complaints were considered egregious.

Rogers said his department is confident compliance will be high based on behaviour of businesses since the pandemic hit some 18 months ago.

“We’ve done tens (of thousands) if not hundreds of thousands of inspections, and we know our local businesses very, very well at this point. The proof of vaccination is just the most recent change in regulations and we’re confident that based on the compliant numbers we’ve seen, and our history, that compliance is exceptionally high,” said Rogers.

“With that said, we are in the process of planning, alongside Peel Health and the ministry of labour, some proactive education blitzes,” he continued. “So, it’s complaint-based for now, call 3-1-1 (to report violations to the City). And we will be looking at getting out proactively with the ministry of labour and Peel Health in the near future…(and) we’re confident businesses will continue to comply as they have throughout this pandemic.”

Mayor Bonnie Crombie said Mississauga doesn’t have the resources to be more proactive in its enforcement of the new bylaws. At least not at the moment.

“We don’t have the resources or capacity to do anything other than (respond) by complaint. We can’t be proactive in that way other than the odd weekend blitz,” she said, adding she’s also expecting the vast majority of businesses to comply.

Crombie did say that should Mississauga see a dramatic rise in complaints, particularly those deemed egregious, they’d find the money to bolster enforcement.

“Should there be a need, we will certainly reallocate resources. And, yes, there is a promise of funding from other levels of government as well,” she said.