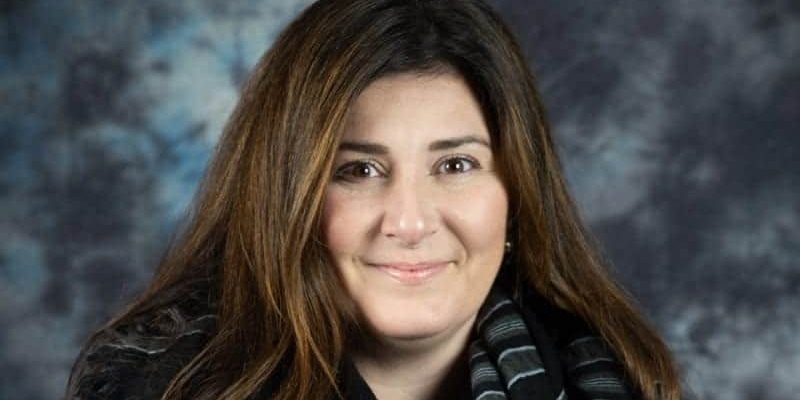 Oakville Catholic school board trustee Nancy Guzzo, also an executive with a Mississauga not-for-profit organization, is scheduled to make her next court appearance on Dec. 21 to face a dozen fraud charges related to her former job as an administrator with a large healthcare union.

Guzzo, who’s listed on Food4Kids Mississauga’s website as founding board member and vice-president, is facing 10 counts of fraud under $5,000 and two counts of fraud over $5,000 in connection with an investigation probing her actions while she was an assistant business manager with LIUNA, a North American-wide union with some 500,000 members, including 80,000 in Canada.

Guzzo’s lawyer told Hamilton court on Tuesday that a resolution meeting is scheduled for Nov. 29, in advance of the next court date.

Guzzo was charged by Hamilton Police on Jan. 21.

The Laborers’ International Union of North America is an American and Canadian labour union formed in 1903. It represents employees in healthcare, industrial and professional services.

Guzzo’s LinkedIn profile also notes she started Food4Kids Mississauga in April 2018. The organization provides packages of healthy food for kids aged 4-13 with limited or no access to food each weekend.

In an email statement to insauga.com last month, Food4Kids Mississauga said it “has become aware of the allegations made against Nancy Guzzo by LIUNA, her previous employer of 20 years. We will continue to monitor this case to ensure that the best interests of our children and families are protected.”

Guzzo was elected in 2018 as one of three Oakville trustees at the Halton Catholic District School Board, and she continues to serve in that role.

Board chair Patrick Murphy said earlier that Guzzo’s pending legal matter is “before the courts and…outside the business of the Board.”