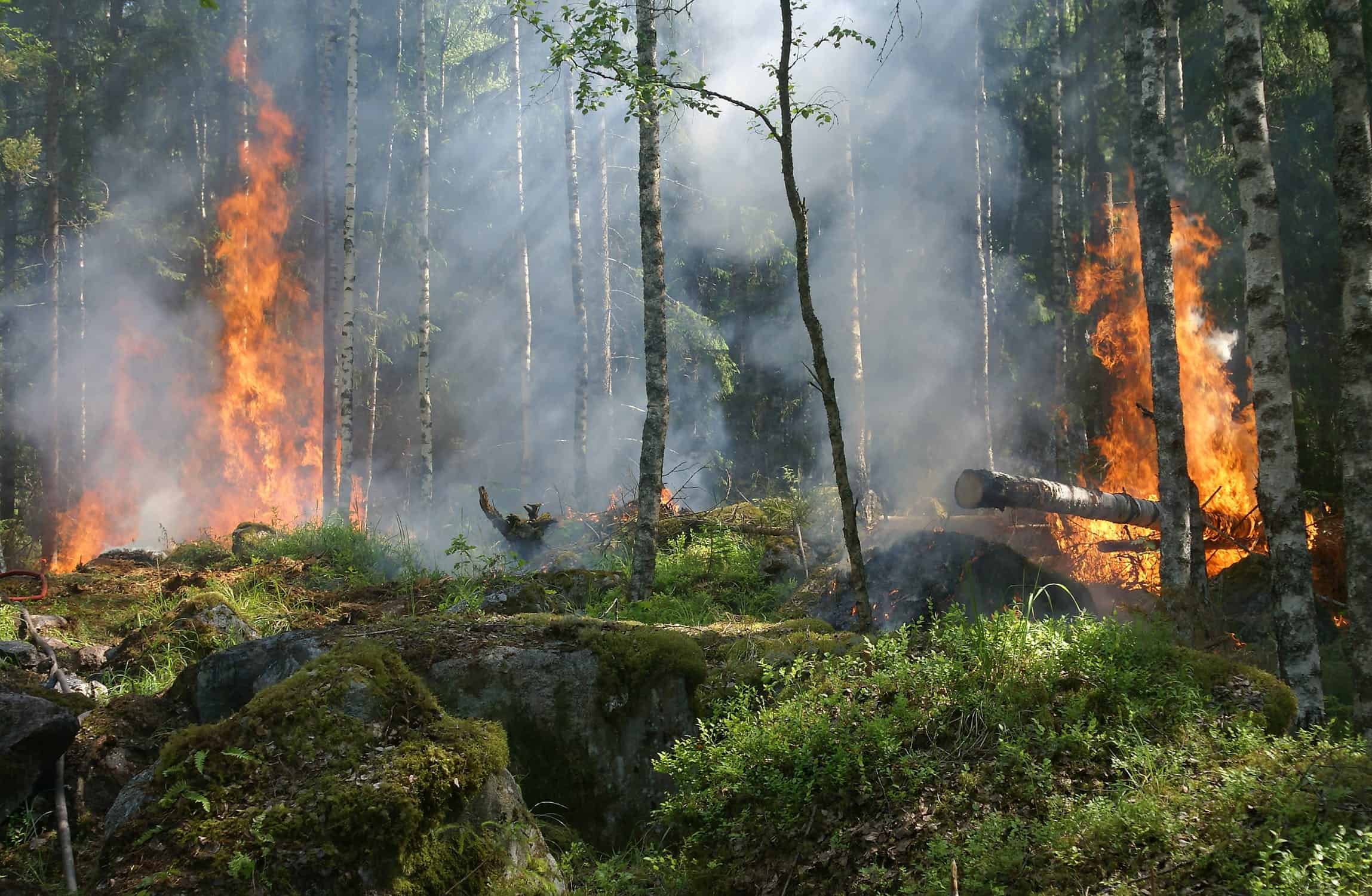 The Region of Peel–which includes Mississauga, Brampton and Caledon–was prepared to offer temporary accommodations to evacuees who were forced to flee their homes in the wake of a series of wildfires in northern Ontario.

However, the province recently informed the region that it will no longer need to house evacuees.

“The Nav Centre in Cornwall and the City of Toronto are ready to accept evacuees if needed. Peel Region has stood down their preparations to host evacuees given there is no longer an immediate need for additional hosting capacity,” Brent Ross, spokesperson, Ministry of the Solicitor General told insauga.com in an email.

“At this time, there are no plans to evacuate anyone to Southern Ontario but we are grateful to the potential host communities for stepping forward should a further need for evacuation arise.”

The region was prepared to welcome 300 evacuees and house them in up to 150 hotel rooms.

At a regional council meeting on July 11, Janet Sheehy, commissioner of Human Services for Peel, told other members of council that the region was in talks with the federal government to receive some form of compensation for its assistance over the course of the crisis.

Although Sheehy said the region would invoice the federal government for costs incurred, the province initially approached the region and asked if it would help temporarily resettle evacuees from the affected areas.

Earlier this month, the province put out a call for help after northern parts of Ontario began enduring multiple active fires that affected over 20 communities, including First Nations communities who declared public health emergencies.

Mario Di Tommaso, the Deputy Solicitor General of Community Safety with the Ontario government, asked the region for its support in a letter.

“Currently, the available capacity is not enough to meet the need. I am hoping that the Region of Peel would consider stepping forward to host evacuees so that we can ensure the health and safety of those currently in danger,” he wrote.

At the meeting, Mississauga Mayor Bonnie Crombie said Sylvia Jones, Solicitor General of Ontario, contacted her to ask for assistance.

The request to house evacuees also coincided with requests–which the region is moving forward on–to resettle more refugees who are currently living in Toronto.

Sheehy said that the region reviewed its hotel capacity and determined that it could house 250 refugee families and 300 individuals from northern Ontario.

At the meeting, Sheehy said the region was close to finalizing the procurement of 150 rooms for evacuees, a number that would allow it to house about 300 people.

The region told insauga.com that the province contacted them this week and told them that its services would no longer be necessary as far as evacuees are concerned.

The province says the weather has improved in affected regions, eliminating the need for mass evacuations.

“The community of Pikangikum requested the province provide assistance with evacuating all community members as a result of wildland fires near the community. The risk to the community has decreased thanks to the Ministry of Natural Resources and Forestry fire suppression efforts and good weather,” Ross said.

Ross also said that members of the community of Keewaywin were evacuated to Sioux Lookout and Timmins. Preparations are being made for the eventual return of those community members.

Initially, Peel was expecting to have to house evacuees for anywhere from three weeks to two months.

The region will still be accepting refugees from Toronto in a more gradual fashion.