Fred Stanfield, whose path to Stanley Cup glory started in a Mississauga-area hockey system that his father helped shape, has died at the age 77.

The Boston Bruins announced Tuesday (Sept. 14) that Stanfield had passed the previous day (Sept. 13). No cause of death was given.

Stanfield made his name in the NHL — and got it engraved on the Cup twice — with the ‘Big, Bad Bruins’ of Bobby Orr-Phil Esposito fame. He centred Boston’s second line when the Bruins won the Stanley Cup in 1970 and ’72, and also played in Stanley Cup finals with Chicago (1965) and Buffalo Sabres (’75). The success of those Bruins teams in sports-mad New England has been credited with driving the growth of hockey in the United States, prior to the 1980 Miracle on Ice and the “Gretzky Generation.”

Very sad to learn that our good friend Fred Stanfield has passed away at age 77.

Fred was a big part of the B’s Stanley Cup teams, centering a line with John Bucyk and Johnny McKenzie.

The entire Sabres organization joins the hockey community in mourning the loss of alumnus Fred Stanfield.

We are sending our deepest condolences to his family, friends and teammates. 💙

Born May 4, 1944, Stanfield grew up in a family of seven sons born to Betty and Gord Stanfield. His father was a career police officer for 32 years, eventually becoming a staff superintendent with the Peel Regional Police. He was a coach, organizer and manager with the Mississauga Reps hockey program and the Dixie Beehives junior club. Fred played for both in his youth.

Four of the Stanfields played pro hockey, with Fred’s brothers Jack and Jim also skating in NHL games. Jack Stanfield also played 128 games in the World Hockey Association for the Houston Aeros  and helped them win the Avco World Trophy as the rebel league’s champions in 1973-74.

The Stanfields were so well-known in Mississauga that a 50th-anniversary party for Betty and Gord in 1989 drew a crowd of over 300 people. When Gord Stanfield died in the fall of 1994 at age 76, Fred carried his father’s police hat while helping carry the casket through a police honour guard at First United Church in Port Credit.

Fred Stanfield came of age as a hockey prospect at time when the NHL had only six teams, who sponsored junior clubs across Canada. The first true entry draft was not held until 1969.

The Chicago NHL club assigned Fred to its junior team in St. Catharines in the Ontario Hockey Association. In his final OHL season in 1963-64, perhaps not surprisingly for the son of a lawman, he earned the Max Kaminsky Trophy as the league’s most sportsmanslike player.

Turning pro at age 20 in 1964, Stanfield spent his first three seasons with Chicago during the final seasons of the six-team era. Prior to the expansion draft that stocked six new teams in 1967, he was involved in one of the most infamously lopsided trades in hockey, and perhaps North American sports history.

Chicago’s management elected to shake up the roster after a first-place team that was graced by Bobby Hull, Stan Mikita, Glenn Hall and the aforementioned Esposito was upset in the first round of the ’67 playoffs by the Toronto Maple Leafs.

Esposito had underproduced in the postseason and also had beefs with coach Billy Reay and general manager Tommy Ivan. Chicago ultimately swung a three-for-three deal with the Boston Bruins, sending Esposito and 23-year-olds Stanfield and Ken Hodge east in exchange for Pit Martin, Gilles Marotte and Jack Norris.

All three became top-six forwards who helped the Bruins transform from perennial also-rans to a powerhouse. Martin was the only player sent the other way who had an impact for Chicago.

In Boston, Stanfield blossomed as the centre between hall of fame left wing John Bucyk and right wing Johnny (Pie) McKenzie. He scored at least 20 goals in six consecutive seasons and also had three years in a row with at least 75 points, while also taking important faceoffs and often playing the point on power plays.

Stanfield tallied 16 points during both of Boston’s Cup runs. He was also the reason that his former Chicago teammate, Hall, was in goal when Orr scored his famous Cup-winning overtime goal against the St. Louis Blues in 1970.

Early in the first game of the championship series, Stanfield’s slapshot broke the mask of Blues goalie Jacques Plante, who was injured. Plante left the game and Hall played the rest of the series as Boston went on a four-game sweep.

Memorable Fred Stanfield moment: In Game 1 of ’70 Stanley Cup Final, his slapper broke the mask of Blues goalie Jacques Plante, sending him to hospital. Stanfield was a fixture at point opposite Bobby Orr on B’s PP. RIP, Freddy

Stanfield was traded away by the Bruins in 1973, and played for the Minnesota North Stars and the Sabres over his final seasons.

Over 14 NHL seasons, he had 211 goals and 405 assists for 616 points across 914 regular-season games. He carried the clean play that earned him recognition as a junior up to the NHL. He never took more than 22 penalty minutes in a single season, and he spent just 136 minutes in the sin bin across 914 games.

Stanfield was inducted into the Mississauga Sports Hall of Fame in 1981.

After his playing days, Stanfield and his wife, Anita, settled in Western New York. He managed an office furniture store in the area for 25 years.

Predeceased by his wife, Fred Stanfield is survived by a daughter and a son. 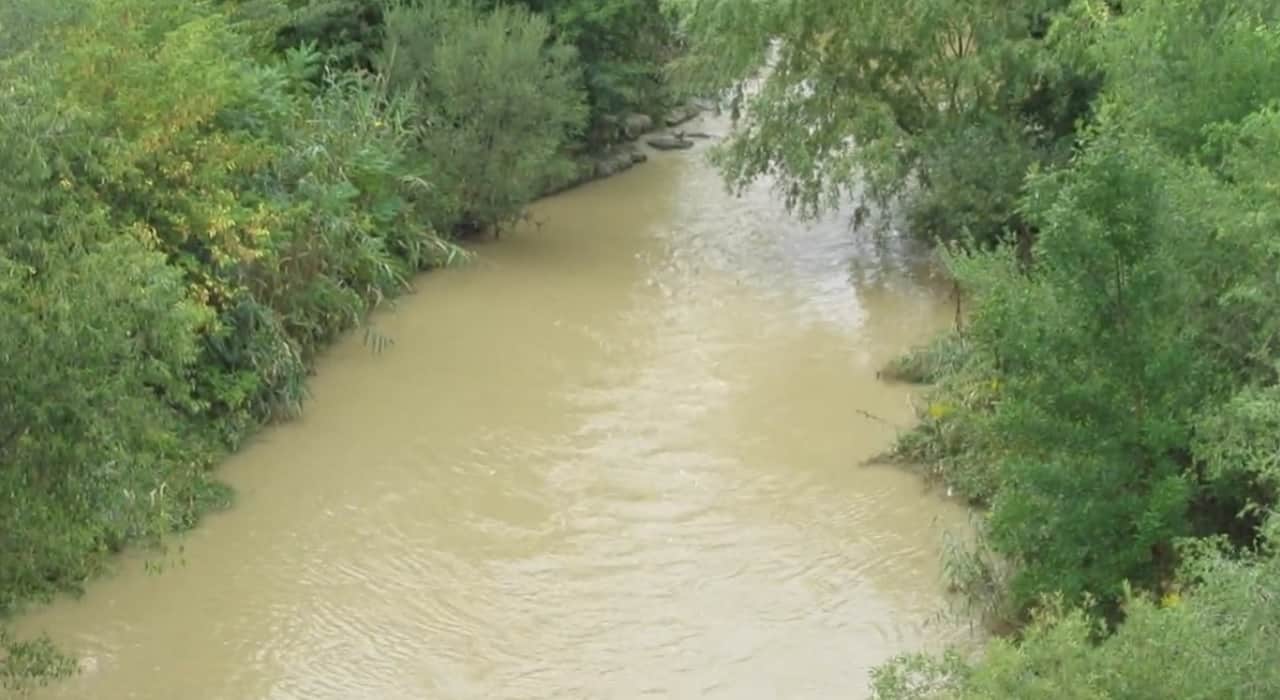