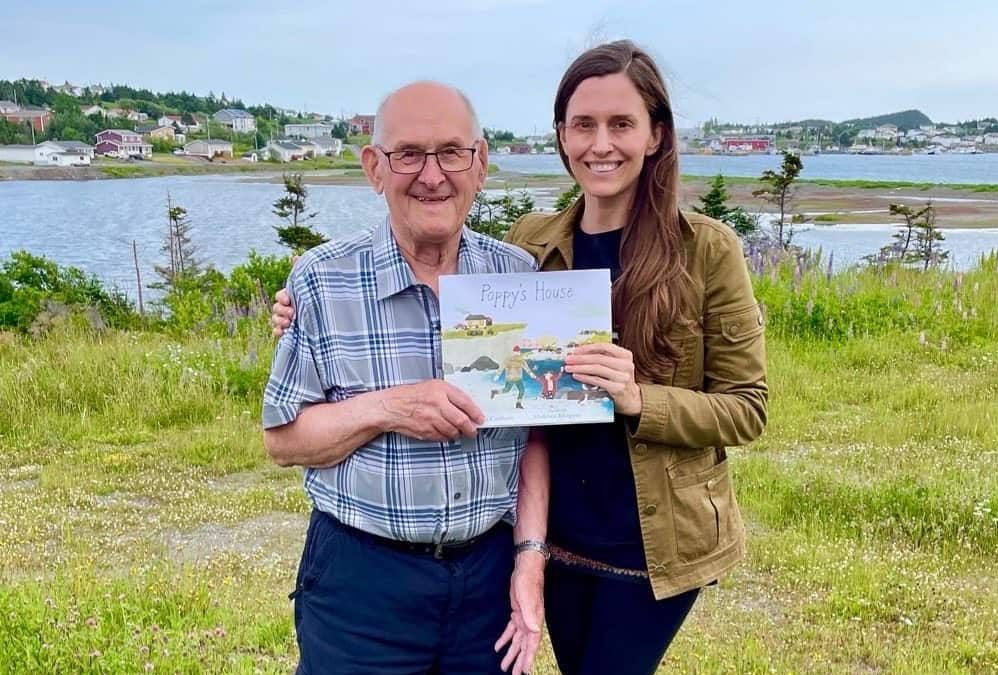 The Mississauga native, who’s lived in and visited a number of spots around the globe since leaving the city in 2004 not long after graduating from The Woodlands Secondary School, is making her return visit accompanied by one of her favourite people in the world.

Having just wrapped up a pair of book signings in St. John’s, Newfoundland, Courtney and her grandfather–the latter known most affectionately to his granddaughter for decades simply as “Poppy”–grabbed a flight to Pearson Airport in Mississauga on Thursday evening.

In addition to a number of other professional endeavours on her career plate, Courtney, who now lives in England with her husband and son, is an author.

And her first children’s book, appropriately enough titled Poppy’s House, was released in June. It lovingly recounts some of Courtney’s most cherished memories–visiting her grandparents at their Newfoundland and Labrador home for many weeks at a time during her childhood and teenage summers.

Her grandmother, who taught Courtney all there was to know about hand knitting, died in 2004. Poppy has remained in Newfoundland and Labrador ever since.

Poppy, now 93, will join his granddaughter on Saturday from 11 a.m. to 2 p.m. at Chapters, on Vega Blvd. in west Mississauga. They’ll once again sign copies of the book together. 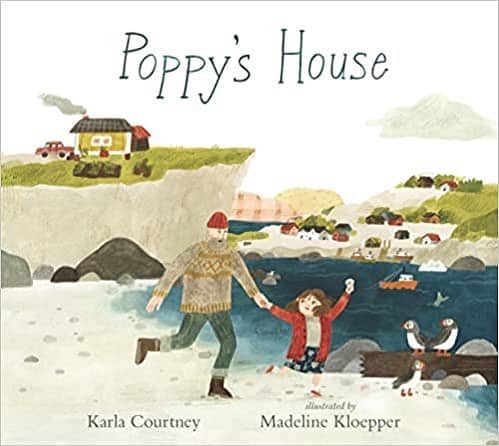 An online Google review of the 40-page book, published by U.S.-based Walker Books, describes it as “a warm story of the bond between young and old that evokes the wild, windswept banks of Newfoundland–and the joys of a traditional way of life.”

It continues, most colourfully: “In a picture book as cozy as wool socks and as sweeping as a lighthouse beam, a little girl takes a ferry to an island to spend time with her Poppy. After fresh-baked bread for breakfast, the two tidy up, garden and set out to explore together. They pass docks and green hills specked with puffins, counting their favourite things along the way: masts, animal tracks, silvery waves. At the end of each day, they snuggle on Poppy’s worn velvet armchair to read by lantern light. When it’s time to travel home, the little girl begins counting the days until she and Poppy will be together again. A patchwork of exquisitely patterned and textured art evokes a traditional quilt in this ode to coastal Canada and to the days spent with an attentive, caring older person.”

Courtney, also a travel and lifestyle writer (and hand knitter) who’s  had her work published in Parents magazine, Qantas, Vanity Fair and the Times (London), actually first wrote about Poppy and her childhood five years ago.

The story was published in a 2017 issue of Qantas magazine as part of the launch of Qantas’ Dreamliner airplanes.

“I was the online editor of the Qantas travel insider website and a regular contributor to the magazine, so they invited me to write a story about my dream childhood trip and I wrote it about summers in Newfoundland with my grandparents and then the first time my son met Poppy,” says Courtney, who lived in Australia until 2014, when she moved to England, where her husband is from.
Courtney adds that while she was very close to her grandmother, Poppy is the “star” of the book as she has spent nearly the last 20 years visiting him on Canada’s east coast.
“I’m also writing it a bit through my son’s eyes,” she says. “In the book, the illustrator added knitting/quilted patterns to the hills. For me, these represent my Nanny.”
(All photos from Karla Courtney) 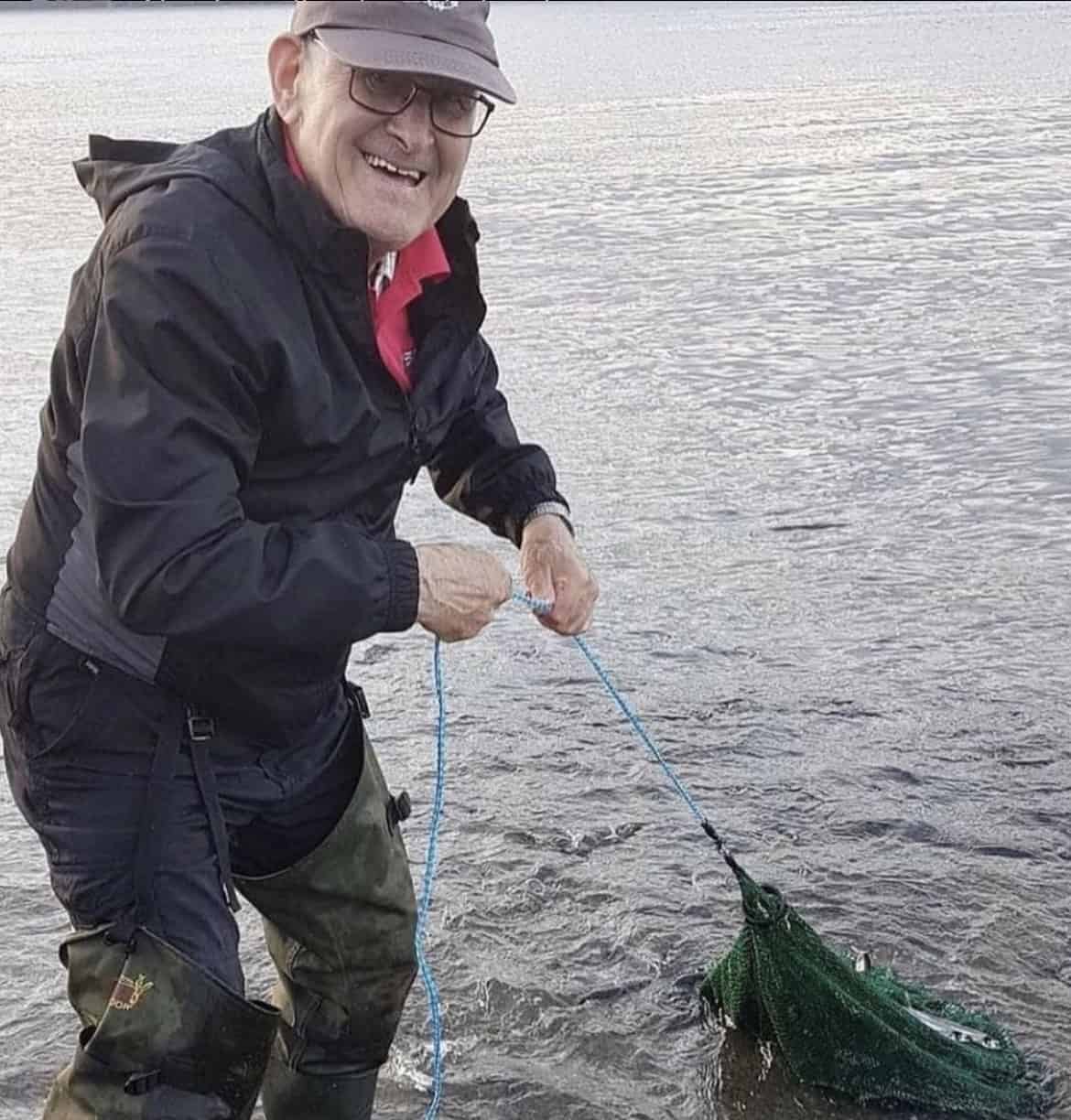 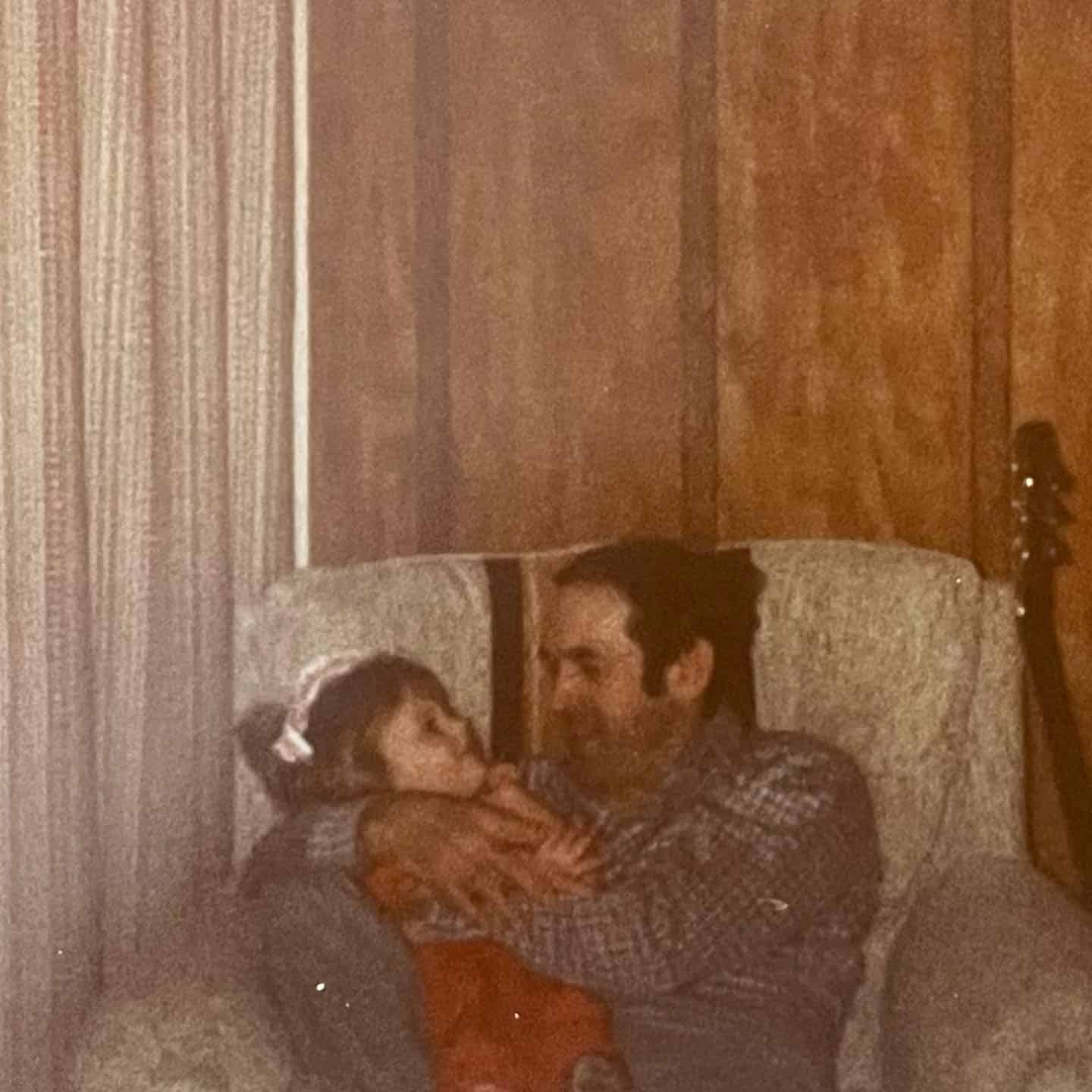