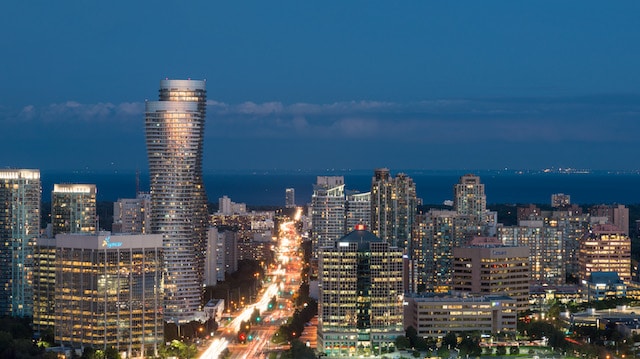 Mississauga just received five awards and has been named the top mid-sized city of the future.

Foreign Direct Investment (fDi) Magazine has named Mississauga as the winner for mid-sized City of the Future 2019/2021 in all of the Americas for strong economic performance.

The fDi magazine is the world’s premier publication about globalization. Annually, fDi creates a list of the top cities of the future using specialist online tools, data and expert opinions. Cities are then scored up to a maximum of 10 points under certain criteria such as inward investment, economic development and business expansion. 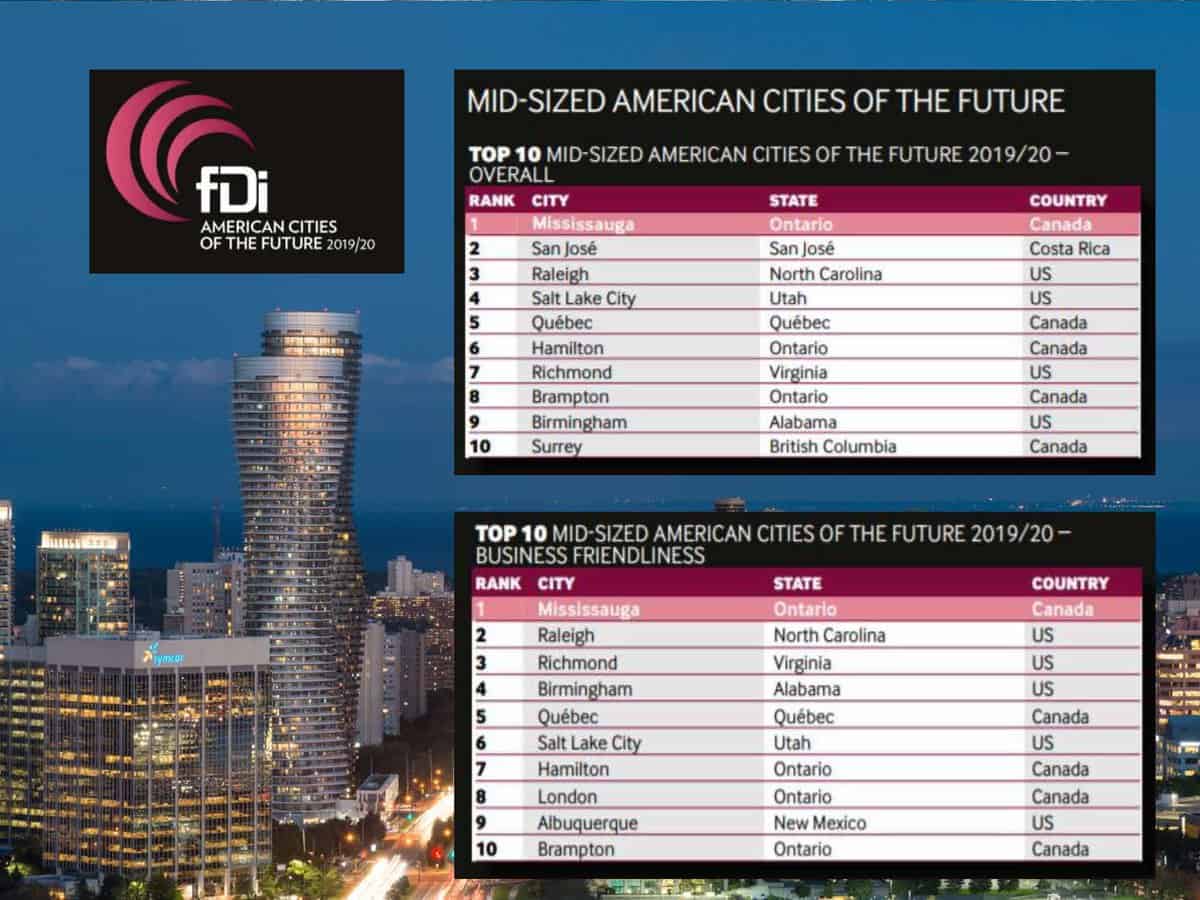 “It’s an honour to receive this recognition from fDi two years in a row. It signals to the world that Mississauga is not only at the centre of Canada’s advanced manufacturing universe but we are stepping up on the world stage as an innovative city where businesses want to invest, grow and succeed. I’d like to thank our city’s dedicated economic development team for their work to promote Mississauga’s unlimited potential across the country and around the world,” said Mayor Bonnie Crombie.

Mississauga has over 91,000 businesses, 1,400 multinational firms and 75 Fortune 500 companies. It is also one of the largest business centres in Canada employing 230,000 people.

“Our businesses choose Mississauga because we’re innovative and provide a comfortable environment for them to grow and flourish. Over the last five years, we have seen growth across all our sectors and receiving these accomplishments is an indication that we’re on the right track,” said Director of Economic Development Bonnie Brown.

Photos courtesy of the City of Mississauga.