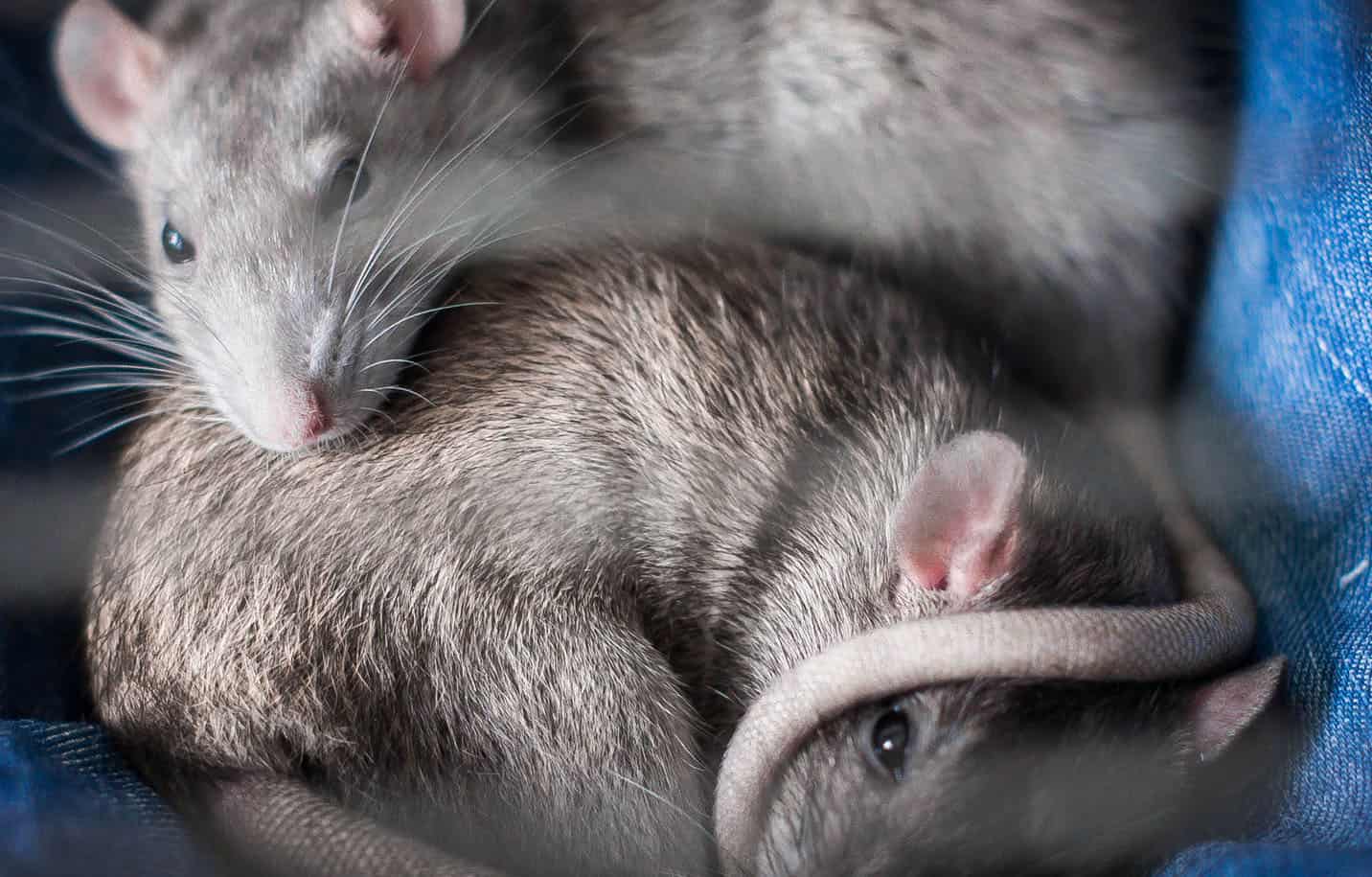 Considering the fact that a Mississauga city councillor is calling for a rebate program for residents dealing with reported rodent infestations, it comes as no surprise that Mississauga is one of the rattiest cities in Ontario.

Orkin Canada released its list of the 25 most rat-infested cities, and four of the top five were in the GTA, while seven of the top 10 are in the GTHA.

The number one most rat-infested city according to Orkin was Toronto, followed by Mississauga, Scarborough, London, and Etobicoke.

Further, over the last six months, rats have been migrating to residential neighbourhoods due to a decrease in garbage from restaurants—due to closures associated with the pandemic—and an increase in waste due to more people working and studying from home.

The rankings are based on the number of commercial and residential rodent—rats and mice—treatments carried out in the province by Orkin from July 1, 2019 to June 30, 2020.

Those who don’t want to spot a rat in their house or apartment can mitigate the risk of attracting them by: