Mississauga Named City of the Future 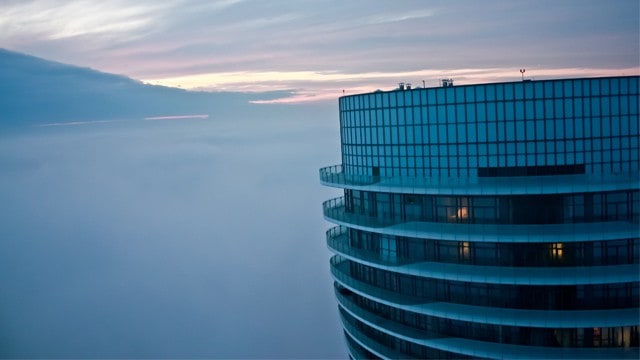 Mississauga City Council received five awards from the Foreign Direct Investment (fDi) Magazine’s American Cities of the Future for 2013/2014.  The City of Mississauga won overall mid-sized City of the Future against 79 other cities in the mid-size category.

fDi Magazine’s Cities of the Future shortlists are created by an independent collection of data by fDi intelligence division across 422 cities across North and South America.  Cities scored up to a maximum of 10 points under each individual criteria which were weighted by importance to give the overall scores.  The ranking system focused on a mixture of data and expert opinions to rank cities that have the best prospects for inward investment, economic development and business expansion.

fDi Magazine is the world’s premier publication for the business of globalization.  Published on a bimonthly basis, with a circulation of 15,000, fDi provides corporate decision-makers with an up-to-date image of the ever-changing global investment map.  For more information, visit About Us – Info – fDiIntelligence.com

Twittercue: Mississauga named City of the Future by fDi Magazine, beating out 79 other cities fdiintelligence.com/Info/About-Us

American Cities of the Future 2013/14 winners