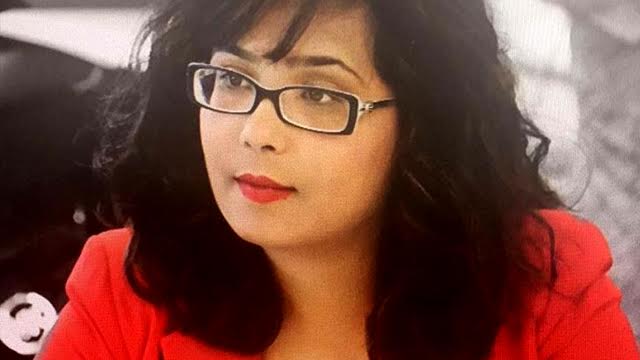 After much debate–and much protest–Mississauga-Erin Mills MP Iqra Khalid’s controversial Private Member’s Motion (M-103) has been passed by the House of Commons.

A few weeks back, Khalid tabled Motion M-103 in the House of Commons, a motion that calls on the federal government to condemn Islamophobia and combat all forms of systemic racism and religious discrimination.

The simple motion, which is not a law, but rather a call to action that directs Parliament to condemn discrimination and work to quell hate and fear, sparked a huge debate about Islamophobia, it’s meaning, and whether we should be using it to describe the wave of anti-Muslim incidents across North America—the latest of which was the tragic Quebec City mosque shooting.

While it’s important to once again stress that the motion is not a law or bill, confusion and fear have continued to dominate the debate, with some critics suggesting passage implies a possible turn to/acceptance of Sharia law.

To break it down further, the motion is not just about Islam or the Muslim community. It condemns all forms of religious discrimination. After the news broke, Khalid had to be offered additional police protection, as Khalid’s staff at her Mississauga constituency office began receiving threatening messages and phone calls from across Canada.

But protests or no protests, the motion passed and Mississauga Mayor Bonnie Crombie is celebrating the news.

“On behalf of the city of Mississauga and members of council, I want to congratulate Iqra Khalid on the successful passage of her Private Members’ Motion (M-103) to address the very serious problems of racism and discrimination, and for refusing to back down in the face of bigoted opponents,” Crombie said in a statement. “I wish to further recognize Mississauga MPs Sven Spengemann and Omar Alghabra for seconding MP Khalid’s motion.”

Crombie is no doubt pleased with outcome, especially when you consider that Mississauga council passed its own motion to support M-103. The city’s motion invites the standing committee on Canadian Heritage to hold hearings in Mississauga and waives the fees for using meeting space.

“Issues of national importance, like efforts to combat systemic racism, religious discrimination and Islamophobia specifically, have a direct impact on safeguarding and elevating the quality of life of Canada’s sixth largest city, Mississauga,” Crombie said. “As Mayor, I have seen Canada’s cities at their best. Our communities are where all people, of all backgrounds, are free to raise a family, earn an education, start a business, celebrate their faith in peace, and give back as responsible and compassionate citizens.”