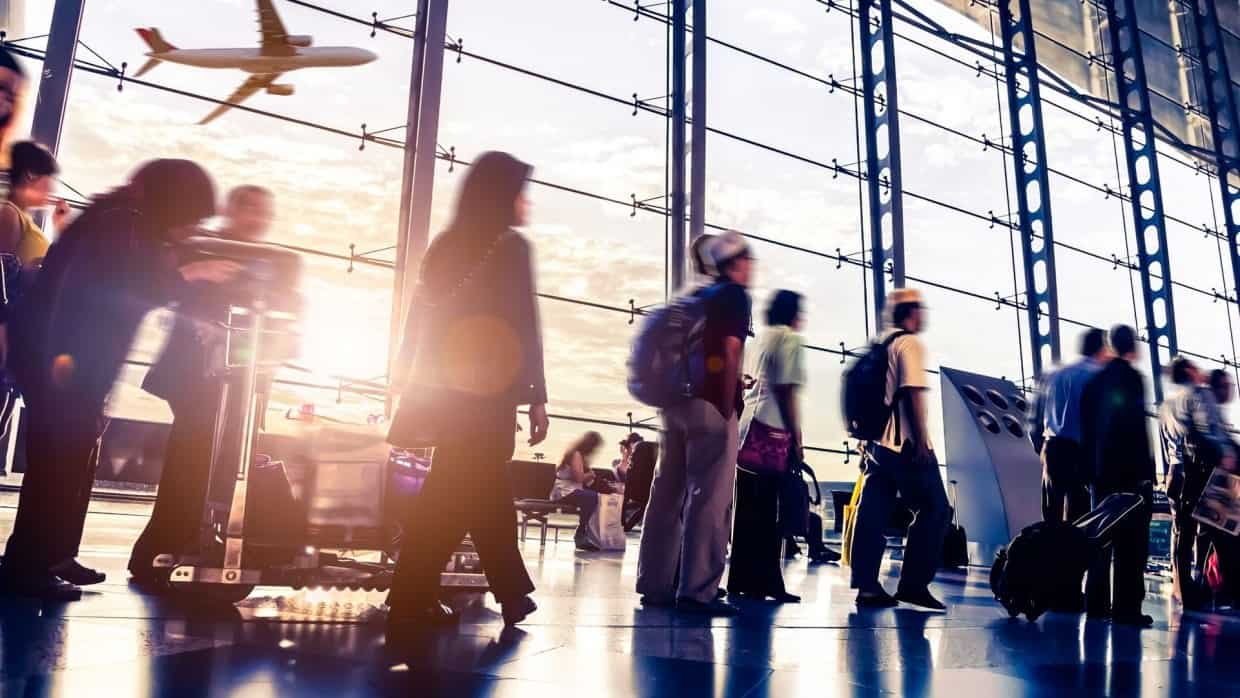 Transport Minister Omar Alghabra (MP Mississauga Centre) says Canada’s airport security agency is increasing its staffing, but that a lack of workers is not the main culprit for the unacceptable delays passengers are facing this spring.

Multiple airports are reporting extremely long lines at airport security and border screening checkpoints while passengers say they are being forced to wait for hours — and sometimes missing their flights.

But Alghabra says CATSA staffing is at 90 per cent of pre-pandemic levels while flight volumes are still below 70 per cent, so that can’t be the main problem.

Rather, he says out-of-practice travelers are causing delays at security checkpoints as Canadians shift back into travel mode after spending most of the last two years grounded by COVID-19.