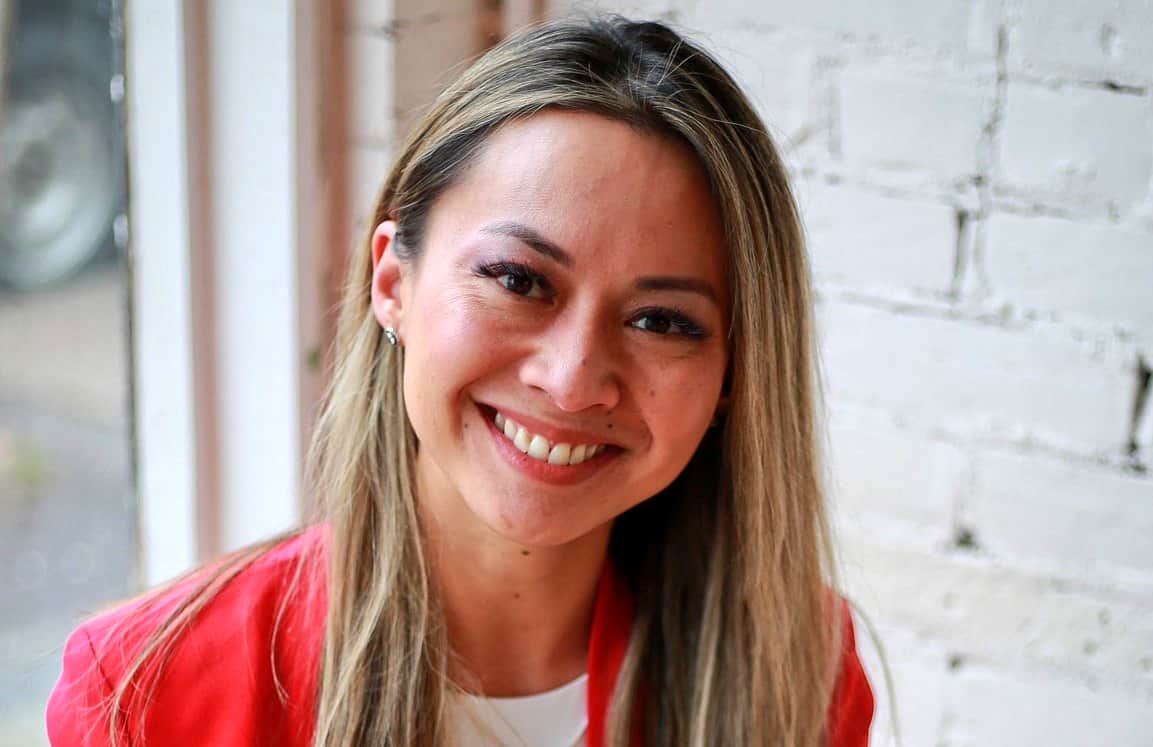 Rechie Valdez is the first Filipina-Canadian to be elected MP.

Mississauga-Streetsville MP Rechie Valdez has already made a significant impression both in her own community and in Ottawa.

Now, the rookie MP, elected to the federal seat in September 2021 to become the first-ever Filipina-Canadian to hold the post, is making a name for herself on the international stage.

Valdez is one of four Canadian women, identified as “trailblazers,” who were recently named recipients of the prestigious “Most Influential Filipina Woman in the World” Award.

The award has been handed out annually for nearly two decades by the U.S.-based Foundation for Filipina Women’s Network (FWN). It was launched in the U.S. in 2006 and expanded its search globally in 2013.

One hundred recipients will be honoured at the annual Filipina Leadership Global Summit, taking place Oct. 30 to Nov. 2 in Lisbon, Portugal.

Since the award was introduced, 13 Canadians have now been honoured.

“The awardees are innovators and thought leaders, successful entrepreneurs, rising stars…practitioners and public service advocates,” said FWN founder and CEO Marily Mondejar. “They are magnificent women doing extraordinary work and blazing a trail for the next generation of Filipina leaders.”

In an interview with insauga.com earlier this year, Valdez spoke on a range of subjects. One point she emphasized was that she wasn’t going to spend much time on a “learning curve,” but instead was looking forward to a “direct climb upwards” as a first-time Member of Parliament.

Valdez handily defeated her Conservative opponent in the September 2021 federal election as part of a Liberal sweep in Mississauga to become the first-ever Filipina-Canadian to be elected a Member of Parliament.

The former corporate banker and entrepreneur, and present-day mother of two, is the second Filipino-Canadian to be in the House of Commons. Rey Pagtakhan represented the Liberals in Winnipeg North from 1988 to 2004.

Stepping inside the House of Commons for the first time–and every time since–has been something special for the self-described community builder.

“Sitting in the House of Commons is a real privilege…a magical experience,” Valdez told insauga.com in the March interview.

As she puts it, she “became a baker, podcaster, non-profit executive, apparel marketer and basketball newbie in a few short years, just before turning 40.”