Mississauga moves to get chaotic rooming house situation under control 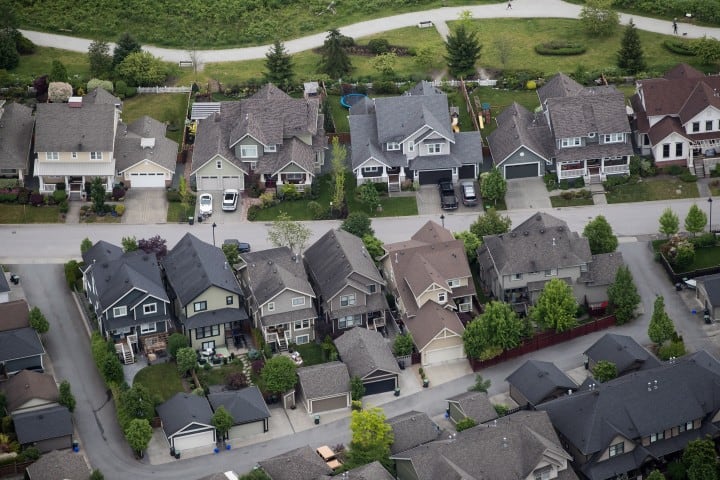 Mississauga is beefing up efforts to get what councillors see as an out-of-control rooming house situation in the city under control.

Describing a landscape in which they say many rooming houses in Malton and across the city are unsafe and create various serious problems, City of Mississauga councillors decided today (Dec. 7) at council to take a key first step in tackling the thorny issue.

The motion went on to assert that rooming houses use an excess of City and Region of Peel services without providing adequate property tax compensation in return.

Current bylaws governing rooming houses “are almost impossible to enforce” as access to such locations for bylaw inspectors can be difficult.

Permission is needed from the various people living in the home, many of them college and university students, and it’s not often granted.

Speaking to her motion before council voted, Parrish said the majority of rooming house tenants are “students we’re drawing from the rest of the world” and that “we need to form a coalition to put more pressure on the feds” to help better house them.

The councillor added that support from neighbouring municipalities is crucial.

“This is bigger than dealing with our problem locally,” she said. “This is a big issue.”

Ward 8 Councillor Matt Mahoney says he has dealt with the issue for years as University of Toronto Mississauga is in his ward.

“I deal (with rooming houses) daily,” he told colleagues, adding the matter comes down to the safety of students. “It certainly is a challenge…but we have managed to shut a couple down over the years.”

Parrish noted earlier that while it’s not illegal to rent out space in a home, she believes too many landlords go beyond what is allowed and use houses to cram in as many people as possible.

That, in turn, has led to excess partying, noise, garbage and cars parked on lawns, she said.

Parrish also believes conditions in some rooming houses are unsafe with landlords taking advantage of foreign students by putting them in cramped and unsanitary rooms.