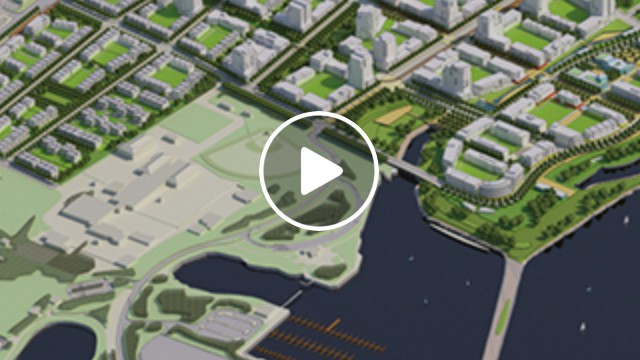 An enormous (and decidedly project) that will create homes for up to 20,000 people, launch six new neighbourhoods, provide up to 9,000 new jobs and fundamentally change the city’s waterfront forever has just moved forward.

This announcement, greeted by much fanfare at the municipal level, will kickstart Jim Tovey’s much discussed Inspiration Lakeview plan. 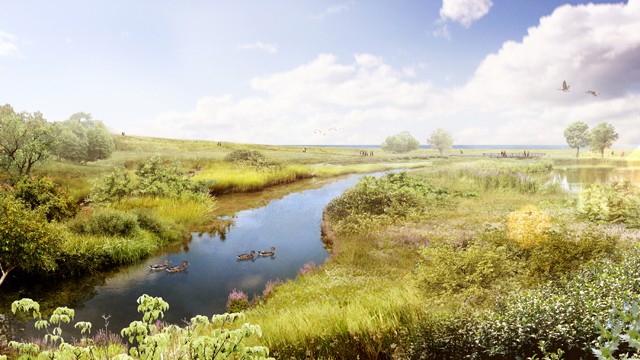 “This is an historic day for the people of Mississauga who will see a new waterfront community come to life,” said Hon Charles Sousa, MPP Mississauga South. “This new project will be the jewel in the crown for a city that continues to inspire with its vision for a new space that brings culture, business and education together.”

The sale of the Lakeview property marks an important milestone in the transition of land, previously used by OPG for coal-fired electricity generation.

The city’s vision for the chunk of Lakeview involves it functioning as a vibrant, mixed-use community with residential and commercial developments. The rejuvenated space should create employment opportunities and house cultural and recreational areas and establishments.

The space will also have a lot to offer residents desperately seeking more green space.

Back in the fall, we found out that he large-scale project would include a publicly accessible conservation area the size of 48 football fields, with 1.5 km of new shoreline stretching from the old Lakeview generating station to Marie Curtis Park.

The project could take about a decade to complete.

In the fall, we learned that the Waterfront Trail will actually be re-routed along the new shoreline, so if you traverse the path regularly, know that its position will change in the next decade or so (you have lots of time to mentally prepare).

Ideally, the brand new space will welcome wildlife and function as a “green oasis” in the city. Although the project’s completion time is lengthy, the change will certainly benefit a city that, many argue, is lacking green space. 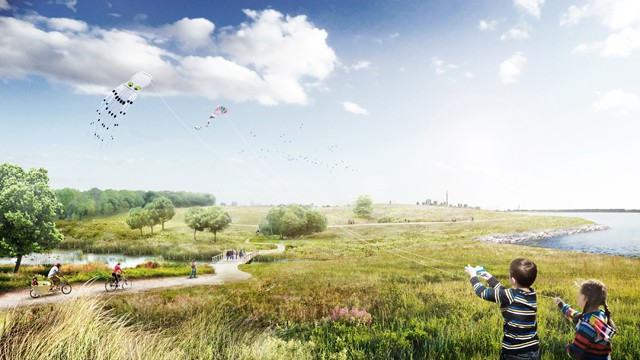 “We’re proud to have been a part of the master plan for this site, and excited to see its bright future,” said OPG President and CEO Jeff Lyash. “Since OPG burned its last piece of coal in 2014, we have fully converted two coal burning facilities into biomass stations that provide Ontario with clean, renewable power. We’re building a solar farm at our former Nanticoke station in Haldimand County, and now we’ve partnered with the City of Mississauga and the Province to create an exciting multi-use site at Lakeview.”

The 177-acre Lakeview lands are located on the north shore of Lake Ontario in Mississauga, and will be marketed through a broker-led two-stage competitive process open to pre-qualified bidders. 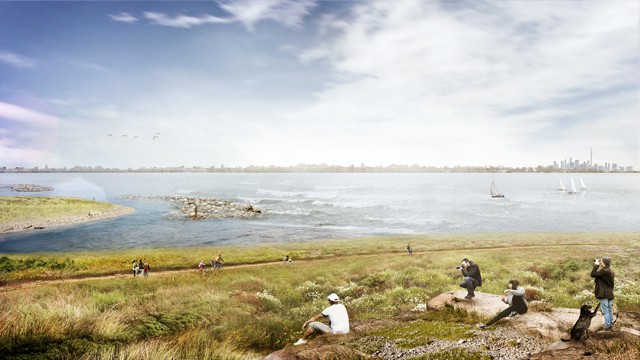 OPG announced that it has engaged Jones Lang LaSalle as the broker and Infrastructure Ontario (IO) as a strategic advisor for the disposition.

According to OPG, about one-third of the lands will be transferred to the City of Mississauga for “parkland, institutional, and cultural uses consistent with the Inspiration Lakeview Master Plan.” 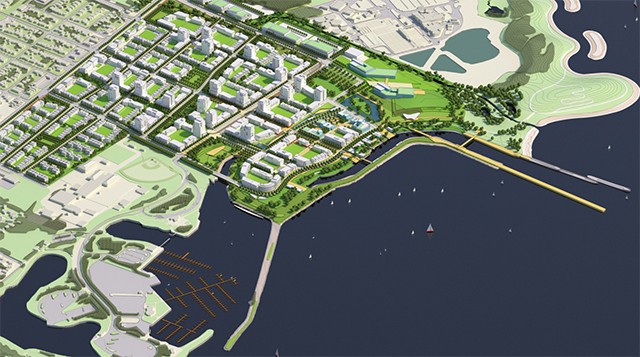 As far as background info goes, the Lakeview Generating Station was a coal burning station that first produced electricity in 1962. It was shut down in 2005 after 43 years in operation.

The four stacks of the station – known as the Four Sisters – could be seen from Burlington to the west and downtown Toronto to the east. Check out the demolition.

It’ll be interesting to see who comes forward to purchase the land. 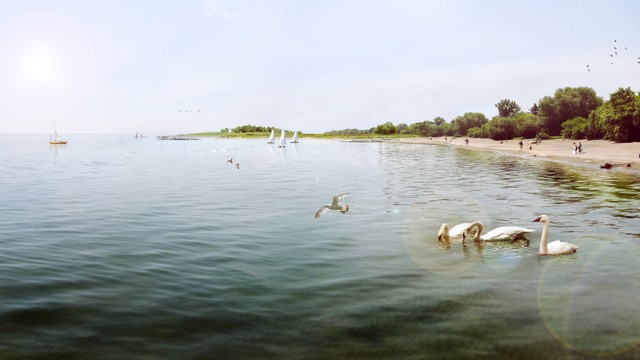