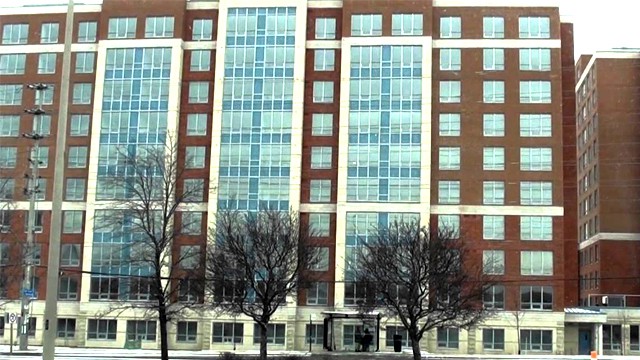 It’s no secret that Mississauga has a mounting affordable housing crisis on its hands and is working to address the issue.

The need for significantly less costly housing is fairly dire.

Back in May, the province introduced Bill 204 – the Promoting Affordable Housing Act. The bill would give cities the authority to require developers to include affordable spaces in new developments through inclusionary zoning. The province has asked cities for input on the following:

–       What number of units must be affordable

–       The length of time the units must remain affordable

The Mississauga staff report supports an approach that would allow units to be built offsite where a contribution for inclusionary zoning would not be practical and cash-in-lieu that could be put towards developing affordable units.

The report will go to council for comments and approval.