Mississauga motorcyclists reminded to be safe on the roads 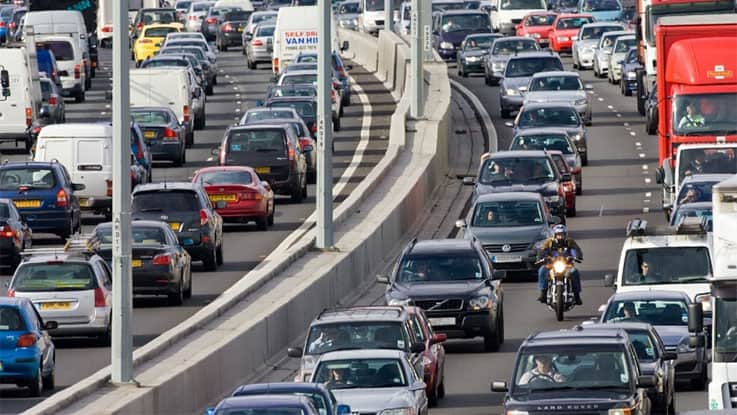 In what has become an annual road safety initiative, OPP are reminding motorcyclists in Mississauga and across the province to take extra care when travelling.

OPP posted a “Be Seen, Be Smart, Be Safe” reminder on their Twitter page this week in efforts to deliver the safety message to both motorcyclists and drivers of other vehicles.

“One of the most common things we hear from drivers after a motorcycle crash is, ‘I just didn’t see them’,” OPP tweeted. “Before making that turn, check your blind spots and all lanes of traffic to make sure it’s clear.”

And motorcyclists can do their part as well to stay out of drivers’ blindspots, police say.

Additionally, police say, it’s important for motorcyclists to wear the correct clothing while riding as “…unlike driving a car, there is nothing else to protect you from injury in the event of an accident.”