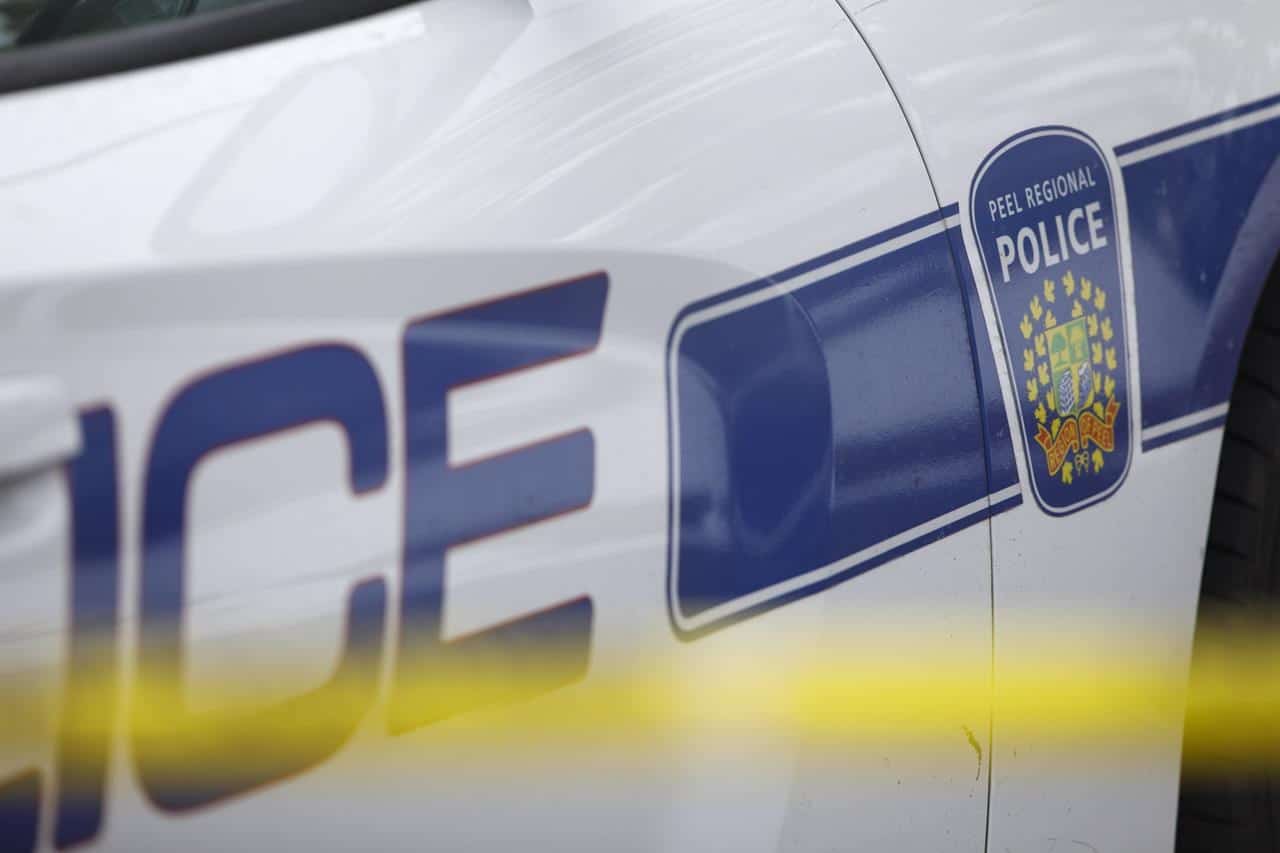 Members of a mosque in Mississauga, Ont., are raising money to repair damage after a man allegedly attacked congregants during a prayer last weekend.

Ibrahim Hindy, imam at the Dar Al-Tawheed Islamic Centre, says the fundraiser has raised more than $3,000 since the mosque launched it on Tuesday.

Hindy says the money will help the mosque repair or replace the carpets and the ventilation system that were damaged as a result of the alleged attack, as well as provide mental health supports to congregants, and increase security measures ahead of the holy month of Ramadan.

A group of about 20 men were praying at the mosque on Saturday morning when a man wielding an axe and bear spray entered the prayer hall and allegedly discharged the noxious substance towards people who were praying.

A few of the congregants quickly subdued the alleged attacker until police arrived.

Peel Regional Police say Mohammad Moiz Omar, 24, is facing several charges in connection to the incident, which is believed to be “hate-motivated.”