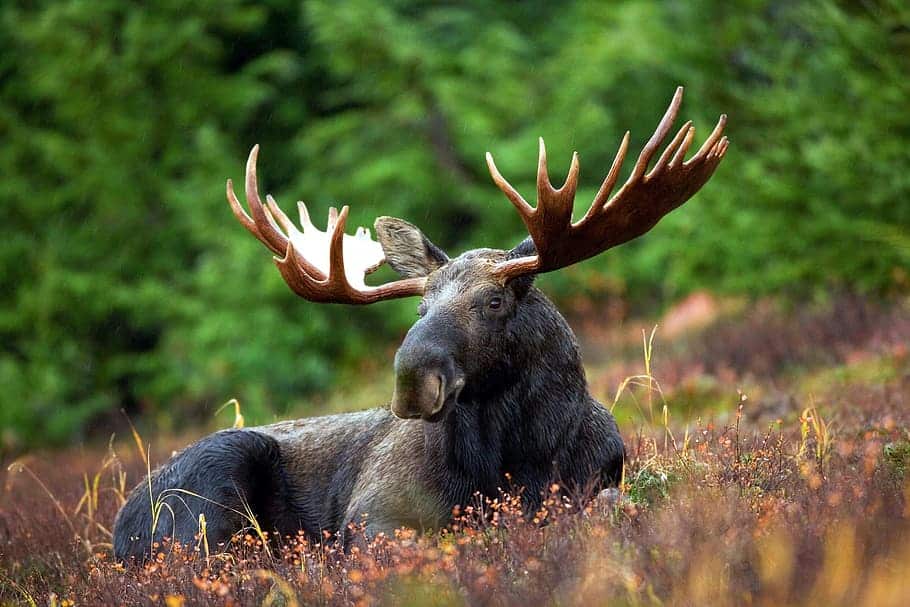 A Mississauga man who illegally shot two moose in Northern Ontario has been hit with a hefty fine.

Paul Markewycz pleaded guilty to two counts of hunting moose with a rifle in Chisholm Township near North Bay prior to the beginning of the gun season and was fined $20,000.

Court heard that on October 10, 2019, Ontario conservation officers learned of a moose calf that had been shot on Bear Mountain Rd. in Chisholm Township and was lying in the bush. Officers located the calf and waited for the offender to return to retrieve the moose.

An investigation determined Markewycz had also shot a cow moose at a different location the day before and had already butchered it. Both moose were seized and forfeited to the Crown.

Justice of the Peace Ruby Beck heard the case in the Ontario Court of Justice, North Bay, on June 22, 2021. 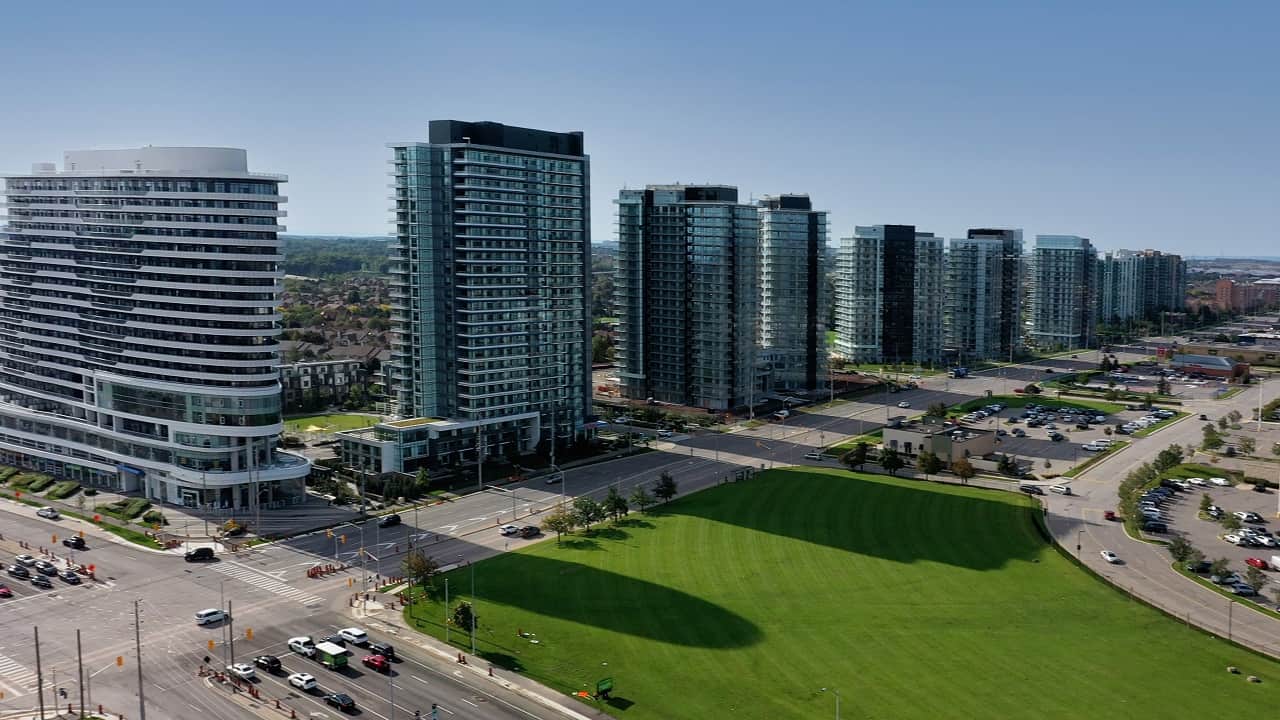