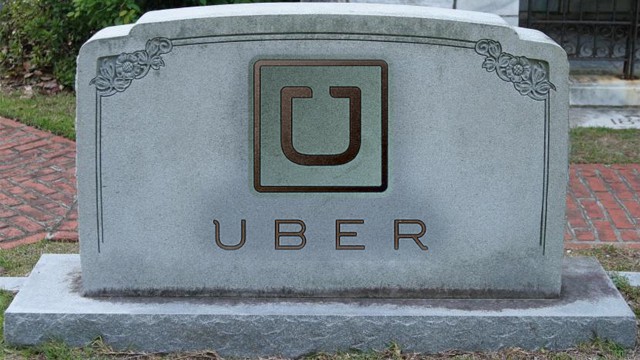 If you don’t want Uber forced out of Mississauga, now is the time to speak up.

Uber users received an email on May 2nd from the embattled rideshare service urging them to speak to the city on behalf of the popular but controversial company. Today (May 4), city council will be voting on a report that recommends against legalizing the popular service.

The report the email refers to is one endorsed by the city’s Public Vehicle Advisory Committee (PVAC). To be clear, PVAC does not want to ban Uber outright. It wants the app-based transportation service to register as a broker and follow the same rules and regulations that traditional taxis and limousines are required to abide by.

Uber is not interested in such an option and neither, it seems, is Mississauga’s mayor.

When PVAC’s recommendations were issued late last month, Bonnie Crombie — who supports creating a level playing field for both taxis and Ubers — reminded residents that nothing was final and that only council could make the ultimate decision.

Well, the time for council to make a decision has come and Uber is rallying its troops.

The company’s email urges users to email city council and let them know that “you do not support the proposed regulations that would end ridesharing in Mississauga.” The email mentions that PVAC’s recommendations are modeled after those passed in Calgary — a city Uber promptly pulled out of after deciding its bylaws would be untenable. Uber added that it hopes Mississauga will follow in the regulatory footsteps of Ottawa and Edmonton.

So, there you have it. If you want city council to favor regulations that work for Uber, give them a shout and share your concerns.

UPDATE: No Decision on Uber Yet in Mississauga

Uber users in Mississauga who were anxious to hear the verdict of today’s general committee meeting on the legalization of the ridesharing service will have to wait a little longer, as no decision … Read more