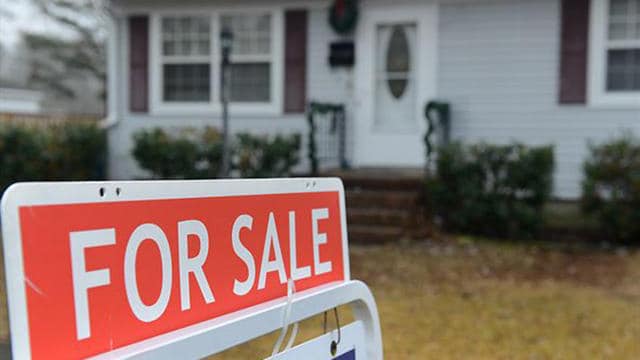 A land transfer tax is not likely to happen any time soon, if ever, says the mayor of Mississauga.

The issue was raised recently when it was mentioned in a report that looked at possible ways to generate revenue for the City.

A land transfer tax allows municipalities to collect a percentage of the price earned when land or homes are sold.

It is a tax that is also very unpopular for those involved in home buying or real estate because of the additional costs involved.

Right now, only the City of Toronto has been given the right to implement a land transfer and other taxes.

“We just don’t have those powers,” she continued, “and they (the Provincial government) have told us just recently they have no intention of giving us those powers. So the answer is no. We don’t have the ability to do it and we won’t be doing it.”

But it’s not that the mayor doesn’t think a land transfer tax can be beneficial to Mississauga.

She said the City does need alternative services of revenue other then taxing property owners and charging user fees for services.

Crombie says Mississauga’s inability to find other sources of revenue makes it difficult to plan for anything other than what is absolutely needed and for a city the size of Mississauga, more is needed.

“Any type of aspirational project is out of the question unless a different level of government of will fund it for us,” she continued. “And that’s not right. We should be able to control our own destiny and build our own cities.”