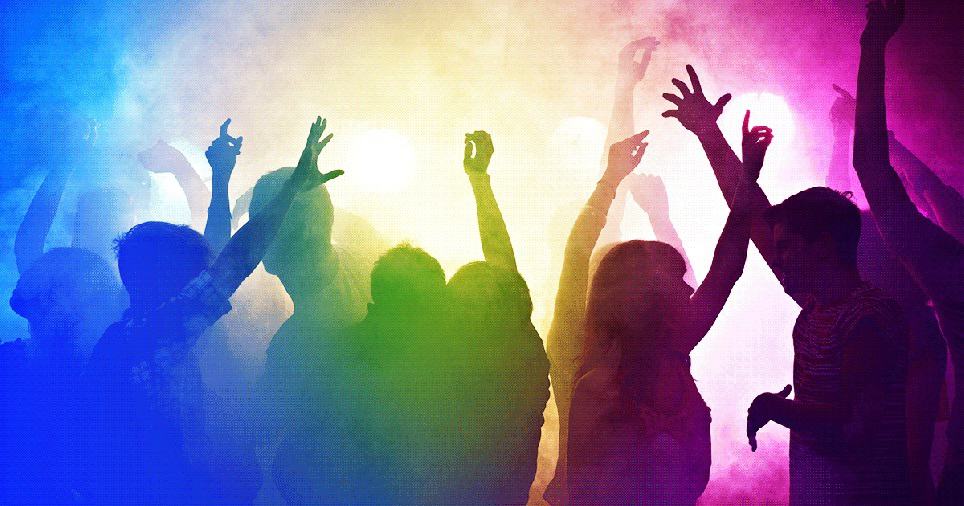 Faced with a slight increase in COVID-19 case counts in Mississauga and with the colder weather leading to more indoor gatherings, Mayor Bonnie Crombie and Peel Region’s top medical official say the Ontario government is doing the right thing by pausing the next step of its reopening plan.

Capacity limits were to be lifted across Ontario beginning this coming Monday at night clubs, strip clubs, wedding receptions and other high-risk settings where proof of vaccination is required.

However, after the latest Ontario numbers show an increase in cases of the virus, the provincial government has moved that date back by at least 28 days.

In making the move, Ontario is acting out of “an abundance of caution,” according to the province’s Chief Medical Officer of Health, Dr. Kieran Moore.

She noted that for the first time in several weeks, Mississauga’s COVID-19 case count rose from one week to the next.

She added the situation at Mississauga’s hospitals, run by Trillium Health Partners, has remained stable. There are 10 in-patient cases, including four patients in intensive care.

Peel’s Medical Officer of Health Dr. Lawrence Loh said even though Peel hasn’t yet seen the same rise in cases as other parts of Ontario the past week, a pause in reopening plans is welcome.

He added he’s expecting to see case counts rise in Mississauga and Brampton at some point, especially as more people gather indoors during colder months.

Loh said he hopes that if things continue to worsen in Peel and across Ontario, that the government will continue to look at all other measures to make sure it’s doing what is needed to keep Peel residents and others across Ontario safe.

Ontario numbers showed 33 new infections in Peel yesterday, lower than many areas of the province.