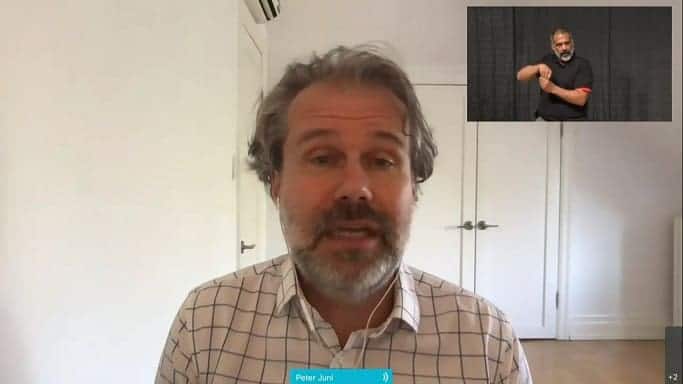 “I’ve been strongly advocating for the province to lift restrictions on outdoor recreation,” said Crombie, a sentiment echoed by most mayors in the GTA. “It’s so important to open up these public spaces for use.

“In Mississauga, city staff do not want to lock up the tennis courts or put barriers on our basketball nets. This was a provincial order that the city was obliged to follow. I understand the province’s intent for restricting outdoor recreation, to limit mobility at a time when case counts were increasing, but this policy was never based on science.”

At a May 13 press conference, Premier Doug Ford suggested that outdoor restrictions could be lifted if the province-wide stay-at-home order is lifted on June 2. It’s not yet known if the order will be lifted on June 2 or if Ontario will reopen the province region-by-region, potentially leaving Mississauga residents without access to outdoor amenities for longer than residents in other municipalities.

At Crombie’s May 12 press conference, Jüni stressed the importance of understanding how COVID-19 is transmitted.

“We need to clearly distinguish between indoor and outdoor space when we talk about the continued control of this pandemic,” he said.

“What we have learned over the last 15 months is that this virus really thrives indoors and it gets much more easily transmitted indoors than outdoors. Right now, the best data available out there indicates that it’s probably about 20 times safer to be outdoors than to be indoors. What this means is that if we talk about reopening, the logical step to make first is to open outdoor venues and do that safely.”

Both Jüni and Loh agreed on regions opening outdoor recreation at the same time.

“We don’t want mobility between the regional health units,” said Jüni. “If we start to do something in Peel but not Toronto, then people end up in Peel to play basketball or something else and we don’t want that.”

Loh said his office doesn’t have the authority to open outdoor recreation early, and he wouldn’t use it if it did.

“We recognize that region-hopping has been a problem previously,” he said.