Mississauga man wins $100,000 in lottery after son dreams of being in ‘bathtub full of cash’ 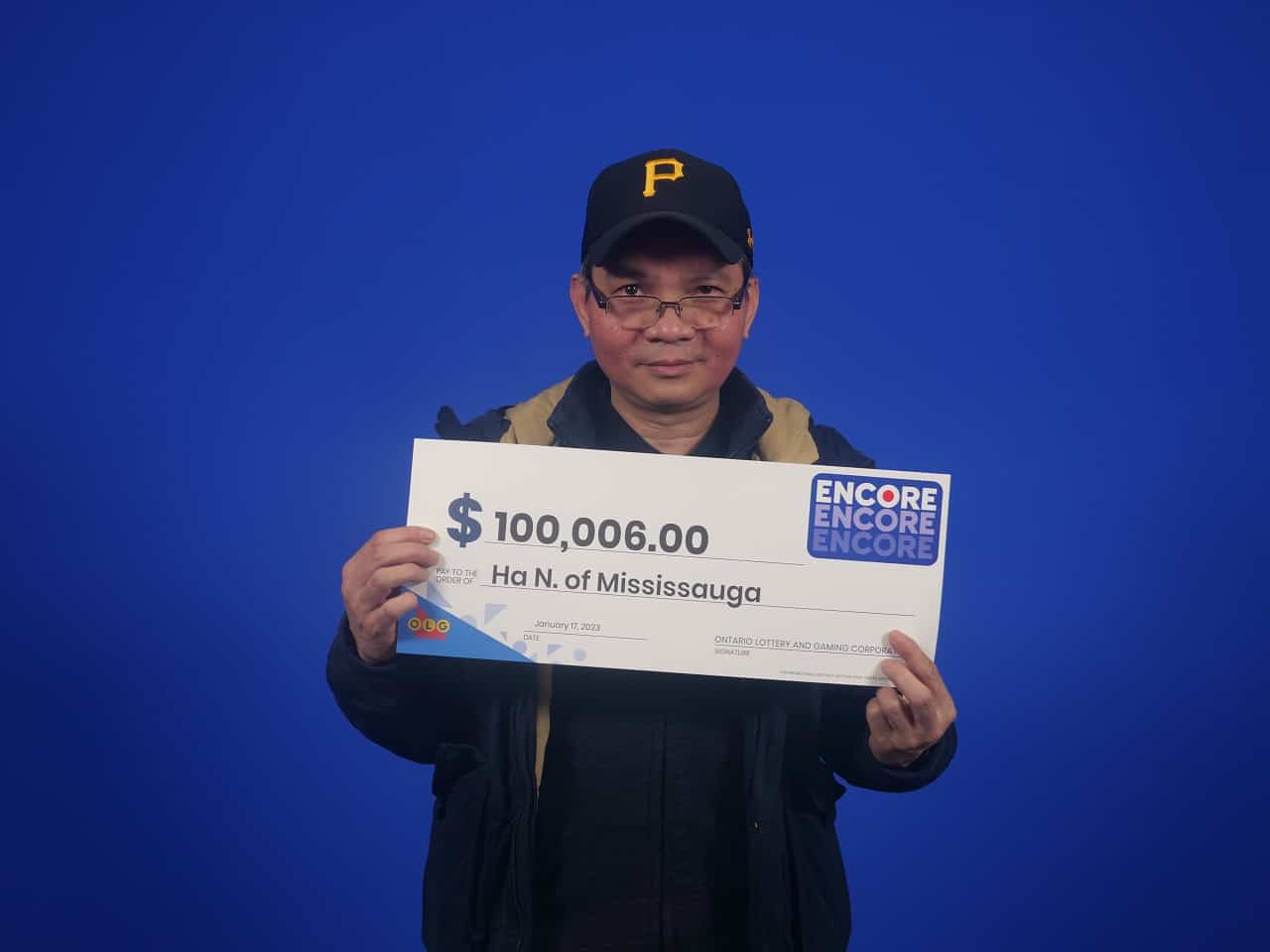 As far as dreams of winning the lottery go, this one seems rather unique.

After winning $100,006 in the Lotto Max Encore draw on Nov. 1, Mississauga resident Ha Nguyen said his son had earlier dreamt of being in a cash-filled bathtub.

“My son had a dream that he was in a bathtub full of cash; his dream became a reality,” said Nguyen, a tool and die maker whose ticket matched the last six of seven Encore numbers in exact order.

“I was so happy when I found out. I scanned my ticket using the OLG App and knew I won when I heard the winning music on my phone,” he shared while at the OLG Prize Centre in Toronto to pick up his winnings. “I was with my son and we didn’t believe it; we had to check the ticket twice.”

Nguyen added he had to scan the winning ticket yet again to prove to his wife they had won.

The lotto winner says he plans to invest and save most of his winnings.

“We may take a vacation to Vietnam,” he added.

The winning ticket was purchased at Woodchester Convenience, on Dundas St. in Mississauga.