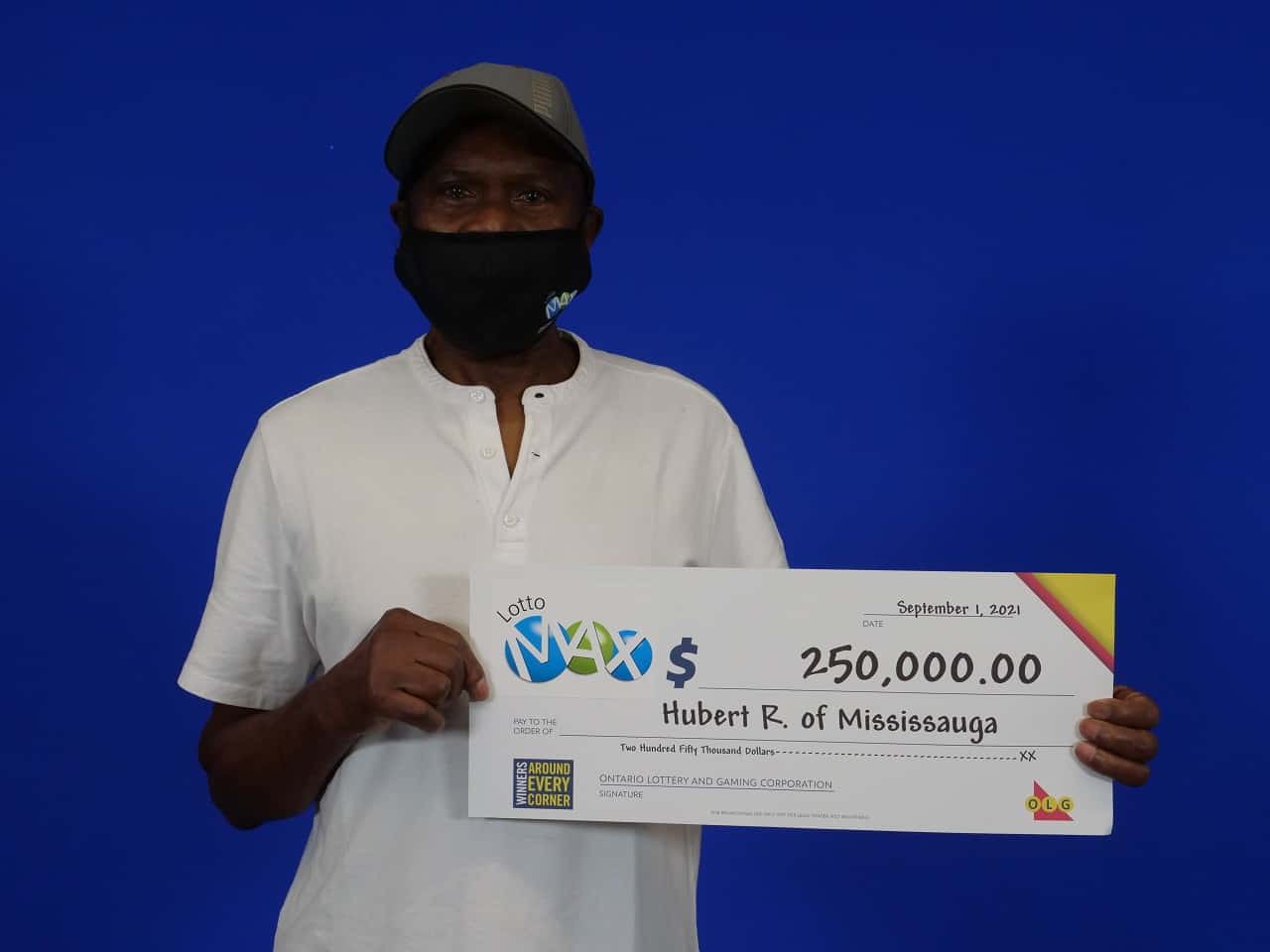 In fact, he didn’t say anything at all when he recently collected his $250,000 cheque at the OLG Prize Centre in Toronto.

Rattray, who bought his winning ticket at a Shell station on Eglinton Ave. in Mississauga, shared the $1 million Maxmillions prize with three other ticket holders in the June 22 Lotto Max draw.

OLG officials say Lotto Max players in Ontario have won more than $6.5 billion since 2009, including 87 jackpot wins and 714 Maxmillions prizes.