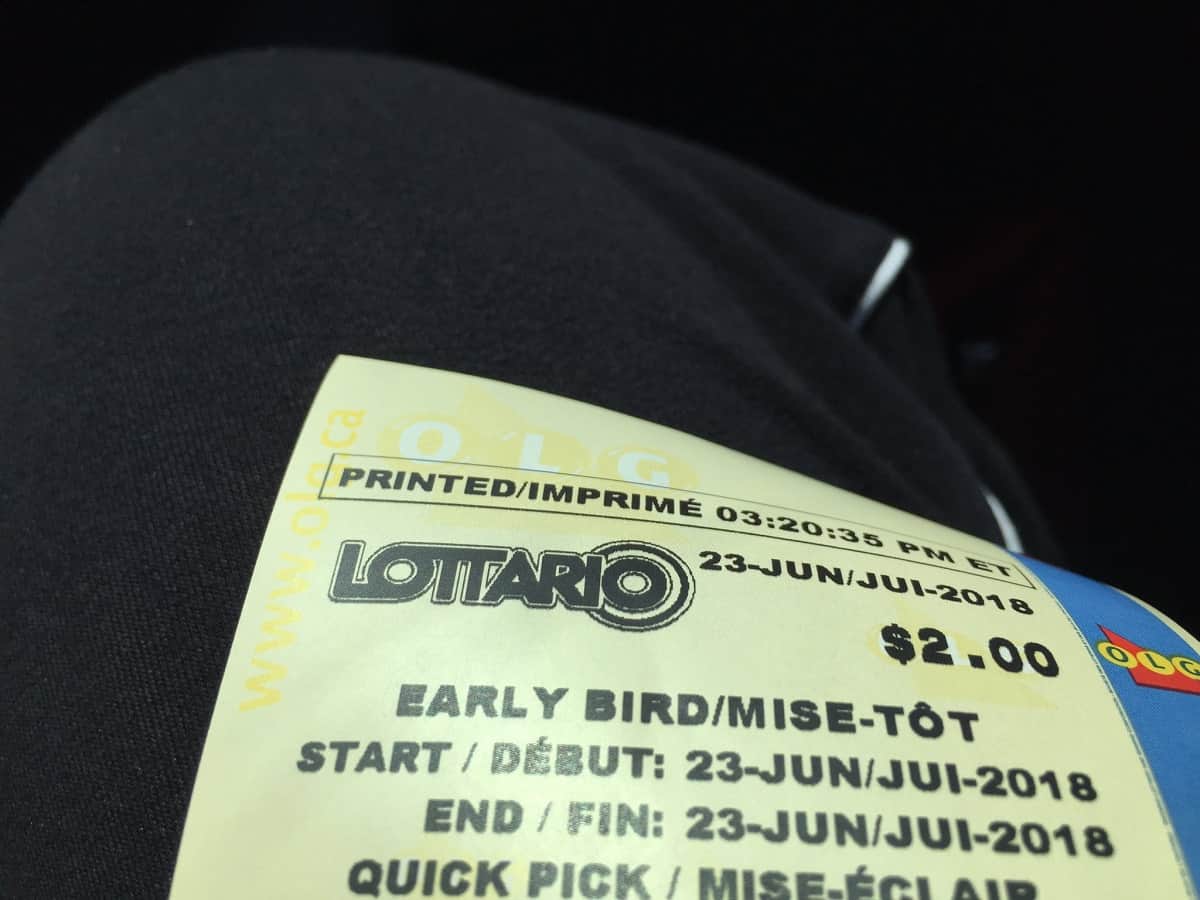 Mississauga’s Frank Cosentino couldn’t believe his eyes when he saw he was holding a Lottario ticket worth $100,000.

So, he grabbed his glasses to confirm on his OLG app that his Oct. 23 ticket had indeed matched the last six of seven Encore numbers in exact order.

“It was unbelievable. I woke my wife up and told her right away,” Cosentino, 57, said while collecting his winnings at the OLG Prize Centre in Toronto.

The father of two, who also won $4 on his Lottario play and $2 on another Encore selection for a total of $100,006, said he doesn’t have many immediate plans for the money.

“We’ll pay some bills and then figure out what to do later,” he said.

The winning ticket was purchased at Petro Canada, on Winston Churchill Blvd. in Mississauga. 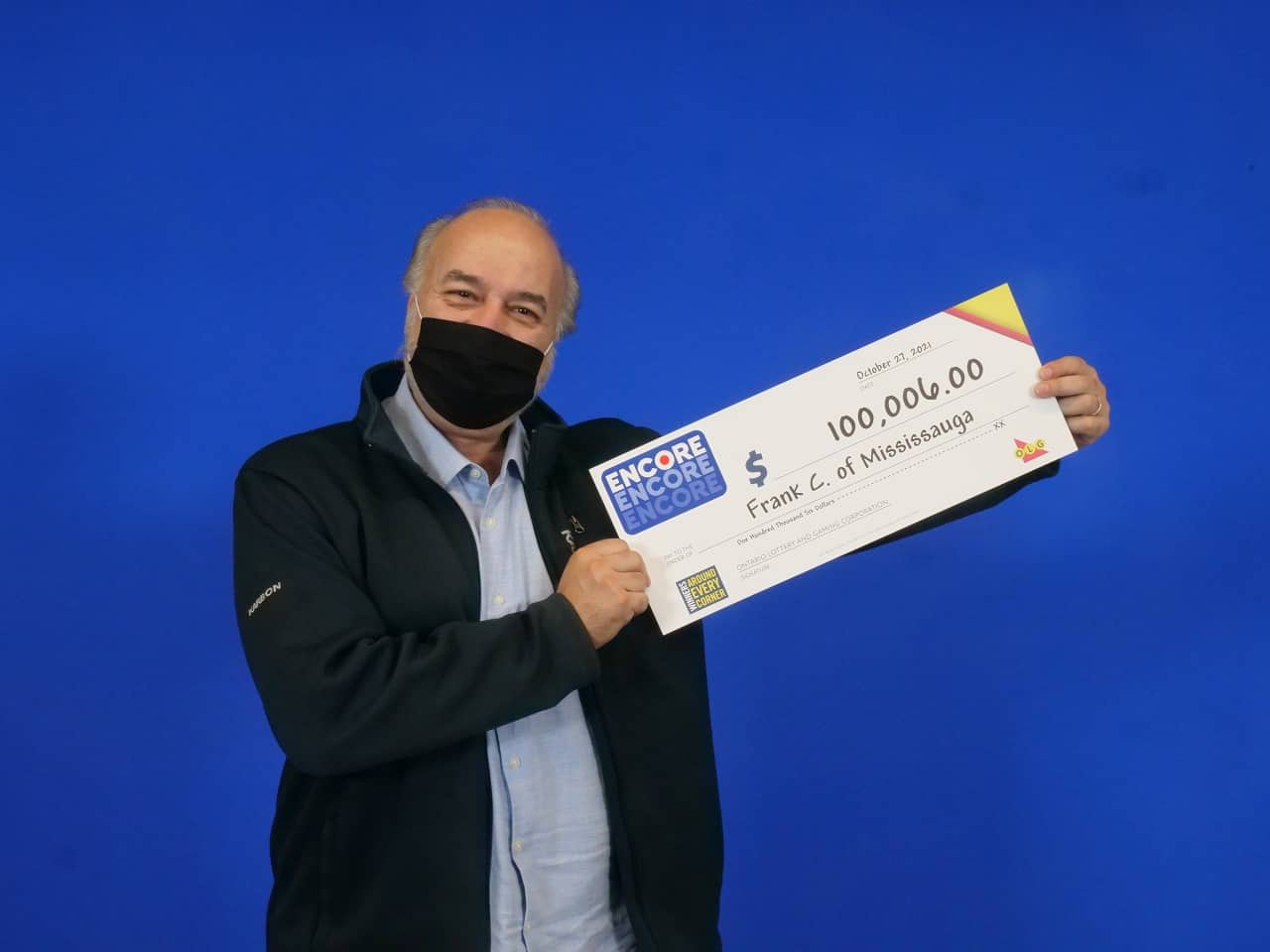