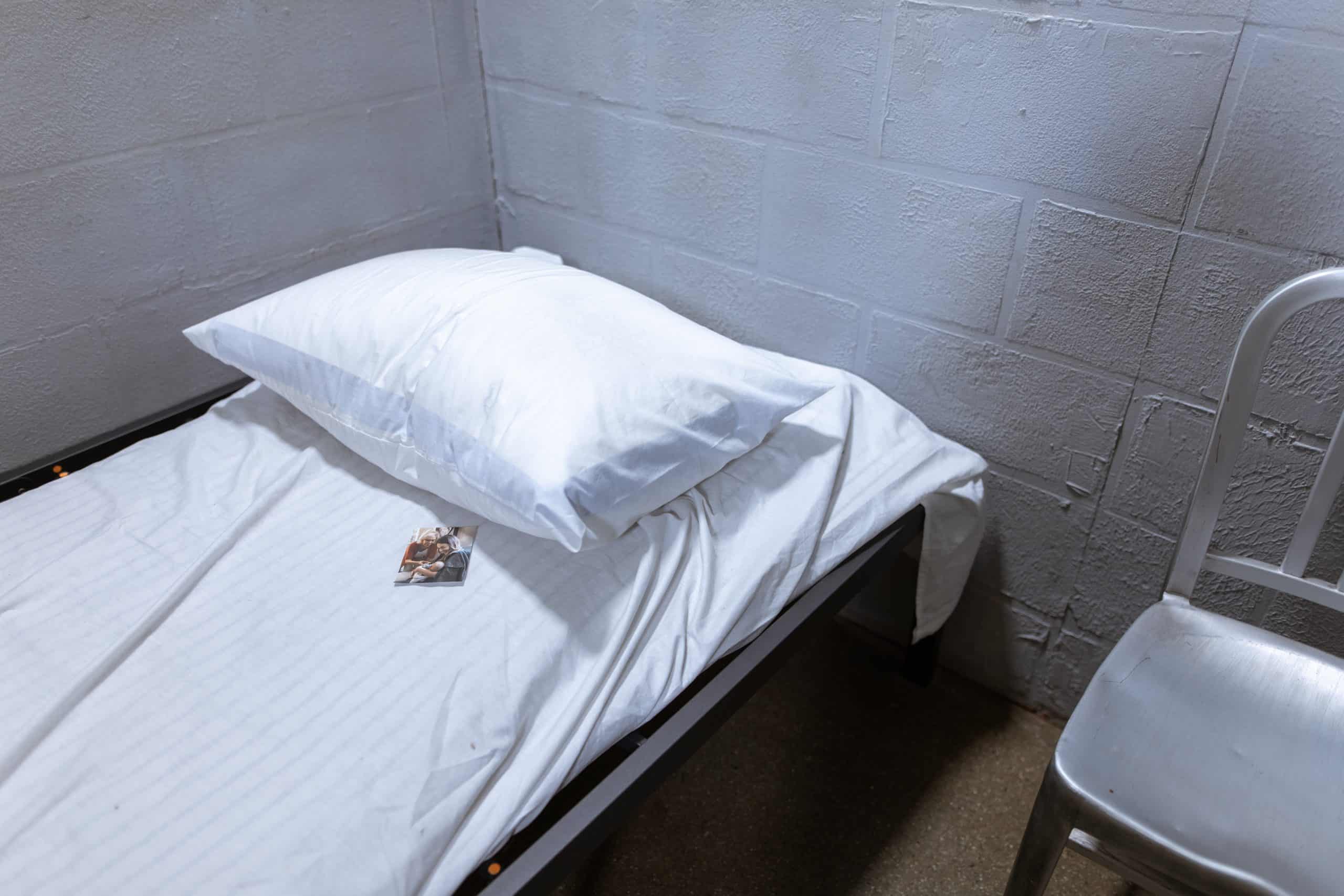 A former Port Credit man who was convicted of attacking two women back in 2009 has been denied parole.

Robert Francis Richards, 53, who was ruled a “dangerous offender,” was found guilty of two counts of attempted murder, overcoming resistance, choking, forcible confinement and robbery after attacking a woman from Caledon at an Orangeville clothing store and weeks later a Toronto woman at an Etobicoke flower shop.

The Parole Board of Canada held the hearing on February 22, though Richards, according to the parole decision, wasn’t interested in applying for his conditional release until he’s placed in minimum security.

While Correction Service of Canada (CSC) recommended the former Brampton truck driver be denied day parole or full parole because he poses “an undue risk to the community,” they were supportive of his transfer to minimum security.

PHOTO BY RODNAE PRODUCTIONS FROM PEXELS