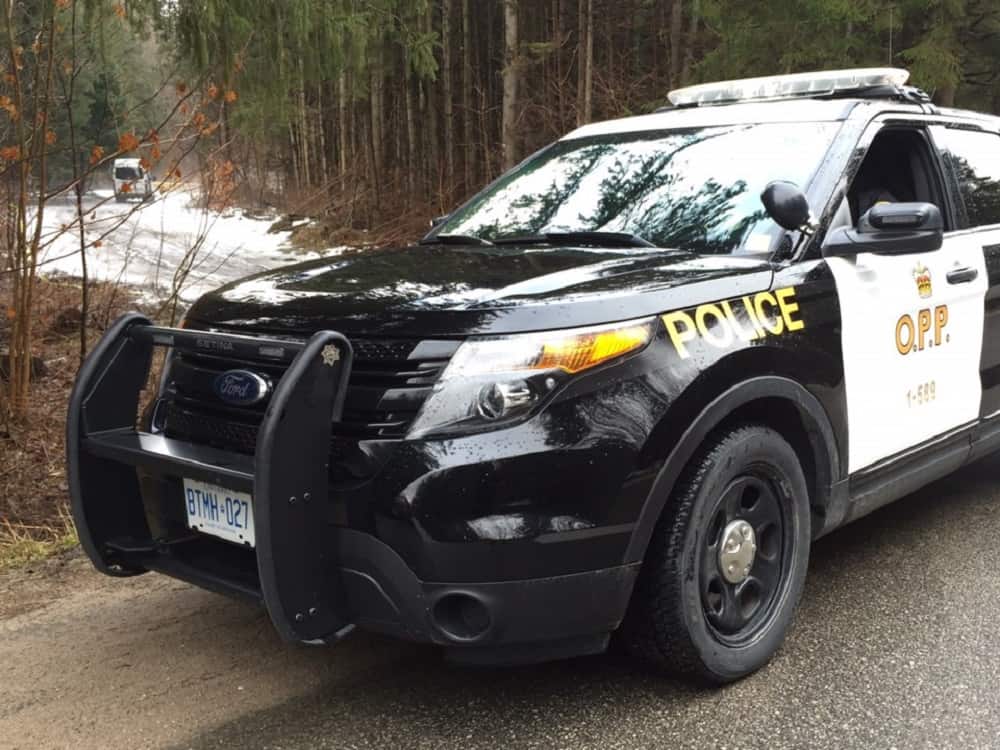 A Mississauga man is among two men being hunted by police in connection with a murder last month near Belleville.

Northumberland OPP say arrest warrants have been issued for Kaveon Daniel, 19, of Mississauga, and Zachary Comeau, 18, of no fixed address, after a man was shot to death on Sept. 16 at a Trent Hills home, just west of Belleville.

The victim, identified as Andrew Brenton Brown, 38, of nearby Warkworth, succumbed to his injuries shortly after police and paramedics arrived at the home at about 8 a.m.

Police say Comeau, who has tattoos of a dollar sign and a crown on his face, is considered armed and dangerous.