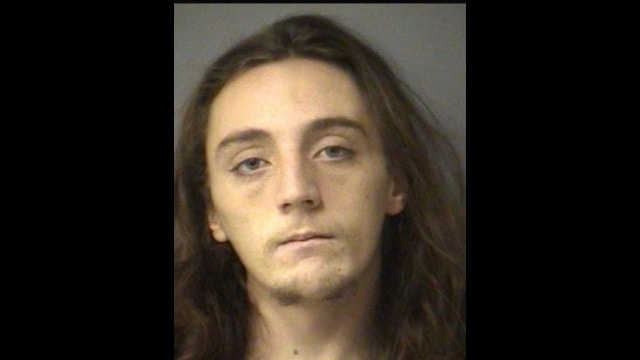 Police have reported that a Mississauga man is still wanted for theft.

Joseph Poland was charged in December 2016 for two counts of possession of property obtained by crime, possession of an unauthorized weapon, and a breach of probation.

Poland failed to appear in court in April 2017, and his last fixed address was in Mississauga.

Poland is described as a 22-year-old male with brown hair and blue eyes. He is wanted for breaking and entering and theft.