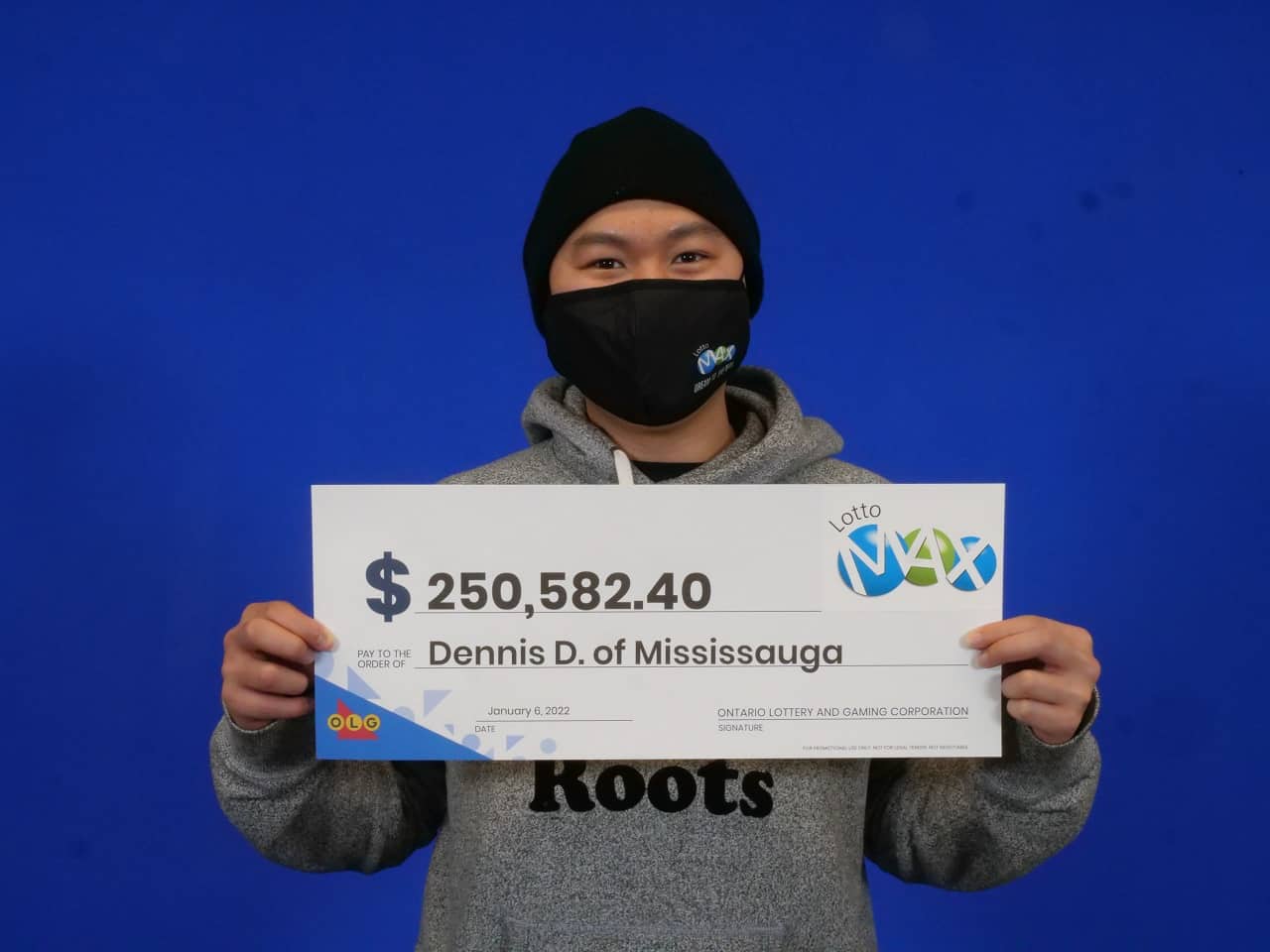 The 31-year-old investor relations manager, whose ticket claimed a second-place prize in the Dec. 17 draw, went Christmas shopping shortly after collecting his winnings at the OLG Prize Centre in Toronto.

“I already spoiled some family over Christmas,” said Dang, who also plans to buy a vehicle and pay down his mortgage.

Like most big winners in the lottery, Dang says he was speechless for a few moments after checking his winning ticket on the OLG app.

“My girlfriend asked me what was wrong, and I couldn’t get the words out,” laughed Dang. “We re-scanned it and couldn’t be more thrilled–especially because it was right before Christmas.”

Dang says he’s still in shock over his good fortune.

“It feels like a lot of weight has been lifted given I am still a young professional trying to establish myself,” he said.

The winning ticket was purchased at Rainbow Esso, on Dundas St. in Mississauga.