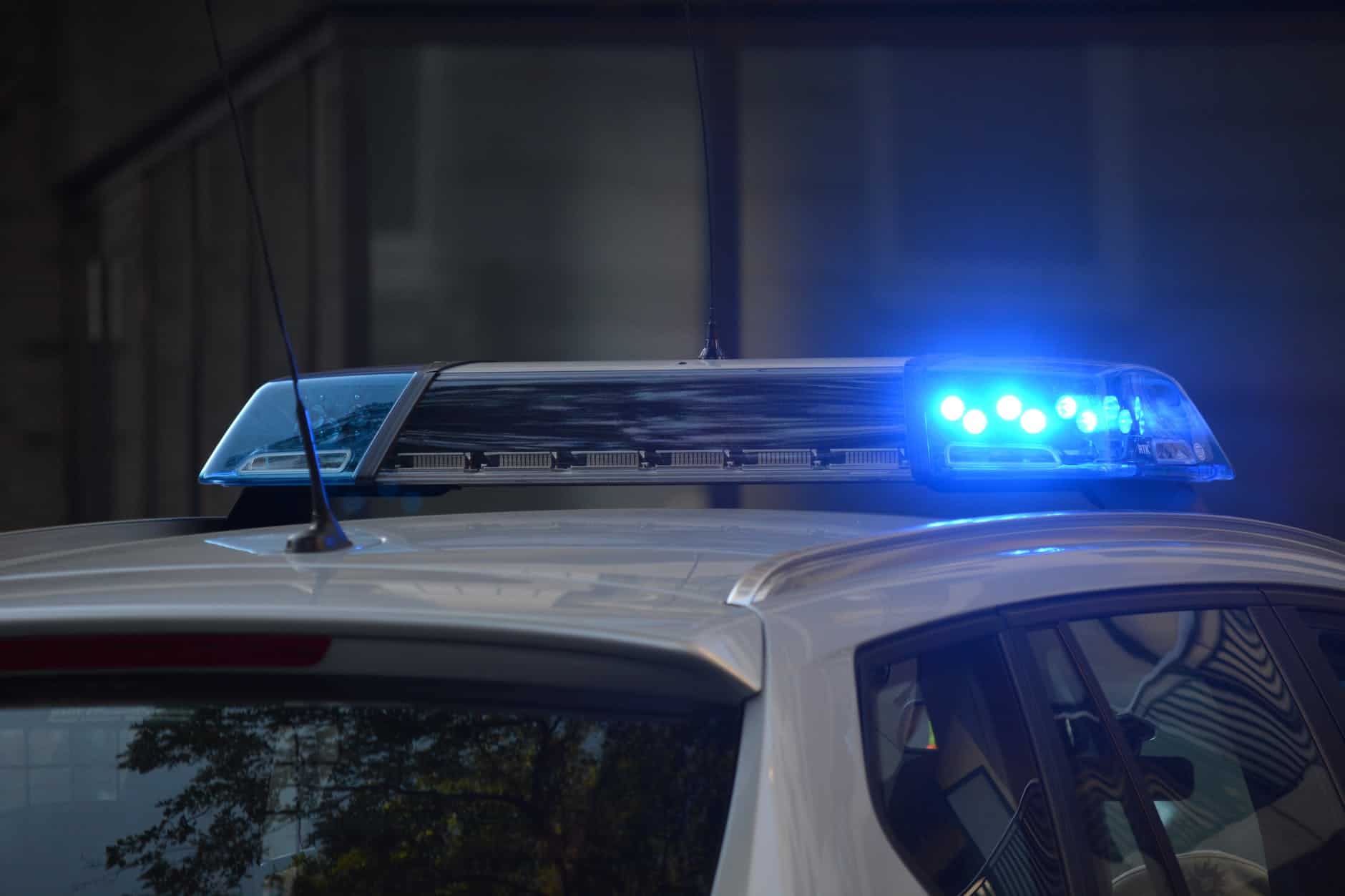 A Mississauga man is fighting for his life following a shooting outside a plaza in Thornhill Thursday night (Nov. 12).

York Regional Police say they were called to the area of Steeles and Yonge in Thornhill around 8 p.m. to reports that a man had been shot multiple times in a plaza on the North/West corner of the intersection.

Officers say the victim was taken to the hospital with life-threatening injuries after being treated by paramedics on scene.

Police have confirmed the victim is a 35-year-old man from Mississauga.