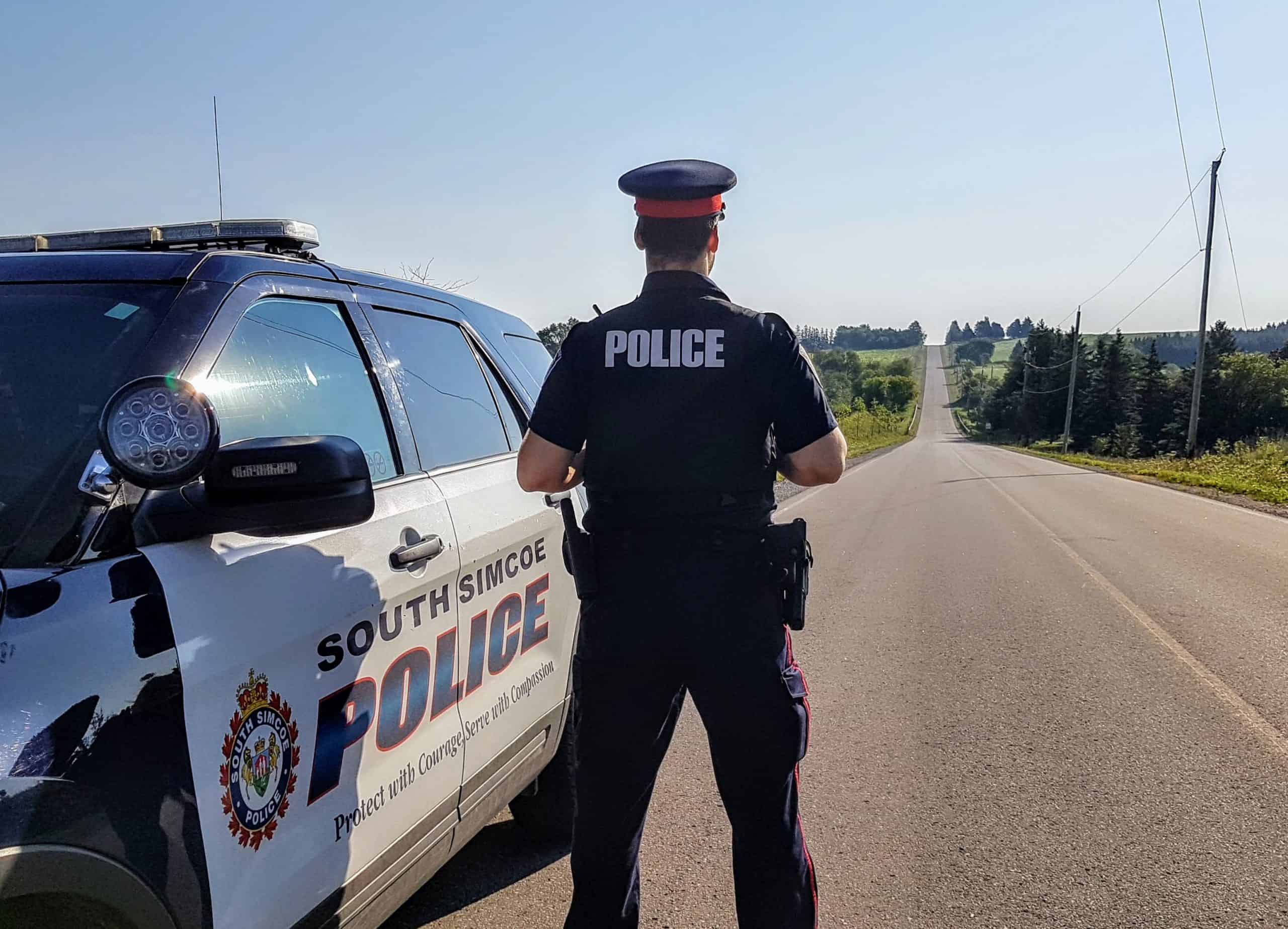 A Mississauga man was seriously injured when the motorcycle he was riding was struck by a vehicle near Barrie on Thursday night.

According to South Simcoe Police, the man, in his 60s, was riding his motorcycle near 11th Line and 5th Sideroad in Bradford when he was struck by another vehicle.

The man was treated on scene, then taken to hospital with serious injuries.

The driver of the vehicle, a 23-year-old Barrie man, has been charged with impaired driving and two counts of breaching probation.