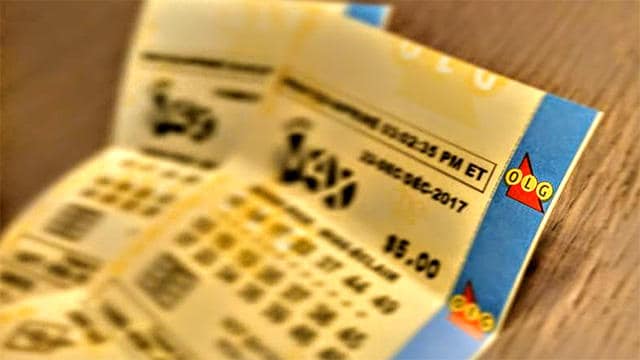 It seems that a big group of people from across the GTA have luck on their side!

OLG says that the group matched six out of the seven numbers on their ENCORE play to win the $100,000 prize.

Where did they buy this ticket, you ask?

The winning ticket was purchased at Sunny Convenience on Erin Mills Parkway in Mississauga.

Here’s who’s part of the group: