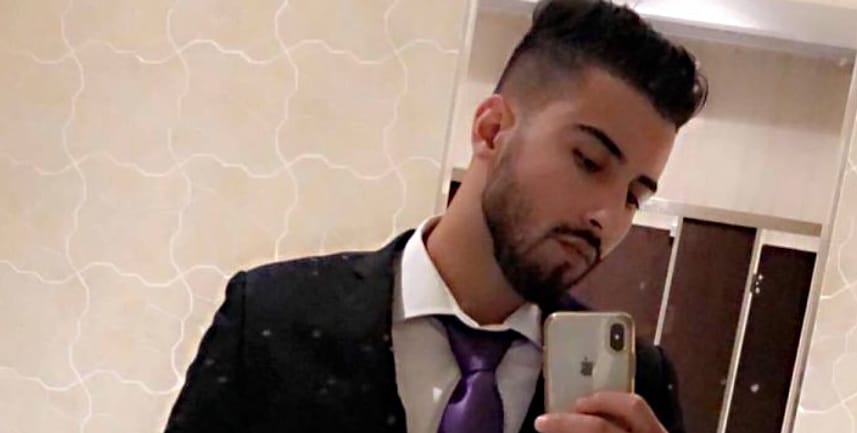 A man stabbed to death in Wasaga Beach on the weekend has been identified as a Mississauga resident. A Brampton man is one of two people who now face charges.

Mustafa Khaleel, 23, of Mississauga was pronounced dead at the scene after emergency crews were called to the beach area following reports that a man had been attacked.

According to Ontario Provincial Police, two men found at the scene were arrested.

Police say a 25-year-old Brampton man and a 21-year-old from Toronto have both been charged with second degree murder. They remain in custody. Police are not releasing their names at this time.

Friends have started a GoFundMe campaign to assist with funeral costs for Khaleel.