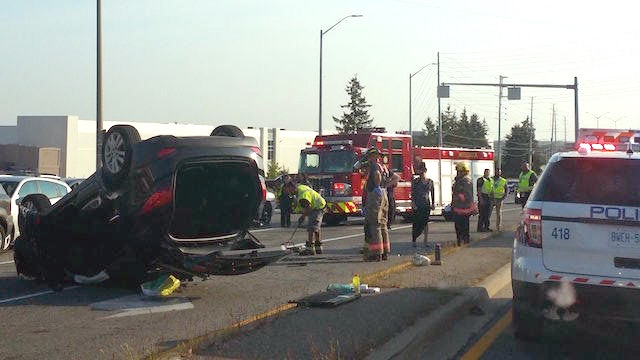 Yesterday, police reported that a serious and fatal collision between a car and motorcycle occurred in Brampton at Steeles and Financial Drive. The intersection was subsequently closed (it has since re-opened) and drivers were advised to avoid the area.

The motorcycle driver, a 32-year-old man from Mississauga, was killed. 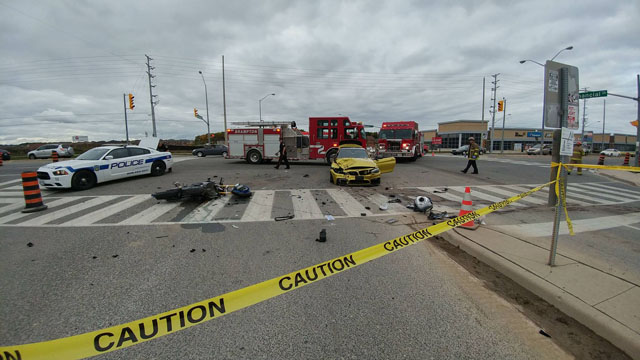 “The victim is from Mississauga and he was taken to a local hospital and pronounced dead,” said Peel police Const. Bally Saini.

The other driver involved in the collision is from Brampton.

The accident occurred at approximately 3:30 pm yesterday and the Major Collision Bureau is currently investigating.

Peel police are now urging anyone with any information about what might have happened to contact them at 905-453-2121, ext. 3710

Stay safe out there, everyone. 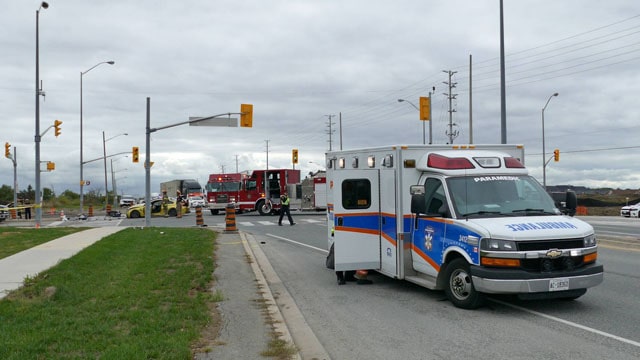