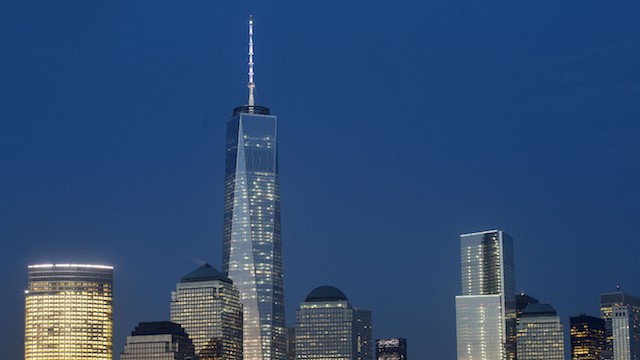 A Mississauga man has been convicted of fraud in rebuilding New York City’s World Trade Centre.

Larry Davis, 65, was found guilty on Wednesday of wire fraud and conspiracy charges, Metro News reports. The Manhattan federal court jury deliberated for less than a day before handing down its verdict.

According to the government, Davis’ company “DCM Erectors Inc.” was awarded a $256 million (US) contract in 2007 to work on the trade centre building. It also received a $330 million contact in 2009 to help construct the transportation centre next to it.

The case against Davis claims that he was not following rules to hire subcontractors who qualified for a program meant to benefit businesses owned by minorities and women.

Prosecutors say his motive was to ensure that his company would qualify for millions of dollars in credits for using businesses headed by minorities and women. Davis allegedly submitted false payroll records from 2009 through 2012 to make it seem like he was complying with the rules.

Sentencing will be handed down on November 15. In a statement after the trial, Davis’ lawyer said, “We are of course disappointed in the verdict and will file the appropriate motions and appeal.”